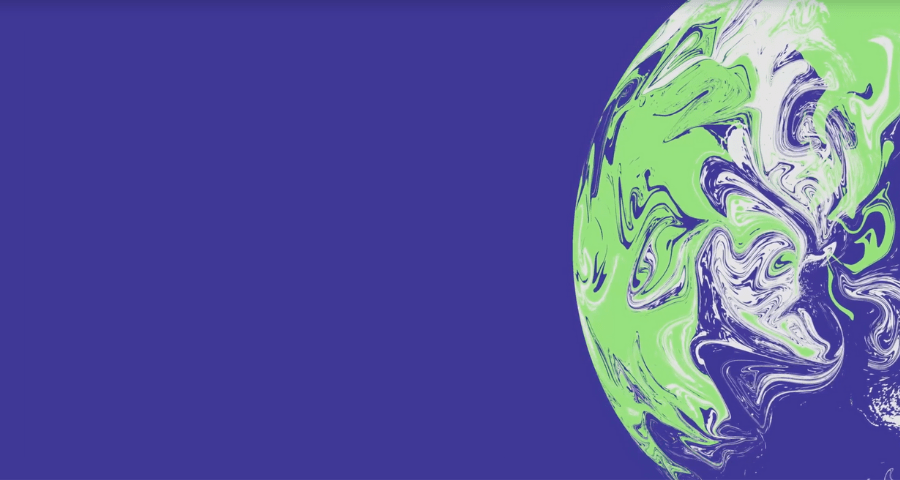 By Garyn Rapson from Webber Wentzel

COP26, which takes place in Glasgow this year from 31 October to 12 November, is expected to motivate governments of all member states to put stricter legislation in place to control greenhouse gas (GHG) emissions.

In a series of articles leading up to and accompanying the conference, Webber Wentzel will be focusing on what the conference means for South Africa and Africa and, specifically on businesses operating in Africa.

This year’s event will attract more interest than usual after the publication of a report by the Intergovernmental Panel on Climate Change (IPCC) on 9 August 2021 warning that global warming is “widespread, rapid and intensifying” and unequivocally the result of human activity. UN secretary-general Antonio Guterres described this report as “code red” for humanity.

COP26 is the 26th meeting of the Conference of the Parties that have signed up to the United Nations Framework Convention on Climate Change. South Africa is one of the signatories to the Paris Agreement signed at COP21 in 2015, when 196 countries agreed to set Nationally Determined Contributions (NDCs). NDCs commit each country to reducing its contribution to global GHG emissions to help contain the increase in global temperatures to below 2⁰C above pre-industrial levels.

NDCs must be updated every five years, and this year more ambitious NDCs will be expected from governments. The IPCC report warned that the goals of the Paris Agreement signed in 2015 would be missed without deep and rapid cuts to GHG emissions.

The latest IPCC report predicts that the world will see a 1.5⁰C increase in temperatures by 2040, even with deep reductions in emissions. If temperatures rise even further, by 2⁰C, life on earth will become much tougher and there will be damage that will be very hard or very costly to reverse.

Already global temperatures have risen about 1.1⁰C. They are expected to increase by 2.7⁰C by the end of the century unless drastic action is taken. The Centre for Environmental Rights in South Africa recently published two reports highlighting the stark impacts that climate change is expected to have in Southern Africa if immediate action is not taken including reduced agricultural production and freshwater resources, as well as the risk of severe storms causing large-scale loss of life and infrastructure and the premature extinction of thousands of African species.  These reports can be accessed here.