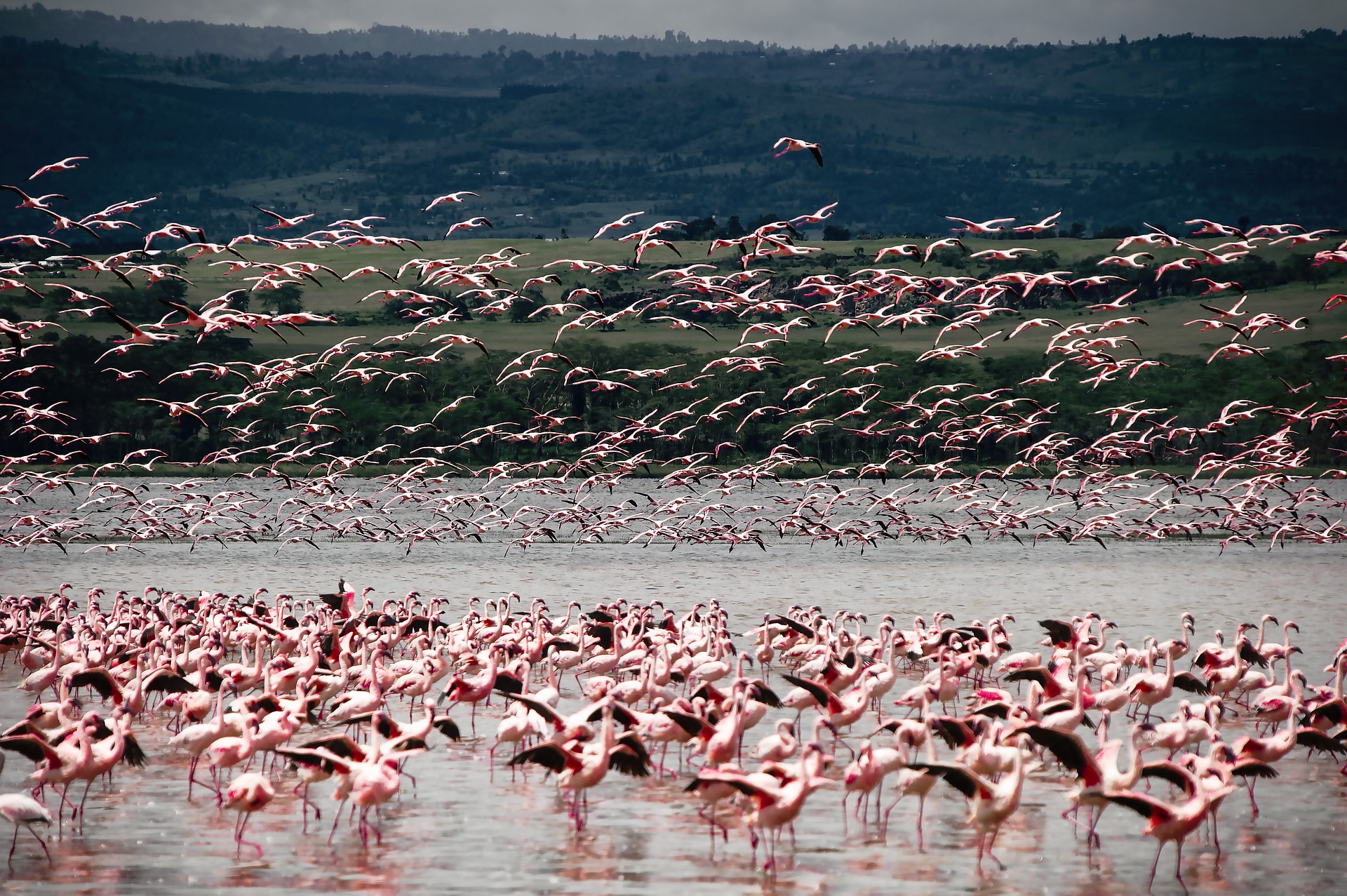 “Nature reveals itself to us in unique ways, if we stop and look at the world through a window of time,” says photographer Stephen Wilkes.

Using a special photographic technique that reveals how a scene changes from day to night in a single image, Wilkes exposes the Earth’s beautiful complexity and the impacts of climate change — from the disruption of flamingo migrations in Africa to the threat of melting ice — with unprecedented force.

This talk was presented at an official TED conference, and was featured by our editors on the home page.

By blending up to 100 still photographs into a seamless composite that captures the transition from day to night, Stephen Wilkes reveals the stories hidden in familiar locations.

Youth and the green economy – GIS and the environment

Nolwazi Mbhele, with special guest, Busi Selani of the Gugulethu Urban Farming Initiative in conversation with the publisher of Green…