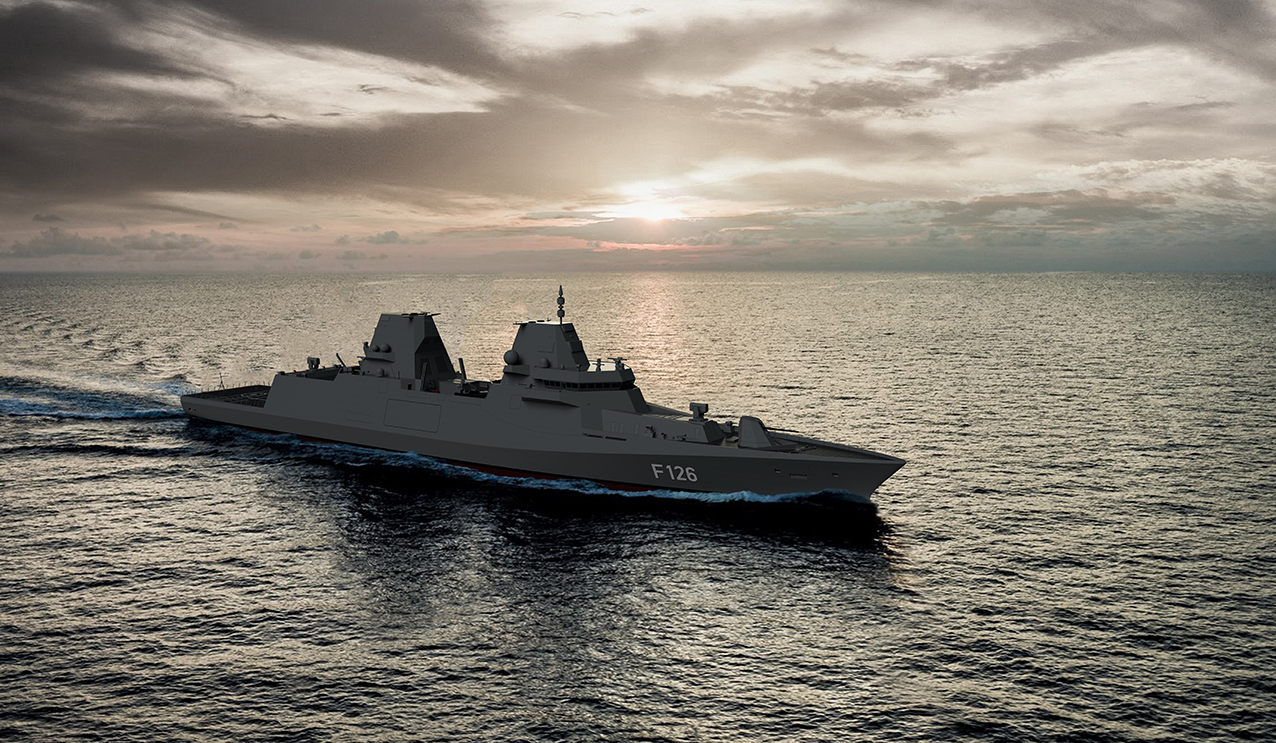 Rolls-Royce is setting another milestone on the road to climate-neutral shipping with the approval of its Series 2000 and Series 4000 mtu marine diesel engines in 2023 for use with sustainable fuels.

Following successful bench and field tests, the Rolls-Royce business unit Power Systems will gradually be approving its Series 2000 and Series 4000 mtu marine engines for EN15940 synthetic diesel fuels from the beginning of 2023. These fuels include the sustainable fuels BtL (Biomass to Liquid), HVO (Hydrotreated Vegetable Oil/renewable diesel) and PtL (Power to Liquid) such as e-diesel. They can all replace conventional diesel fuel, which is made from fossil petroleum, without any adjustments in these engines. Last year Rolls-Royce pledged to prove that the Series 2000 and Series 4000, its most popular in-production engines, can be used with sustainable fuels.

“There is already a lot of interest now from many customers in the marine industry who want to improve their carbon footprint, particularly with HVO,” explained Denise Kurtulus, Vice President Global Marine at Rolls-Royce Power Systems. “Results from pilot customers show significant reductions in greenhouse gases, nitrogen oxide and particulate emissions by using HVO instead of fossil diesel.” The engines are used, for example, in ferries, workboats and large yachts.

“Since 2019, we have been successfully testing the use of HVO (renewable diesel) with mtu engines in six ferries in our fleet,” stated Jim Swindler, General Manager of Golden Gate Ferry in San Francisco (California). The tests in over 41 000 operating hours confirmed, that when HVO is used, mtu engines perform as outstandingly as diesel – in terms of maximum power, load acceptance and fuel consumption. “And the visible smoke that was seen at the dock with conventional diesel has been reduced with the switch to HVO.” Four other shipping companies in the US are currently testing the use of HVO with their mtu engines. HVO is a drop-in fuel, which means that the previous diesel system infrastructure can be used unchanged for its use, and no engine hardware or software modifications are required.

Waste vegetable and animal fats and used vegetable oils can be used as base materials for HVO, which are converted into hydrocarbons by means of a catalytic reaction with the addition of hydrogen. Through this process, the fats and vegetable oils are adapted in their properties to diesel fuel and can supplement it as an admixture or replace it completely. The benefits of HVO are clean combustion with reductions in particulate emissions of up to 80 percent, nitrogen oxide emissions by an average of eight percent, and (depending on the manufacturing process and feedstock) CO2 emissions by up to 90 percent compared to fossil diesel. Because HVO fuel is produced from renewable raw materials, its production, transport and combustion only generate about as many greenhouse gases as were absorbed by the plants during the growth of the biomass.

Rolls-Royce announced in 2021, as part of its sustainability program, that it would realign its product portfolio so that by 2030, new fuels and mtu technologies can save 35 percent greenhouse gas emissions compared to 2019. “We have realigned our offering for the maritime industry to actively support ship operators on their journey to Net Zero,” explained Denise Kurtulus. The company is now working on methanol engines and fuel cell systems for shipping and developing electrolysers to produce green hydrogen.

Learn more about sustainable mtu solutions for shipping in: Pioneering the Journey to Net Zero (mtu-solutions.com)