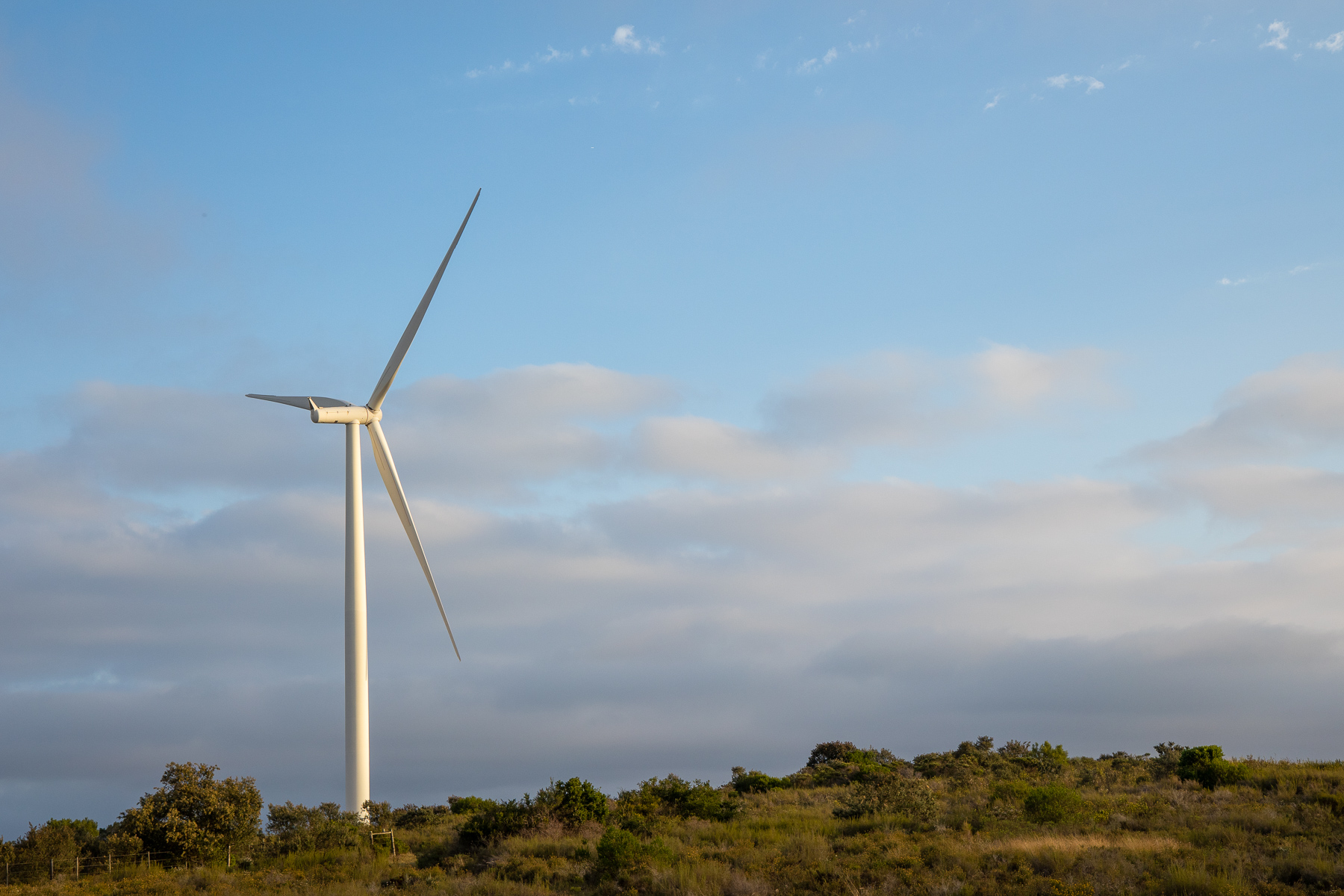 The South Africa Wind Energy Association (SAWEA) has noted that close to 4-million households are in fact powered by wind each year from the 27 operational wind farms, spread throughout the country.

To date, 27 wind farms have successfully been connected to the national grid, increasing installed wind power capacity to almost 2500 MW. There are seven more projects currently in final stages of construction, which should bring an additional capacity of 870 MW into the grid by end of 2021, thus contributing even further to resolving the power crisis.

The first wind project became operational on 1 February 2014, and since then wind power has contributed 28 000 GWh of energy, which is more than half of all renewable energy produced to date.

The impact that the R80.5-billion invested in wind power deployment has made on the South African economy is immeasurable.

This investment has created 16 000 job years in the construction phase and will deliver 13 000 job years over 20 year operational period.

31% of the equity in the wind sector is held by BBBEE shareholders, and through preferential procurement, R24-billion of the spend, in the sector, has been allocated to BBBEE companies. Furthermore, local communities collectively own 10% of equity in the wind energy sector, which enables communities to have a direct stake in projects built in their areas and extends their economic benefits beyond socio-economic development. This demonstrates that the wind energy sector fully embraces the country’s transformation agenda.

The wind sector has been in the forefront of supporting localisation and industrialisation and has spent R20.8-billion on local content to date, which also resulted in the establishment of local tower manufacturing facilities. The biggest lesson from the last decade of wind power is that localisation requires continuous demand and long-term visibility of procurement plans. The stop start nature of procurement has resulted in disinvestments in the past, with several renewable energy component manufacturers closing shop, including a wind tower manufacturing facility in Gqeberha.

Furthermore, wind power investment has had a substantial impact on local communities, with R520-million spent to date on Socio-Economic Development programmes such as women empowerment, skills and capacity development, education, social welfare, poverty alleviation as well as social infrastructure. Wind farms are also supporting enterprise development initiatives in the areas they operate in, and has to date spent R155-million on such initiatives to develop local businesses.

South Africa is a signatory to the Paris Agreement on climate change, and subsequently submitted the Nationally Determined Commitments (NDCs) which outline a target to limit greenhouse gas emissions. The growth of wind power over the last decade has made a significant contribution towards meeting these commitments. The sector has contributed 28.8 metric tons a carbon emission reduction equivalent to date and will continue to contribute even more over the next decades, thus getting the country closer to reaching a net-zero carbon economy by 2050.  Wind power not only makes an impact on climate change but has also achieved water savings of over 25-million Kilolitres to date.

“The last decade has demonstrated that wind power adds cost-effective and reliable capacity to the power grid in record time and is an excellent vehicle for direct infrastructure investment and is a positive multiplier of economic effects, while making a positive impact on the environment. We are proud of wind industry achievements in the past 10 years and we look forward to contributing even more in the next decade as we install a further 14.4GW of wind power capacity, which will attract an estimated R360-billion to the SA economy” concluded Ntuli.

IN THE NEXT ISSUE: GREEN ECONOMY JOURNAL CELEBRATES 10 YEARS OF CLEAN ENERGY