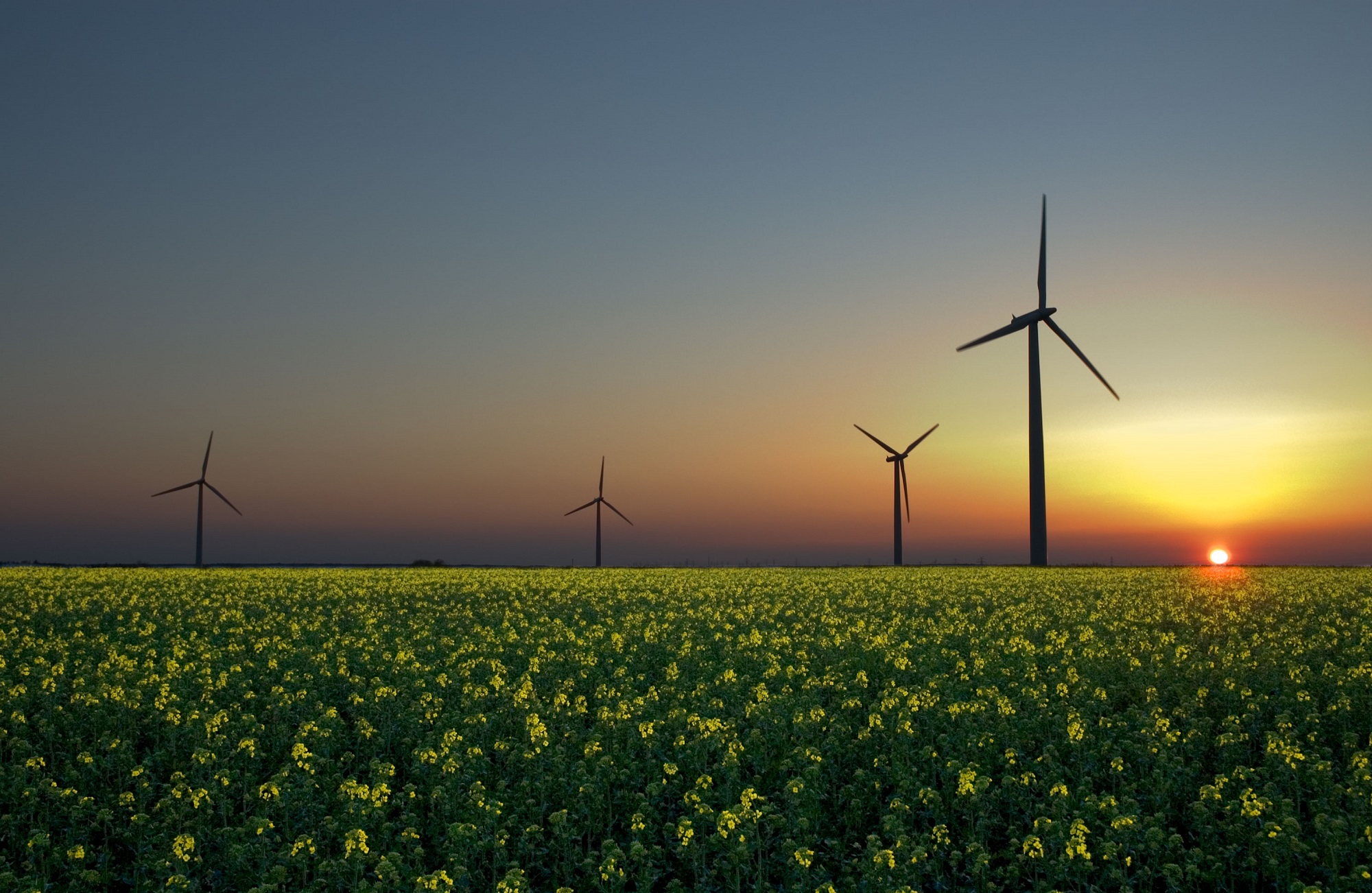 2020 marks the beginning of a promising decade for Africa. The first half, according to analyst’s predictions, will be driven by economic growth with the continent continuing to boast seven of the world’s 10 fastest-growing economies.

In order to sustain this growth, Africa will have to meet the requisite energy needs – an exceedingly difficult task, no doubt. A recent report by the International Energy Agency (IEA) says that current policy and investment plans do not meet the energy needs of Africa’s growing population and economies.

The IEA report outlines that energy will rise to a staggering 60 percent, based on the current population growth by 2040. Barry Bredenkamp, General Manager for Energy Efficiency at The South African National Energy Development Institute (SANEDI) echoes the report findings: “With more than 90 percent of Africa’s energy still provided by fossil fuels, coupled with explosive economic and population growth, energy efficiency and renewable energy must become the energy source of choice.”

The IEA emphasises that despite Africa’s lack of power, it has the potential to become a major influencer in the global energy landscape in the next two decade.  To achieve this, says the report, it must take advantage of the huge potential that solar, wind, hydropower, natural gas and energy efficiency offer.

Additionally, says the IEA, storage will play a fundamental role in shaping the energy efficiency and renewable energy landscape, as it is essential for the effective utilisation of energy sources.  Adds Bredenkamp: “The development of renewable energy should go hand-in-hand with the utilisation of storage such as Battery Energy Systems (BESS), that effectively stores energy in battery technology.”

It is against this backdrop that the 12th Africa Energy Indaba Conference, hosted this year from 3-4 March at the CTICC in Cape Town, will discuss, debate and seek solutions to enable adequate energy generation solutions across Africa.

SANEDI will be an active participant in the conference with interim SANEDI CEO, Dr Thembakazi Mali participating in the CEO dialogue on Energy Efficiency and Barry Bredenkamp moderating Panel 12: Decentralisation: the role of renewable energy and mini & off-grid solutions.  SANEDI will also have an exhibition stand and will present at a side event, as part of the UNIDO-sponsored ‘Energy Theatre’.

“This year’s Africa Energy Indaba provides such an important platform for people from across Africa and in fact the globe, to come together to engage and learn from one another.  Storage will undoubtedly be a major talking point, as it provides an efficient and safe solution in times of limited capacity,” comments Bredenkamp.

“The conference also enables government, industry and the private sector to rub shoulders which is extremely important. Private sector for example, often provides valuable feedback on the practical implications of ideas put forward by government – we learn a lot from interacting at these conferences.

“The Africa Energy Indaba attendance figure grows year on year, which is indicative of its important role in shaping the future of the African energy landscape,” concludes Bredenkamp.