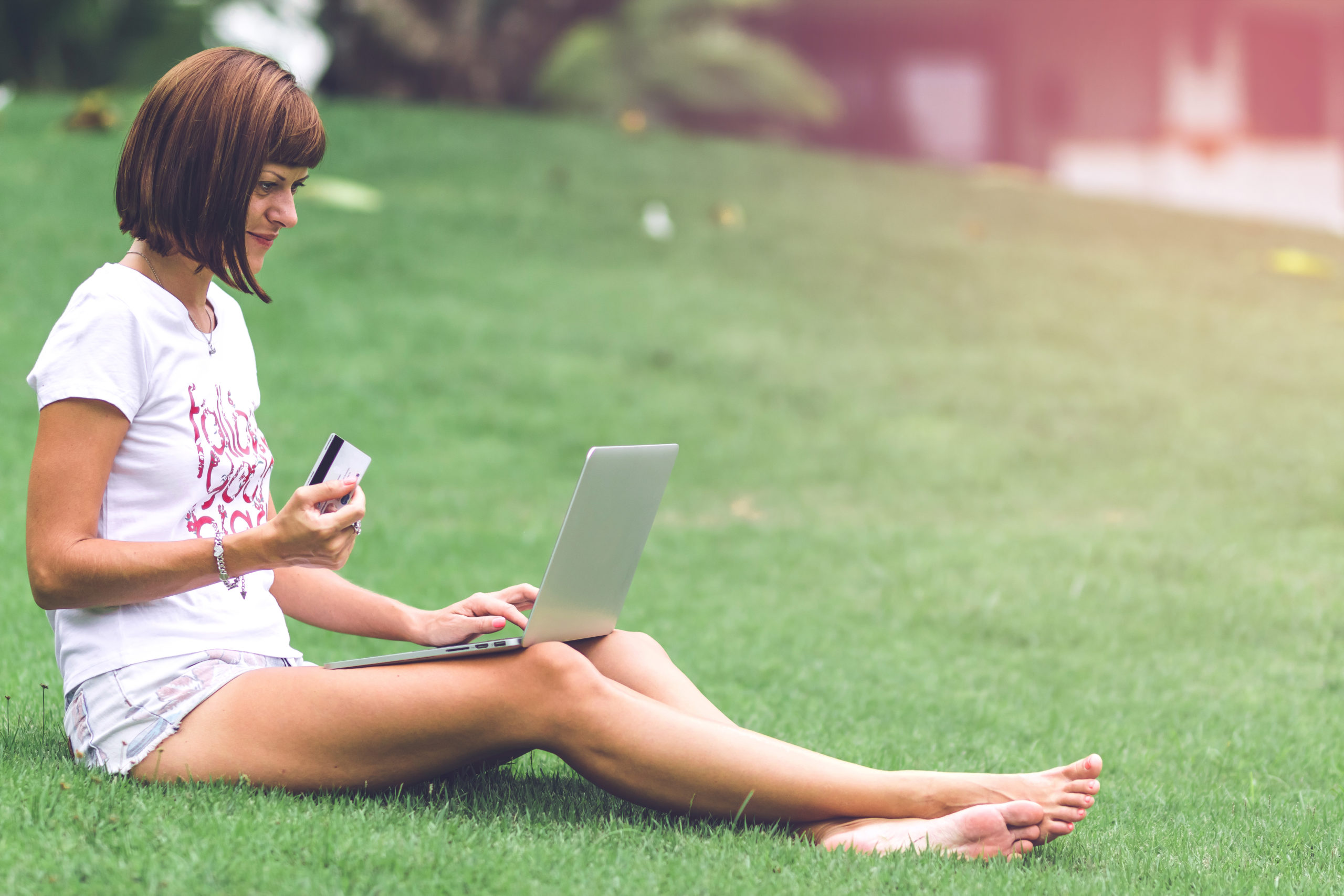 This investment will strengthen Nedbank’s capital base and allow it to generate billions for investments in environmentally friendly and climate-sensitive projects such as affordable housing and renewable energy.

This is a first for Africa. It is expected to boost the South African economy by creating more than 6000 new jobs and an estimated 20 000 SME loans. There will be an additional estimated R4 billion investment in clean energy. This would help South Africa become less dependent on coal-generated power during the next decade.

AfDB’s Director for the Financial Sector, Stefan Nalletamby, said that they are pleased to able help the South African economy.

“We are very pleased to be able to support the South African economy by injecting investment into the private sector through a responsible and trusted partner who is committed to responsible investing. This investment will help accelerate the recovery of the economy after the slowdown caused by the Covid-19 pandemic,” Nalletamby said.

This investment will also aim to help those from disadvantaged backgrounds such as women and those who live in rural communities. In Southern Africa, there are thousands of people who have difficulty banking and would benefit from Nedbank’s low-cost digital financing initiatives. During the next five years, this could lead to an estimated R2 billion in SME loans.

This investment is in line with the African Development Bank’s Ten-Year Strategy (2013-2022). This plan is focused on promoting green and inclusive growth. It is also in keeping with their top five priorities:

(i) Light up and Power Africa,

Public-Private Partnerships Online Masterclass is Now Back by Popular Demand

Infocus International Group has launched the Public-Private Partnerships (PPP) online masterclass which will be commencing live on 17 August 2021….

Harnessing the power of ESG risk premia in systematic investing

Thrive Africa creates a platform to invest in a greener, more prosperous, and inclusive Africa.