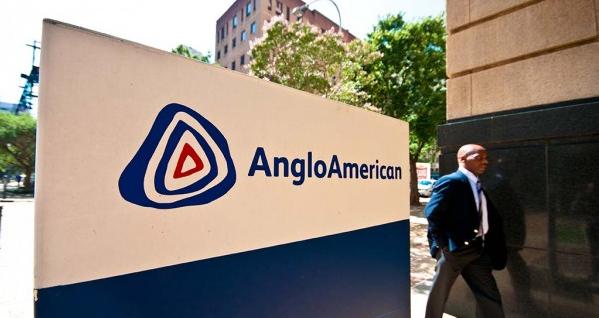 Anglo American has agreed to divest certain of its thermal coal operations in South Africa to a subsidiary of Seriti Resources for ZAR2.3bn ($164m).

As part of it, Seriti Resources will acquire the New Vaal, New Denmark and Kriel collieries, along with four defunct collieries.

Anglo American CEO Mark Cutifani explained that the sale formed part of their commitment to upgrade their global asset portfolio.

“This transaction forms part of our ongoing commitment to reshape and upgrade our global asset portfolio, recognising the appropriate value and further demonstrating Anglo American’s longstanding support for the development and sustainability of South Africa’s mining industry.”

The transaction amount will be adjusted to accommodate the cash flows generated by the assets from 1 January till the closing date of the deal which is likely to be by the year-end.

Following the acquisition, Seriti is set to become the second-biggest provider of thermal coal to Eskom. It would supply almost 25% of the electric utility’s existing yearly coal requirements.

Serita CEO Mike Teke explained that the transaction allowed the company to achieve its strategic objective of preserving and operation strategic energy assets for the benefit of South Africa and its people.

“Our structure brings together an experienced team capable of operating and developing large scale thermal coal assets and provides a unique mining opportunity for black women.”

The transaction is subject to customary conditions such as receipt of regulatory approvals in South Africa. Also consent from Eskom is mandatory for the transfer of coal supply agreements to Seriti.

In February, Anglo American’s subsidiary Anglo American Platinum agreed to sell its 85% stake in the Union Mine in South Africa and 50.1% stake in MASA Chrome for an initial purchase price of R400m ($30m).

London: Investing in African Mining Indaba (Mining Indaba), part of Hyve Group Plc is honoured to announce that His Excellency,…

Bureau Veritas Southern Africa: Reflections and learnings from 2020 as a positive outlook is projected for next year