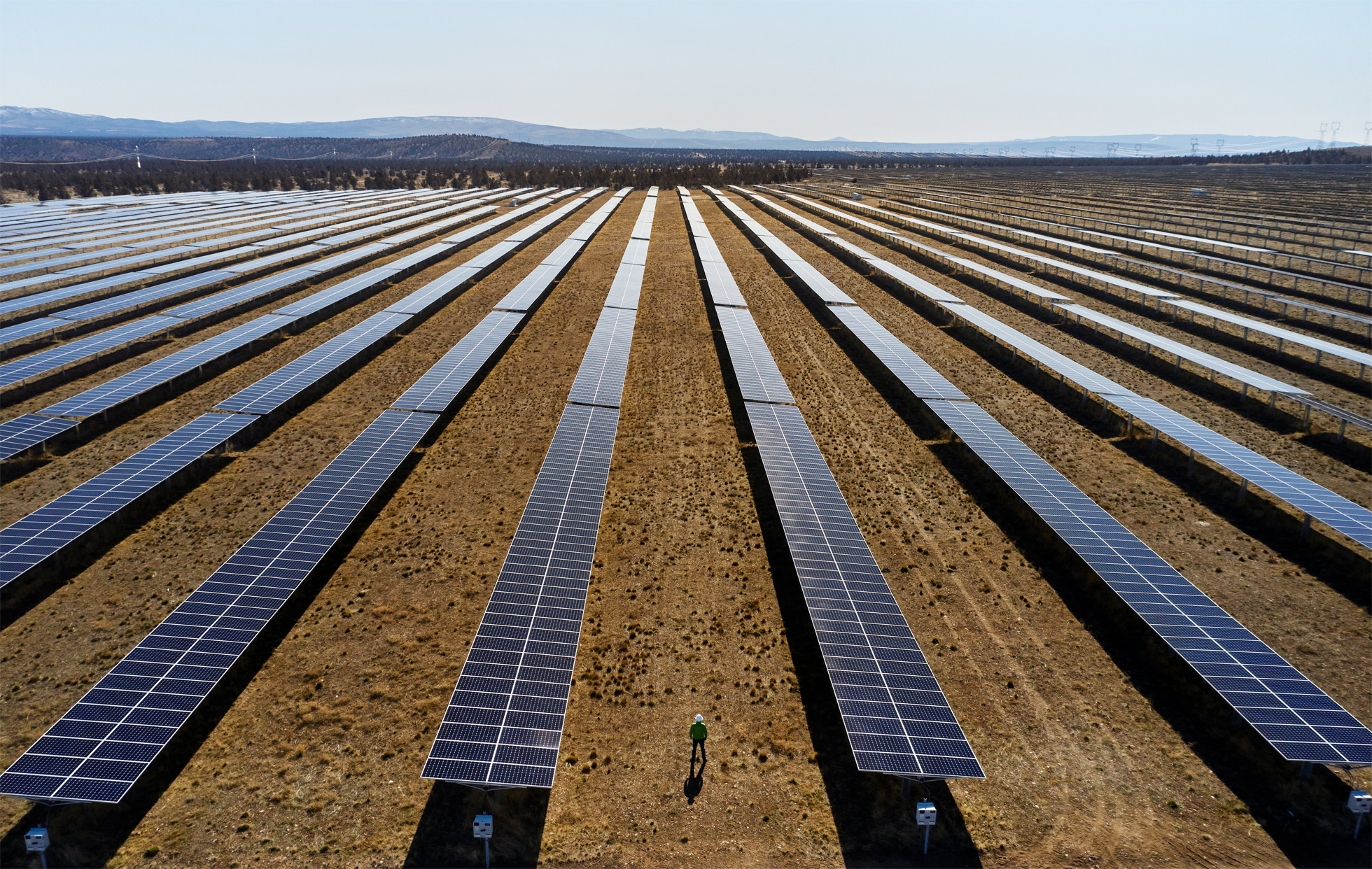 Apple has recently announced a roadmap which detailed its plan to reduce emissions by 75 percent by the year 2030. The plan will also outline ways to develop carbon removal solutions for the remaining 25 percent of its footprint.

In the first decade of the roadmap, Apple plans to lower emissions with a series of actions. This will include the use of low carbon and recycled materials in its products, find new ways to recycle products and design energy-efficient products.

In 2019, Apple was able to reduce its carbon footprint by 4.3 million metric tons through recycled content innovations in its products. Apple will continue its usage of recycled and low carbon materials in its products and will design future products to be as energy-efficient as possible.

In the last year, all of Apple’s Mac, iPad, iPhone, and Apple Watch products were built with recycled components. This included 100 percent recycled rare earth elements in the iPhone Taptic Engine.

In 2019, Apple invested in energy-efficient upgrades to more than 6.4 million square feet of new and existing buildings. This lowered their electricity needs and saved the company $27 million.

$100 million in accelerated energy efficiency projects for their suppliers.

Apple will continue to focus on creating new projects and transferring its supply chain to clean energy. More than 70 of Apple’s suppliers have committed to using 100 per cent renewable energy for Apple products. This will be the equivalent of almost 8 gigawatts in commitments to power the manufacturing of its products. When this is completed, more than 14.3 million metric tons of CO2Ee will be avoided annually.

More than 80 per cent of renewable energy that Apple sources for its facilities are from Apple-created projects that benefit communities and other businesses.

Improvements to process and materials

Apple is currently supporting the development of the very first direct carbon-free aluminium smelting process by investing and collaborating with two of its aluminium suppliers.

Apple also announced that the first batch of low carbon aluminium has been used in the production of the 16-inch MacBook Pro.

In 2019 Apple was able to drastically reduce emissions from fluorinated gases which are used in the manufacturing of some consumer electronics components.

Apple has recently announced its carbon solutions fund that will invest in the restoration and conservation of forests and natural ecosystems. The company has partnered with Conservation International and will invest in new projects and continue the work of restoring the natural landscape. This includes the degraded savannas of Kenya and the mangrove ecosystem of Colombia.

With the help of The Conservation Fund, the World Wildlife Fund, and Conservation International, Apple has been able to protect and improve the management of more than one million acres of forests and natural climate of Kenya, China, the US and Colombia.