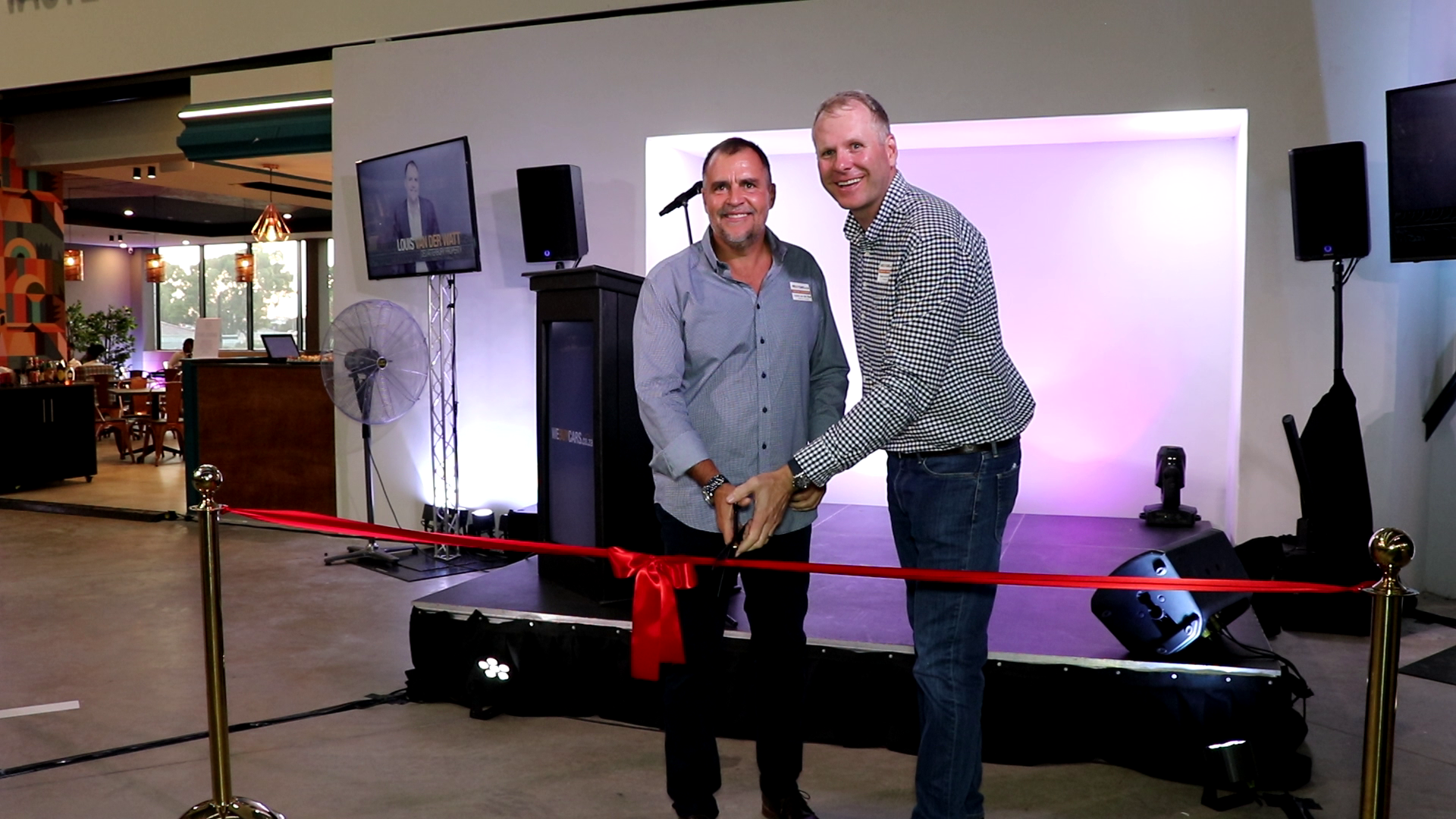 Leading property developer and investor Atterbury has handed over the innovative fast-track R 150 million development of a new purpose-built showroom to car resale specialists WeBuyCars in the Western Cape.

The greenfields dealership development includes 13,500sqm of car floor space and 800sqm of offices. The showroom of this car supermarket can accommodate up to 700 cars.

Atterbury’s development manager, Arno du Plessis, says, “WeBuyCars’ brief was to create a showroom that offers a superior customer experience with space for at least 700 cars at a time. We are confident that the end result of this development is everything they wanted and more.”

Atterbury successfully delivered within an extremely tight turnaround time – a mere 10 months from concept to occupation. Construction started at the beginning of June 2019, and WeBuyCars opened the doors to welcome customers to its new showroom on 1 December.

Du Plessis explains that in order to meet WeBuyCars’ schedule, Atterbury involved contractor Stabilid Cape with the project earlier than usual in the development process, before construction began. In-depth pre-planning by the team, which included project architect Boogertman + Partners, helped flag and remove potential snags to avoid delays in completion.

Faan van der Walt, CEO of WeBuycars, comments, “The development programme for this project was certainly impressive. The Atterbury development team met their timelines and delivered a quality product within budget and in record time.”

Designed to offer customers an excellent experience while putting them in the drivers’ seat, the bright, airy WeBuyCars showroom cleverly uses generous natural light to showcase the gleaming cars to maximum effect.

Another advantage is the showroom’s accessible location in Cape Town’s rapidly growing northern suburbs. It is conveniently positioned for car sellers and buyers from across the region and beyond. Located on the corner of the R300 and Bottelary Road in Brackenfell, it enjoys quick access to the R300, which links with both the N1 and N2 highways.

It also adds to Atterbury’s impressive list of successful projects in the Western Cape, which include being the Citadel development in Claremont and project oversight of the Waterway House in the V&A Waterfront. It also recently developed the new Mediclinic hospital in Stellenbosch and lovingly restored the national monument and Stellenbosch’s second oldest building, La Gratitude Manor House. Atterbury’s latest mixed-use projects in the Western Cape include the development roll-out of Richmond Park, the prime business site on the N7 corridor as well as King Air Industria adjacent to the Cape Town International airport.

The novelty and scale of the Gautrain project created many challenges that had to be overcome.

The Cornubia Bridge, a key component of eThekwini’s GO!Durban IRPTN network which crosses the N2 highway linking onto uMhlanga Ridge…

Johannesburg to restore dignity to residents through job creation – Mashaba

The City of Johannesburg cannot continue accepting its projected 1.6% economic growth rate, as it will not be able to…