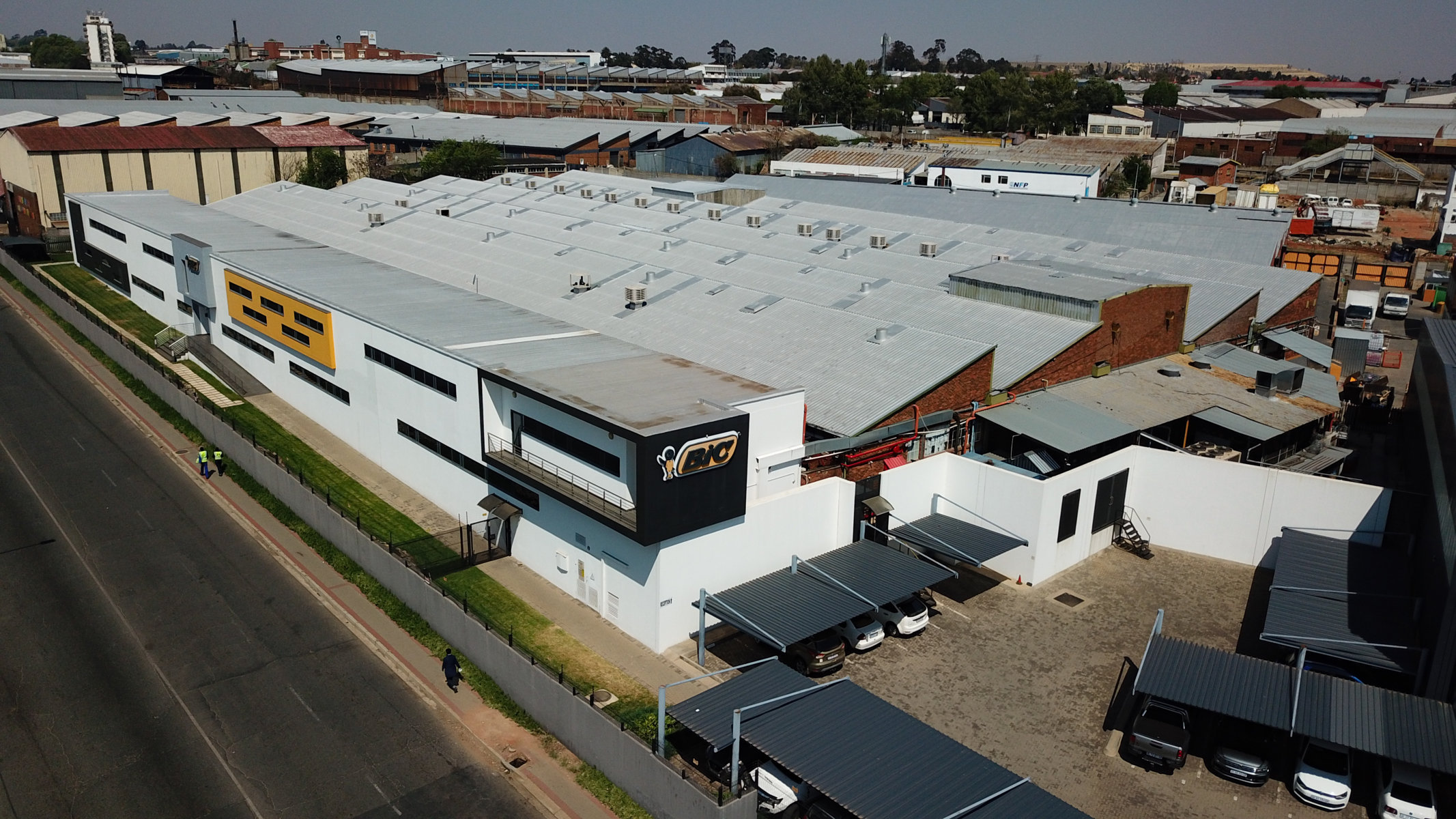 BIC SA among the first to claim 100% green renewable energy

BIC South Africa today announced its declaration of 100% green electricity use for their stationery manufacturing plant in Johannesburg. The announcement comes four years ahead of schedule and is a first for BIC factories on the African continent.

With foresight of the urgent need for renewable energy within South Africa, BIC, a global manufacturer of Stationery, Lighters and Shaving products that has been operating in South Africa for more than 58 years, preemptively took action to ensure that its business operations be declared a proud user of 100% green electricity.

“As of 2021 and into 2022, SAF,  through the use of procured Renewable Energy Certificates (RECs), BIC South Africa can now declare that it is using 100% green renewable electricity. The purchase of these RECs allows us to track the energy we consume all the way back to the renewable energy source. SAF is in line with BIC’s commitment to renewable energy as it ensures that the electricity is sourced through a robust, trackable and credible system that is the Renewable Energy Council of South Africa (RECSA),” shares Marc D’Oliveira,  General Manager of BIC South East Central Africa .

Jan-Paul Spangenberg, Carbon And Energy Advisory at Delta Carbon, who has assisted BIC in achieving this status, reveals that in the matter of renewable energy, “BIC is regarded as a pioneer, as most South African companies have a carbon-neutral strategy that will only see them becoming users of 100% renewable by 2030, and in some cases even 2050, while BIC is already achieving this as of 2021.”

To this he adds that it is important to distinguish between carbon-neutrality and the procurement of 100% renewable energy. Carbon neutrality refers to companies balancing their carbon emissions with their carbon offsets, typically through tree-planting initiatives. The landscape of sustainability within South Africa sees more companies implementing a carbon-neutral strategy in their transition to becoming users of 100% renewable energy.

“BIC’s purpose is to positively impact the world by driving innovation and offering sustainable solutions through smart design and the creation of products that last. As such, our approach to sustainability is deeply rooted in our values and an integral part of our day-to day operations. In 2018, BIC, on a global level, made a commitment to using 80% renewable electricity by 2025. Earlier this year, that target was updated to 100% renewable electricity by 2025. We are proud to have accomplished our target 4 years ahead of time for our South African operations,” concludes D’Oliveira.