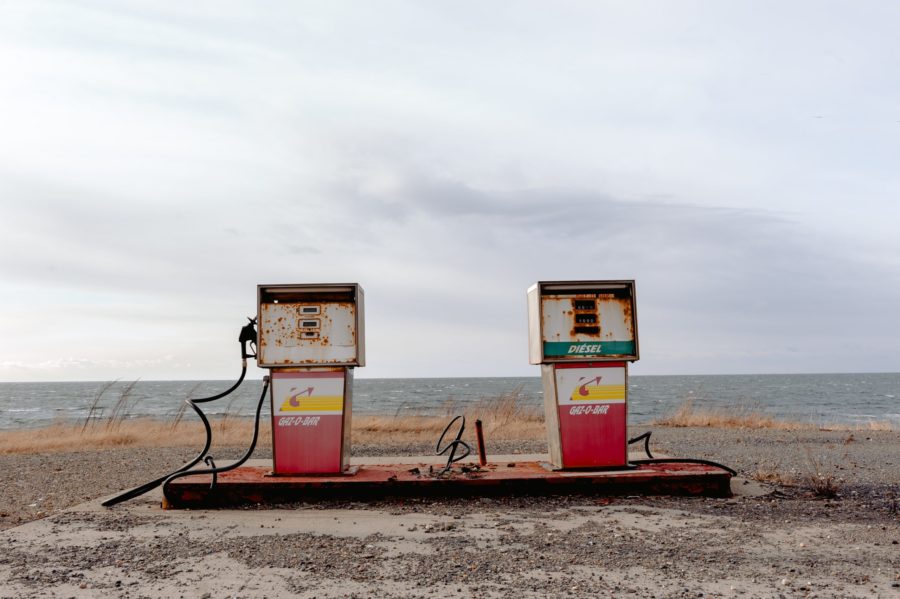 The South African National Energy Development Institute (SANEDI), the Working for Energy (WfE) programme, has partnered with the Biofuels Business Incubator, an incubator under the Small Enterprise Development Agency (SEDA), for the development of the biodiesel industry and the concomitant skill development for the emerging economy.

According to the SANEDI, millions of litres of cooking vegetable oils are thrown away by households and businesses across the globe while being unaware that it is a valuable part of the green economy in a time where biofuels have become a valuable commodity.

The General Manager at the Working for Energy Programme at SANEDI,  David Mahuma, explained that as part of the partnership’s mandate, they have recognised the value of these Waste Vegetable Oils (WVOs) and how it can be converted into biodiesel.

“Through the Biofuels Business Incubator, we are effectively adding value to waste oils. We are structuring the waste oil collectors to become biodiesel producers as opposed to on selling in the black market, as this is an unhygienic and potentially harmful practice.”

According to the analyst firm, ResearchGate biodiesel, unlike ordinary diesel, is clean burning and can provide excellent engine performance with more lubricity all while emitting less carbon dioxide and other toxic gasses.

The research also showed that biodiesel reduces carbon dioxide emissions by more than 70 per cent per lifecycle when compared to ordinary diesel.

In South Africa, there is a significant opportunity for entrepreneurs particularly those in informal and rural settlements to utilise WVOs or edible oils in the production and resell of biodiesel. In Zambia, for example, a young entrepreneur has grown his business from 200 litres of biodiesel – produced from WVOs – to 3000 litres – per month, selling it to local customers for use in vehicles and machinery.

To support this incubation initiative, SANEDI’s WfE and the BBI have developed and deployed South Africa’s first mobile waste oil to a biodiesel processing unit, which can reach waste oil collectors in their respective centres in urban areas thereby supporting community members in valorising this biowaste into something more environmentally benign.

“Through ongoing education and training, we’re hoping to incubate a flourishing biofuel industry where communities can all benefit from the collection and upcycling of biowastes into useable products such biodiesel and glycerine that offer a viable alternative to traditional fuels and other products, thereby and supporting the circular economy in a just transition.”

Internationally, production and use of biodiesel have gained momentum due to countries moving towards recycling and reducing waste wherever possible. Countries have also been looking for ways to become independent from crude oil-based products. According to a research paper titled Biodiesel – From Production to Combustion the estimated production of biodiesel will reach more than 40 billion litres by the year 2025.