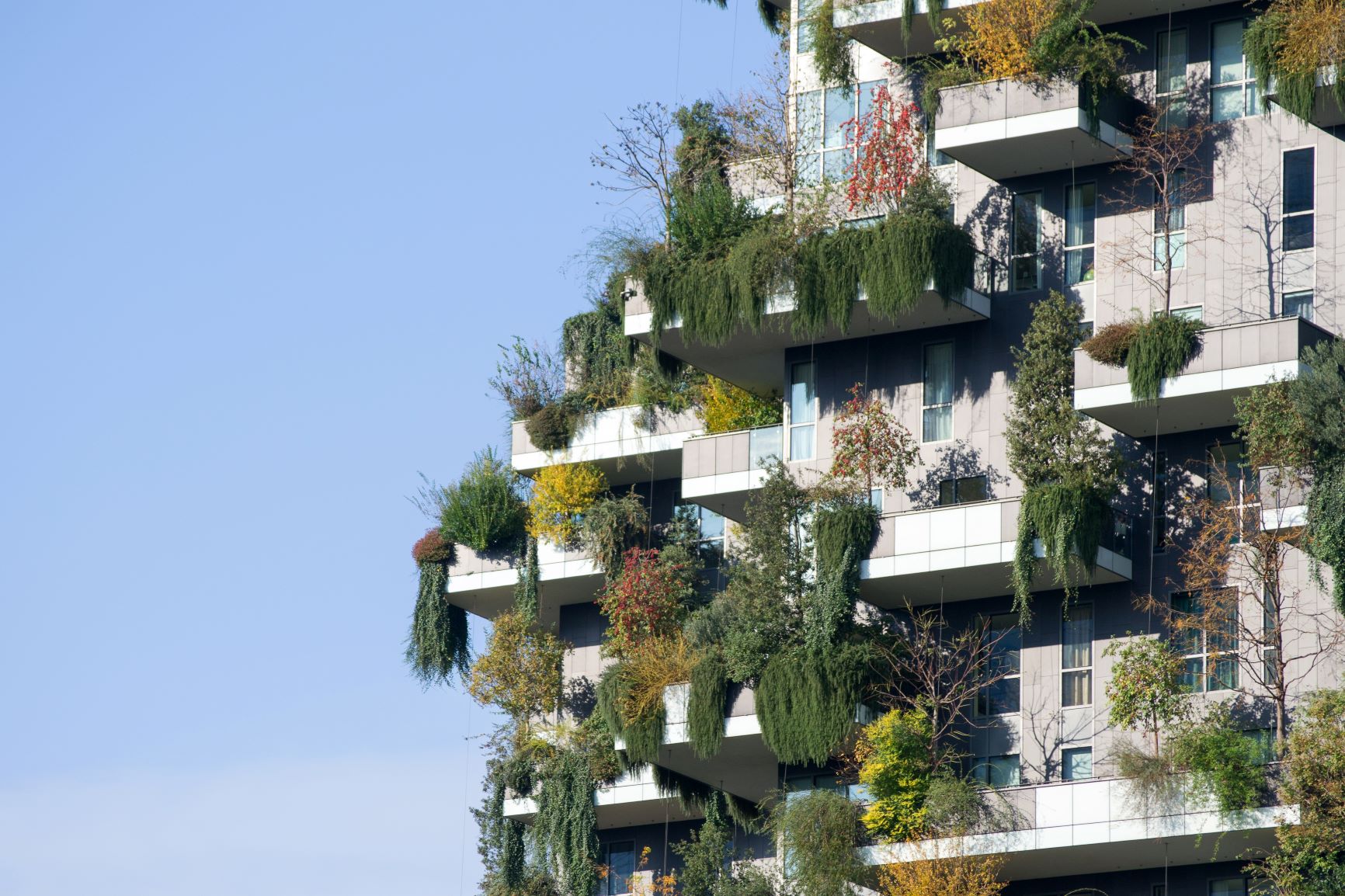 Biophilia: Nature immersion and the city

In part one of a series about biophilia and its relationship to the built environment, Canadian architect and founder of the Living Building Challenge, Jason F McLennan, shares some insights around the central concept and specifically how it to relates to city planning and urban environments.

E O Wilson described biophilia in his 1984 book by that name as “the innate tendency to focus on life and life-like processes.”

I first wrote about the importance of biophilia in 2004 in my first book, The Philosophy of Sustainable Design. I included biophilia as a guiding principle in version 2.0 of the Living Building Challenge (LBC) that came out in 2009; making LBC the first green building programme in the world to focus on the subject. Since then, I have watched the field of biophilic design evolve, gaining shape, definition, and serious consideration on projects all over the globe.

However, as easily happens, a checklist mentality around biophilic design has emerged within the design industry, while simultaneously nearly anything and everything is being described as ‘biophilic’ in order to satisfy this newfound interest. As has happened in other areas of green building, the essence and scientific basis of biophilia is being lost in point tallying – right now, a design need only include superficial applications and check the right boxes to call itself biophilic.

It is my hope that clearly naming what is essential to biophilia, will engender a more nuanced understanding and ultimately, a more successful application of biophilic patterns and attributes to design.

Frameworks and checklists will always benefit designers, but it’s time to dig in deeper to what we mean when we talk about biophilia and biophilic design. We need to focus on design strategies that actually have positive impacts and do more than merely justify a design through yet another trendy lens.

Science is only recently corroborating the long-standing, instinctual wisdom we’ve carried as humans for millennia – that we thrive in close connection to nature. I believe nature immersion is the single most important element of biophilia; if we only allow ourselves adequate time in nature, we can reap bountiful biophilia-associated wellness benefits.

Estimates place 70 percent of the world’s populations in urban environments by 2050. With this migration, our connection to nature has dwindled and our feelings of isolation, loneliness and depression have filled the vacancy. Harvard School of Public Health Professor John Spangler puts a number to Americans’ disconnection from nature, and it’s shocking: we now spend 95 percent of our time indoors.

At the same time, a growing body of evidence suggests that if we reconnect to nature, we will become whole again.

Therefore, a key principle to establish under the framework of nature immersion is that any design that can get people outside, for as long as possible – using porches, covered walkways, courtyards, balconies, etc. – will always greatly outdistance anything that can be done inside a building. These types of design features prolong our exposure to nature, drawing down that 95 percent. The task isn’t the architect’s alone, but also the landscape architect’s, the urban planner’s, and that of each individual that occupies a building.

Given so much of us live in, or are moving to, urban environments, we must, at a city planning scale, do the work of the biophilic designer to draw people outside through design. What do our cities look like? City parks provide immense opportunities for immersive experiences to urban dwellers and we should urgently create more, even on a small, pocket park scale. How many parks do we have now and how equitably are they dispersed? One recent, powerful study showed significant decreases in self-reported feelings of depression in test groups tasked with restoring vacant lots in economically-depressed urban areas.

This study illuminates the social justice aspect inherent in any discussion about urban planning and access to nature: “neighbourhood physical conditions, including vacant or dilapidated spaces, trash, and lack of quality infrastructures such as sidewalks and parks, are associated with depression and are factors that may explain the persistent prevalence of mental illness in resource-limited communities.”

As the populations of our cities grow, it is important that the number of public places for city-dwellers to be in nature, keep pace. It is my belief that everyone should have walking distance access to a beautiful public park.

Also, as the world’s population continues to move into towns and mid-size cities grow into large cities; cities should strategically plan for and conserve sizable tracts of land as highly accessible urban wildlands. Stanley Park in Vancouver, Forest Park in Portland, and Central Park in New York City provide crucial, substantive outlets for high-quality nature immersion for their urban areas and highlight what’s possible when the conditions for wildness are fostered rather than subdued by design within city limits. These conserved parks connect people with place in a powerful way, often providing them with an experience of what their place once looked like while simultaneously creating opportunities for the native ecology of that place to thrive. Living in close proximity to this kind of life has amazing potential to foster the stewardship mentality crucial to the conservation of our wild places.

What further opportunities can we identify to foster nature connections in cities? Do trails winding through untamed places connect us to the modern and convenient amenities that spurred our move, as a species, to cities? If not, can they? What is the state of our urban canopy and how can we revitalise it, and reap the associated biophilic benefits, alongside all the others, that make trees so essential to city landscapes? What is our relationship to water in our cities? Can we utilise design to daylight streams and stormwater, creating visual and auditory onnections with our life-source at every opportunity? Are our cities walkable and bikeable, with amenities spaced for pedestrian and biker access?

I believe one of the reasons Americans flocked to the suburbs in the post-World War II era was for these kinds of natural connections that had been choked out of industrialised cities. As our urban populations rise, it is critical that we invite nature back into city centres, creating nature-pedestrian connections that get us walking and interacting with our surrounding natural and human communities, immersing us more often and more completely within biophilic settings.