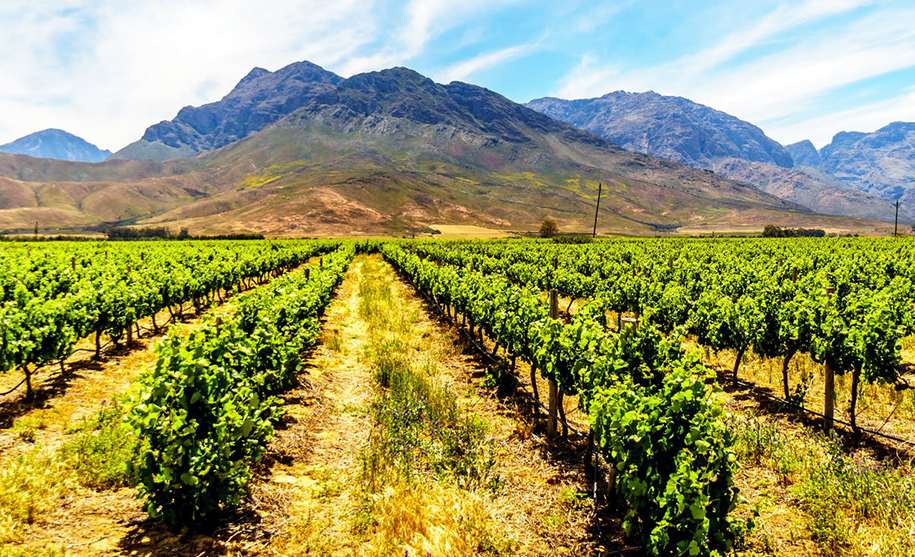 Since Grace – a farmer and a mother from Zambia – left conventional farming behind for Conservation Agriculture (CA), her yields have increased and she has been able to buy cows. What’s more, she and her family have become food secure in spite of the changing climate in her country.

Grace’s story was one of several told today at the online launch of the new project Strengthening coordination, scaling up and governance of Conservation Agriculture in Southern Africa (SUCASA), which brought together the Food and Agriculture Organization of the United Nations (FAO) and its multiple partners in the region.

There is renewed optimism that by increasing collaboration among agencies, governments and local authorities, resource and development partners, and NGOs such as the Conservation Farming Unit – who helped to teach Grace the CA techniques that have been so beneficial – farmers in Southern Africa will be better supported to increase their resilience to climate shocks and boost their food security.

Warming at twice the global rate, Southern Africa is one of the epicentres of global climate change. Erratic rainfall patterns, which have caused recurrent droughts, have resulted in the disruption of production systems. And according to the Southern African Development Community (SADC) Regional Vulnerability Assessment Analysis, an estimated 44.8 million people in the region are currently food insecure.

Through the Malabo Declaration though, African heads of state declared that 25 million farmers should adopt climate resilient production systems by 2025 to protect their food and nutrition security and livelihoods.

According to Patrice Talla, FAO Subregional Coordinator for Southern Africa, “Conservation Agriculture can play a pivotal role in helping many countries in the region achieve their SDG [Sustainable Development Goal] targets by increasing productivity, helping to ensure food and nutrition security, and by promoting the sustainable use of natural resources.”

Currently though, many smallholders in the region do not practise CA, leaving an untapped potential that could positively transform production systems.

What is Conservation Agriculture?

At its core, CA comprises just three principles: minimising soil disturbance (which means a reduction in tilling), providing permanent soil cover and diversifying crop production, all of which can contribute to enhancing biodiversity and improving water efficiency.

“By working more closely together, we will be better placed to document and share CA knowledge and best practices with key stakeholders, avoid duplications and ultimately help farmers to adopt CA practices.”

All on the same page

The project is aimed at doing just this: capitalising on the potential of CA by increasing collaboration among all partners in the region.

“Above all, we need to make sure we’re sending the same messages to farmers and policy makers: that in many cases CA can help make our food systems more resilient.”

As Patrice Talla reiterated, “It is only by pulling in the same direction and with the help of resource partners, in this case the Norwegian Agency for Development Cooperation (Norad), that we’ll be able to help more people achieve food security.”

“I take this opportunity to thank Norad for its continuous support in scaling-up Conservation Agriculture in Southern Africa, which is helping immensely to improve the food security and livelihoods of farmers across the region,” he said.

UNIDO South Africa’s biogas project will be hosting virtual training workshops during the month of April as follows, at no…

Overcoming the obstacles in the way of Africa’s female farmers