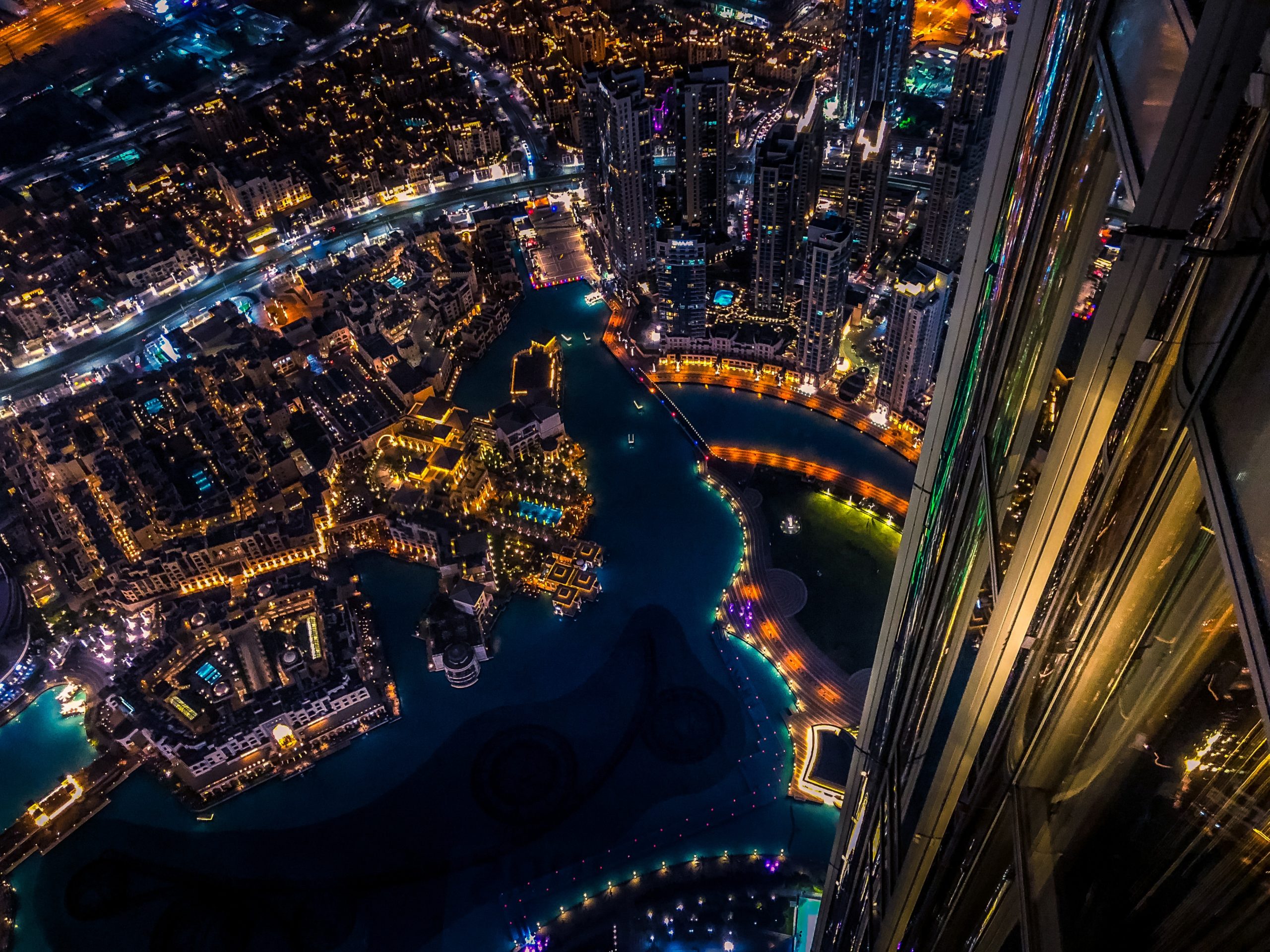 Cities can change the game: the fight against emissions and air pollution

The pandemic has thrown into stark relief the global battle of cities for cleaner air and a better future. The 2021 edition of REN21’s Renewables in Cities Global Status Report, the only stock-taking of cities’ energy transition efforts worldwide, shows that one billion people live in cities with a renewable energy target or policy,[i] The number of cities that have enforced partial or complete bans on fossil fuels jumped fivefold in 2020.[ii]

For the second year, REN21 takes the temperature of how cities worldwide use renewable energy to battle emissions to prevent air pollution and climate change.[iii] More than half of the global population lives in cities, which account for three-quarters of global final energy consumption.

“With their impact at scale, cities are our best bet to plan, develop and build a renewable future. But all too often their potential for transformation remains massively underused,” says REN21’s Executive Director, Rana Adib. “It’s a tough job to turn low-carbon ambitions into reality in built and densely packed environments. National governments must put money, capacity and above all legislative powers into the hands of local authorities.”

A critical factor for the success of cities’ climate strategies is to rapidly replace fossil fuels with renewable energy in heating and cooling as well as in transport. These sectors are responsible for the biggest share of global emissions, and they are best addressed at the local level.

The report shows that often, purchasing renewable electricity for the city’s own operations is one of the first steps local leaders take. But according to Adib, this is not enough. “Cities like Hamburg, San Francisco and Shanghai show, the more ambitious they are, the more they think of renewable energy everywhere. They impose strict building codes and renewable energy obligations. But most importantly, they set an end date to the use of gas, oil and coal.”

By 2020, 43 cities had done so and enforced fossil fuel bans in heating and/or transport, five times as many as in 2019.[iv] In total, one billion people – about one-quarter of the global urban population – live in cities with a renewable energy target or policy.[v] “But as inspiring as these examples are,” says Adib, “we are still a far cry from what is needed to curb climate change in time.”

A flavour of clean air and clear skies

Last year’s lockdowns with the sudden disappearance of traffic, the complete alteration of lifestyles resulting in cleaner air and less noisy environments, have given citizens a flavour of how alternatives to packed roads and polluted skies could look.

City leaders are now building on this momentum, moving away from polluting fossil fuels and building clean and resilient energy systems in their place. “Growing citizen support gives Santiago a real mandate to take action against climate change. Our residents demand that the government take bold measures,” explains Isabel Aguilera, Environmental Director for the city of Santiago (Chile).

The race towards renewables is an obstacle course

The Renewables in Cities 2021 Global Status Report also shows that besides emission reductions, many other local benefits await those who take their energy future into their own hands: from the creation of local jobs and welfare to greater quality of life and healthier citizens. “The transition to a zero-carbon economy presents tremendous economic development opportunities for Orlando and the Central Florida region, some that we are already beginning to see stimulate our local economy, improve public health, reduce environmental impacts, and create meaningful high-wage jobs for our residents,” says Mayor Buddy Dyer of the City of Orlando (Florida, USA).

Sometimes, like in recent examples from Japan and the Republic of Korea, city governments can even push national governments to be more ambitious.[vi] But, while the report features encouraging stories from all regions of the world,[vii] the large majority of cities have not yet figured out how to take ambitious action, or they lack the power and resources to do it.

“Provide cities around the world with support”

Even those who seem ready and willing to move forward, run into obstacles. All too often, powerful fossil fuel interests put a stop to cities’ decarbonisation plans.

“It’s a sad fact that wherever in the world cities seek to phase-out fossil fuels, the industry puts a lot of resources into fighting back.

“They take local authorities to court or, as seen recently in the US, convince state policymakers to make it legally impossible for cities to take such decisions at all,” says Adib.

Martina Otto, heading the cities work at the United Nations Environmental Programme, concludes: “There is huge untapped potential. We can both increase the level of ambition and progress in meeting national climate commitments if national and regional governments around the world provide cities with support well beyond the creation of better financial conditions. Getting over territorial boundaries to empower cities means unleashing the power of our strongest allies.”

About REN21 and the Renewables in Cities Global Status Report

REN21 is the only global renewable energy community of actors from science, governments, NGOs and industry. We provide up-to-date and peer-reviewed facts, figures and analysis of global developments in technology, policies and markets. Our goal: enable decision-makers to make the shift to renewable energy happen – now.

The Renewables in Cities Global Status Report is an annual stock-take of the global transition to renewable energy at the city-level. The 2021 edition has been co-authored by over 330 experts and is endorsed by an Advisory Committee of 20 organizations including city networks.

[iii] More than 10,500 cities globally had adopted CO2 emission reduction targets, and around 800 cities have committed to net-zero emissions in 2020 – up sharply from the 100 cities with such commitments in 2019.

Additional case studies that will be provided as supplements are: Vancouver (Canada) and Heidelberg (Germany).

The entire data set for the report is available here

AECOM ready to help get R100bn Infrastructure Fund off the ground

AECOM, the global leader in integrated infrastructure, is poised to play a role in potential projects that have significant support…

The 2021 edition of REN21’s Renewables in Cities Global Status Report, shows that one billion people live in cities with…