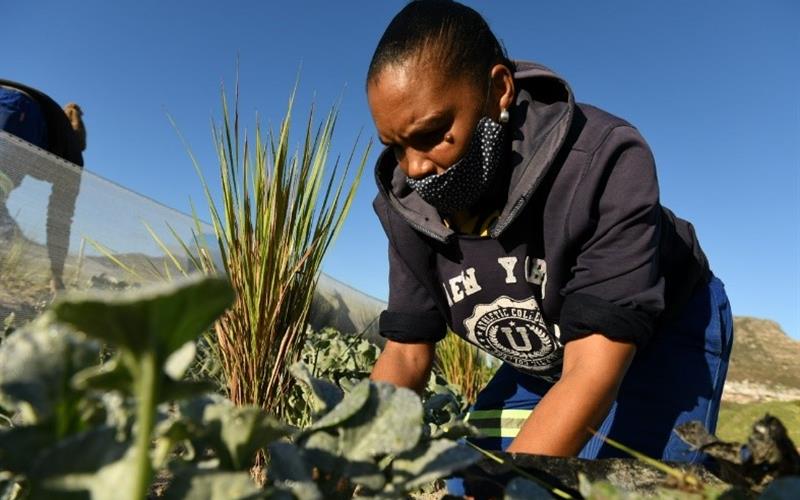 The Hout Bay Dune Project, managed by Vula Environmental Services, a contractor appointed by the City’s Environment Department, has won the country’s top award for excellence in landscaping. It also won three gold awards in three categories at the South African Landscapers Insitute’s (SALI) annual ceremony. The event was held virtually on 31 July 2020.

These awards made the project eligible for the Trophy of Excellence as well as the South African Landscapers Institute Shield for Excellence in Landscaping, the overall award, for the best project in the country.

More than 100 projects were submitted for the various categories from all over the country.

Vula Environmental Services is a principal member of the South African Landscaping Institute. It entered the project for the award in terms of the membership criteria. The entrants were monitored continuously for the quality of work.

The City’s Mayoral Committee Member for Spatial Planning and Environment, Alderman Marian Nieuwoudt, expressed her excitement for this achievement. She further commented that the project could not have reached its goals without “adaptive management.”

The EPWP workers have since secured contracts until the end of December 2020, a Plant Production learnership, NQF level 2, as well as various other short courses in financial planning, life skills, basic computer skills and Small Business Enterprise.