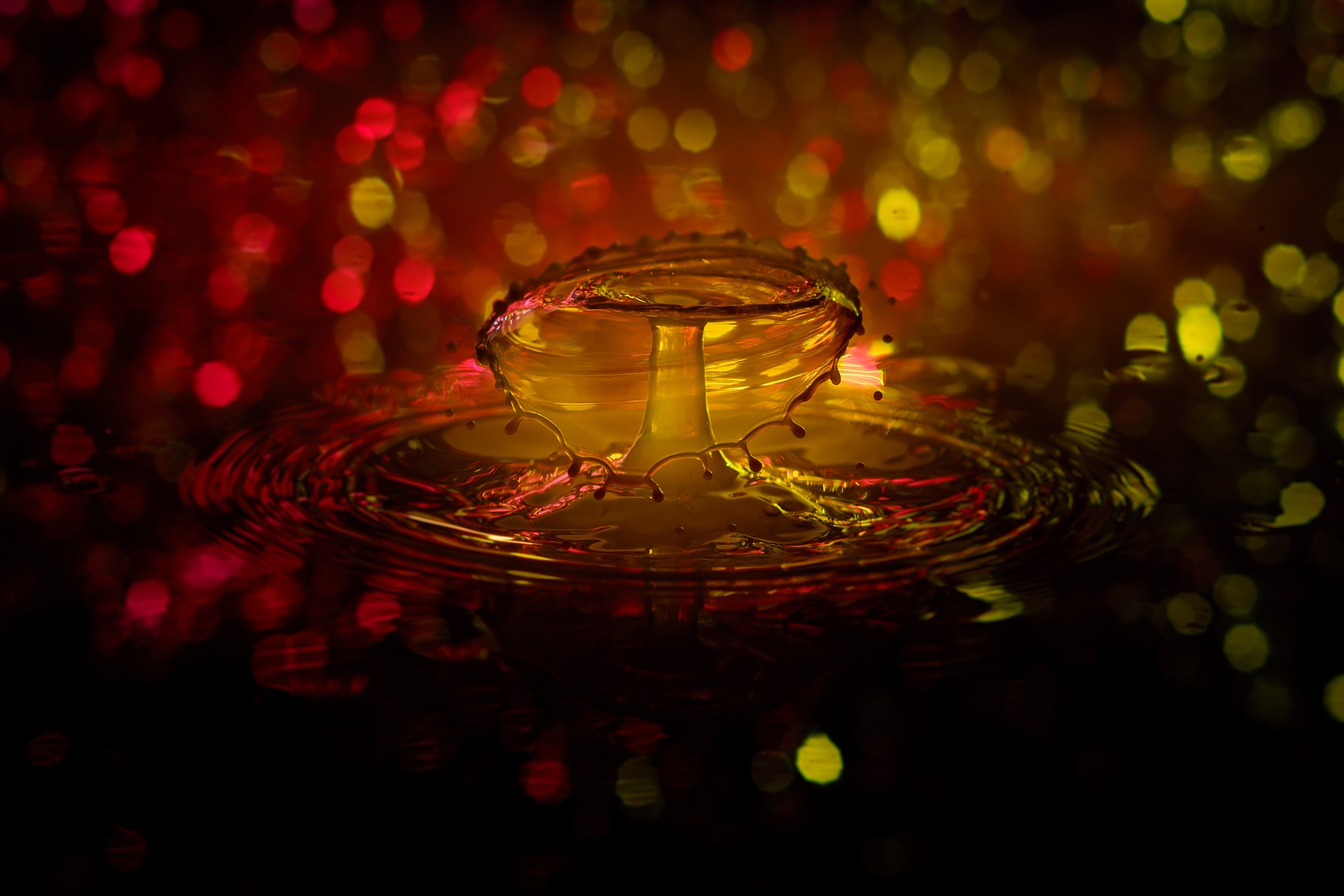 To remind South Africans of the value of water and the need to protect and conserve our country’s water resources, the newly appointed Vice President of the South Africa franchise at Coca-Cola Africa, Phillipine Mtikitiki, is prioritising key sustainability issues such as water stewardship.

“Access to safe water remains a challenge in many of the communities in which we operate in South Africa and we, together with our bottling partners, have made it a priority to improve reliable access to safe water, to protect our water resources and replenish the water we use back into nature,” says Mtikit.

South Africa faces a number of challenges when it comes to water, but Mtikitiki says:

“We are improving the overall water-use efficiency in our manufacturing plants as well as along our supply chain, partnering with government and communities to assess, understand and drive effective, long-term water stress solutions and replenish the water we use back to communities and nature,” she says.

When it comes to replenishing the equivalent of the water used in the making of its beverages, The Coca-Cola Foundation’s Replenish Africa Initiative (RAIN) focuses on replenishing water into nature in key watersheds by clearing alien invasive plants. These consume millions of litres of water each year, resulting in water shortages permanent loss to an already stressed water system.

Since 2019, RAIN has worked with partners such as The Nature Conservancy, World Wide Fund for Nature-South Africa (WWF-SA), Living Lands and the Endangered Wildlife Trust to clear 3 400 hectares in South Africa’s priority catchment areas, helping to replenish over an estimated 15-billion litres of water into nature over the next decade. The programme also provided employment and skills training for 389 women and young people in rural areas of South Africa.

“Water is a valuable natural resource whose management requires all our commitment and collective actions.”
This is part of the motivation for local bottling partner, Coca-Cola Beverages South Africa’s (CCBSA) Coke Ville Groundwater Harvesting Project, which provides access to water in certain water-scarce, remote communities with limited economic opportunities. This has taken place in the community of Tshikota, Limpopo, with five additional community access projects planned for deployment across KwaZulu-Natal and the Eastern Cape in March.

Relief water also plays an important part of humanitarian operations to bring relief to drought-stricken communities.
Since the beginning of the year, Coca-Cola Peninsula Beverages (CCPB) has been working with local municipalities in water-stressed regions in the Northern and Western Cape, leading relief water operations to assist communities. This has been a lifeline for people in these communities that have, at times in the past few weeks, been without water for up two days.

Expanding on its efforts in the Namakwa and Karkarms district in the Northern Cape, CCPB is now working to provide water relief to Merweville, Laingsburg and Touws River. To date, CCPB has delivered over 3-million litres of water using the tankers it invested in during the drought crisis to assist communities as well as providing specially produced Relief Water in 1L bottles.

“We’re confident that through our water stewardship efforts we will continue to make a difference and protect this most valuable resource,” concluded Mtikitiki.