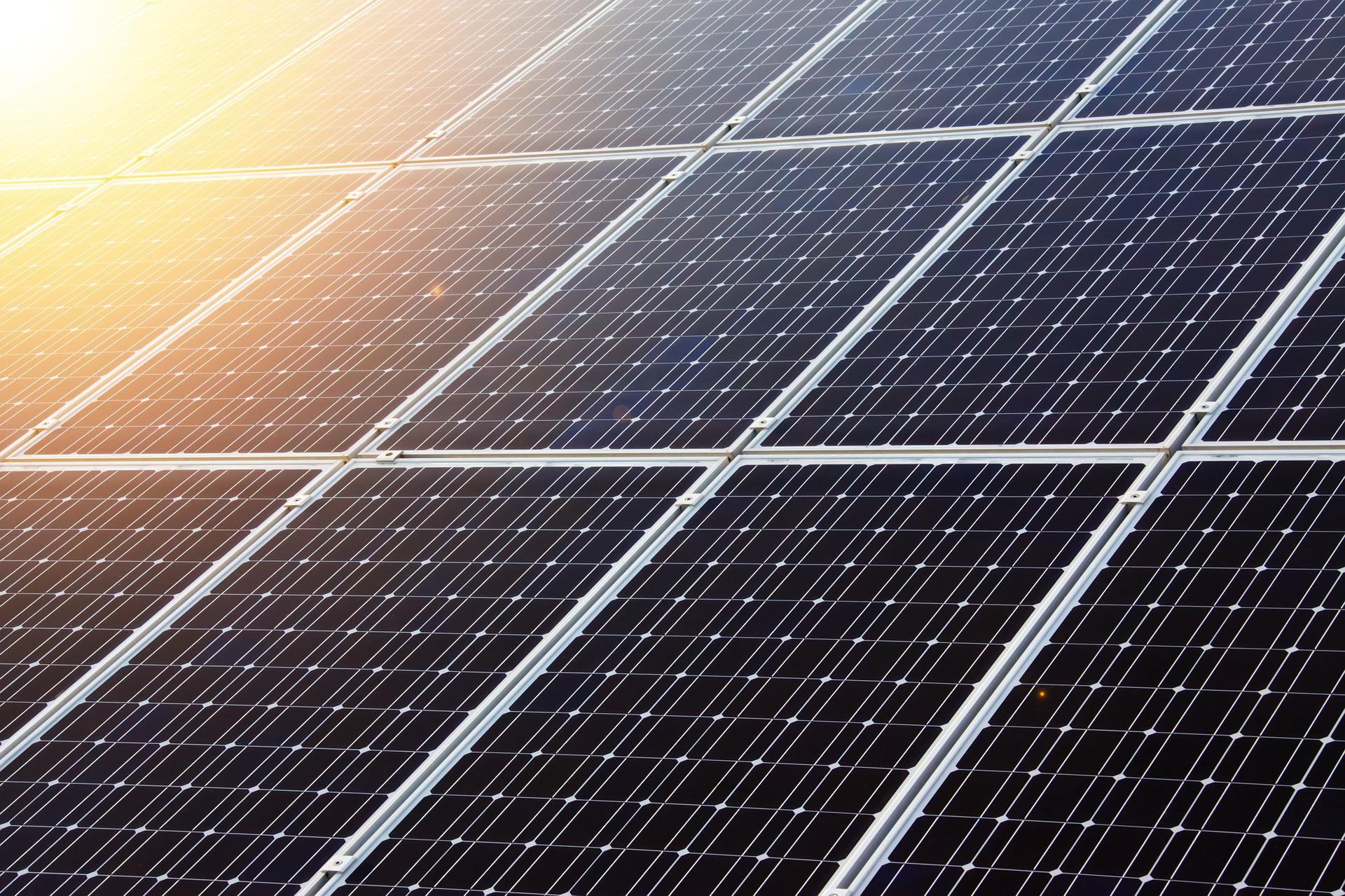 Counting the cost of going solar

Rising electricity costs – expected to double at least over the next five years – means that homeowners cannot afford to ignore alternative energy sources. But just how affordable are options, such as solar, for the average South African?

The first thing to bear in mind is that it’s not necessary to invest in a full solar and battery installation that will enable you to operate completely off-grid, explains Matthew Cruise, lead campaign manager of Hohm Energy. “You can start with just a battery and add some solar panels later, or start with solar panels only. You don’t have to pay for a full system upfront. Build it up gradually. Taking a staggered approach like this makes it more affordable.”

Consider the return on investment

One can start by just buying a battery that would ensure fewer disruptions during load shedding, as the battery stores power from Eskom that can be used when there are power outages. A bottom-range, Tier 3 lithium iron battery would cost about R20 000 while for a three-bedroomed home, a package with a Tier 1 battery which has a  longer lifespan and better warranty would be closer to R80 000 if one includes the inverter and installation costs.

If one added solar panels, the cost for this household – which may currently be spending about R3 000 a month on electricity – would increase to R200 000.

“It sounds like a massive investment but the return is considerable, as this cost will be paid off in three to five years because 90 to 100% of your home’s energy needs will be covered by the solar system. This could bring down your monthly electricity costs to a comfortable R300 a month,” explains Cruise.”This means the saved R2 700 per month from your current electricity costs could be used to pay off the finance for the solar and battery installation.”  Furthermore, the homeowner will not be affected much by future Eskom price increases as the bulk of their energy needs will come from solar energy.

“Regardless of the options, we don’t recommend going completely off the grid,” says Cruise. “You want to have some power from Eskom when your batteries run low or there have been a few days of cloud cover.” A grid-tied system – one that largely uses solar power but is still connected to the grid  -would reduce a household’s electricity bill by 60%.

So for example, a 4kW solar system installed at a cost of under R100 000 would save on average
R1 200 for a household with a monthly electricity bill of R2 000. Within five years the system would be paid off, and the household’s monthly energy costs would then be way lower..

There are ways to finance an investment in home solar, says Cruise. “You don’t have to pay upfront out of your pocket.” Adding the cost of a solar installation to your bond is one of the cheaper repayment options, and it will also add value to your home.”

As an example, a household spending R3 000 on electricity at the moment would pay R3 510 in 2023, as electricity is set to increase by an average of 17% from July. By installing a solar system of just under R200 000 this year, the household would be able to save 80% on their electricity bill. If the installation was funded through a bond with 10 years remaining, at an interest rate of 8%, this would equate to an immediate overall monthly saving of R3 and from the 1 July after the tariff increase has been implemented, the saving would increase to R411 per month.

This means that instead of paying R3 510 a month for electricity in 2023, the household will pay just over R3 000 a month, which is made up of the extra R2 397 payment to the bond and R702 going to Eskom. Not only would this household be protected from tariff price increases for the next 15 years, it would also be immune from load shedding.

Rent-to-own options are also available, similar to car financing. If a full solar and battery installation system were to be financed in this way, the repayments combined with the reduced electricity would only be slightly above the home’s current electricity bill. And, over the next few years, as Eskom and municipal  tariffs increase, the monthly repayment will be lower than the cost of the electricity would have been if the household did not have the option to generate power from the sun.

“While taking the plunge to move away from Eskom power is a big decision, it’s certainly likely to reap rewards in the long-term,” Cruise concludes.