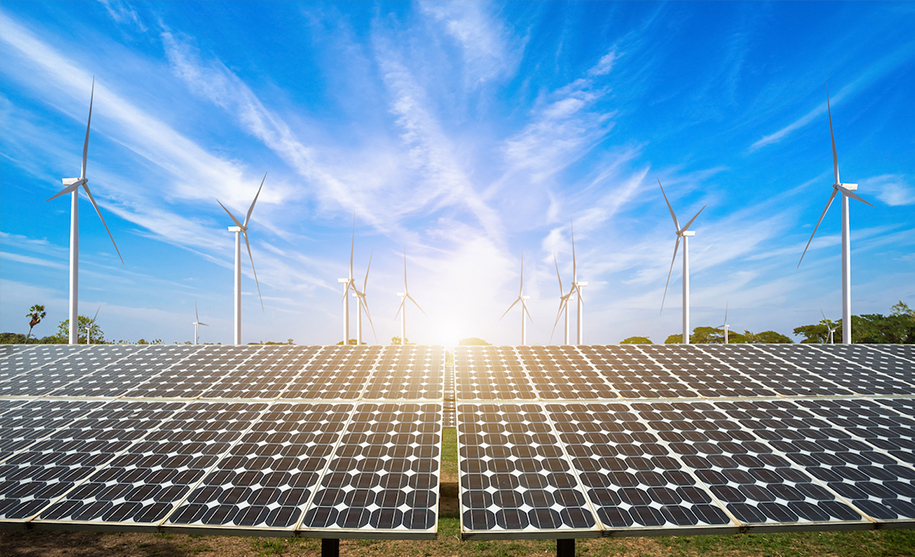 The Covid-19 crisis has highlighted the need for Africa to develop flexible energy systems in which renewables and decentralised technologies play a far larger role, according to Standard Bank Group.

The pandemic has led to a global decline in electricity demand as commercial and industrial activity slows and people work from home. In South Africa, for example, electricity demand reduced by as much as 7,500MW on average in March and April – the height of the national lockdown. In response, power stations were taken out of service to keep the system stable.

However, demand is recovering in most African states as economies are reopened. Considering that numerous African countries entered the crisis with a shortfall of energy supply, governments will need to procure more power in the months ahead. The fastest and most cost-effective way to address the supply gap is through more flexible technologies eg. renewable power projects – meaning the crisis may prompt African nations to deploy renewables at a much faster rate than before.

“Given that renewables are currently the most economically viable source of energy in most countries, we expect that the Covid-19 crisis will accelerate the pace at which these technologies are adopted on the continent, with hydro, wind and solar being the most attractive technologies,” says Rentia van Tonder, Head of Power at Standard Bank.

According to the International Energy Agency (IEA), renewables are the only energy source set for growth in demand in 2020, with solar and wind generators best placed to weather the storm due to cost competitiveness and the flexibility they offer – renewables are able to adjust more easily to fluctuations in demand.

“In this respect, the renewables segment is proving its resilience in the face of a crisis, and this further strengthens the case for economic recovery strategies to be underpinned by investments in renewable energy,” according to Ms van Tonder. “Increasing the participation of renewable technologies in the energy mix will also ensure a more flexible system in general.”

While renewable energy units have historically only been able to provide an intermittent supply of electricity, they will become increasingly reliable thanks to rapid advancements in storage technologies, which are becoming more affordable. For the time being, there are no utility-scale battery storage facilities in Africa.

With electricity demand recovering, South Africa’s Department of Mineral Resources and Energy recently announced that it is preparing bid documentation for the emergency procurement of 2,000MW of generation capacity. Given the time constraints, renewables may be best suited to plug the gap, and there are signs that these projects could include investments in storage technologies, which would further enhance the flexibility of these systems. Gas to power projects will also be able to provide dispatchable power solutions, complimenting renewables.

Alongside launching bid window five of the Renewable Energy Independent Power Producer (REIPP) programme, finalising plans to enable the private sector and municipalities to secure their own power supplies would also be a welcome development in South Africa.

Decentralised green-energy solutions, which promote innovation as they are purpose-built and not connected to national grids, will continue to gain momentum as municipalities, mining houses and industrial firms seek to ensure cost certainty and reliability of supply. Some mining groups in Africa are even turning to hydrogen power to diversify their electricity mixes – an indication that the fledgling hydrogen economy is garnering more interest.

“In countries such as Nigeria – where the electricity self-generation market is 55% larger than the main grid – we expect the country will start to seriously consider pivoting to decentralised renewable solutions as oil subsidies near an end, so as to decrease the supply shortfall and better service the large and geographically fragmented population,” van Tonder says.

Meanwhile, African nations are well placed to implement a ‘green stimulus’ strategy, as the European Union and other markets have done.

“With government finances under strain amid the pandemic, public-private partnerships will be essential for the energy infrastructure build programme to be a success. Banks will need to work closely with governments, development finance institutions and other financiers to mobilise funds and expertise,” says Mr Fyfe.

“Given the heightened focus on environmental, social and governance (ESG) factors as well as sustainability, we would also expect global investors and financiers to continue to pursue opportunities in the renewables space,” he adds.

Standard Bank is of the view that the addition of more modular, decentralised energy solutions will diversify current technology mixes and ensure greater flexibility of supply going forward.