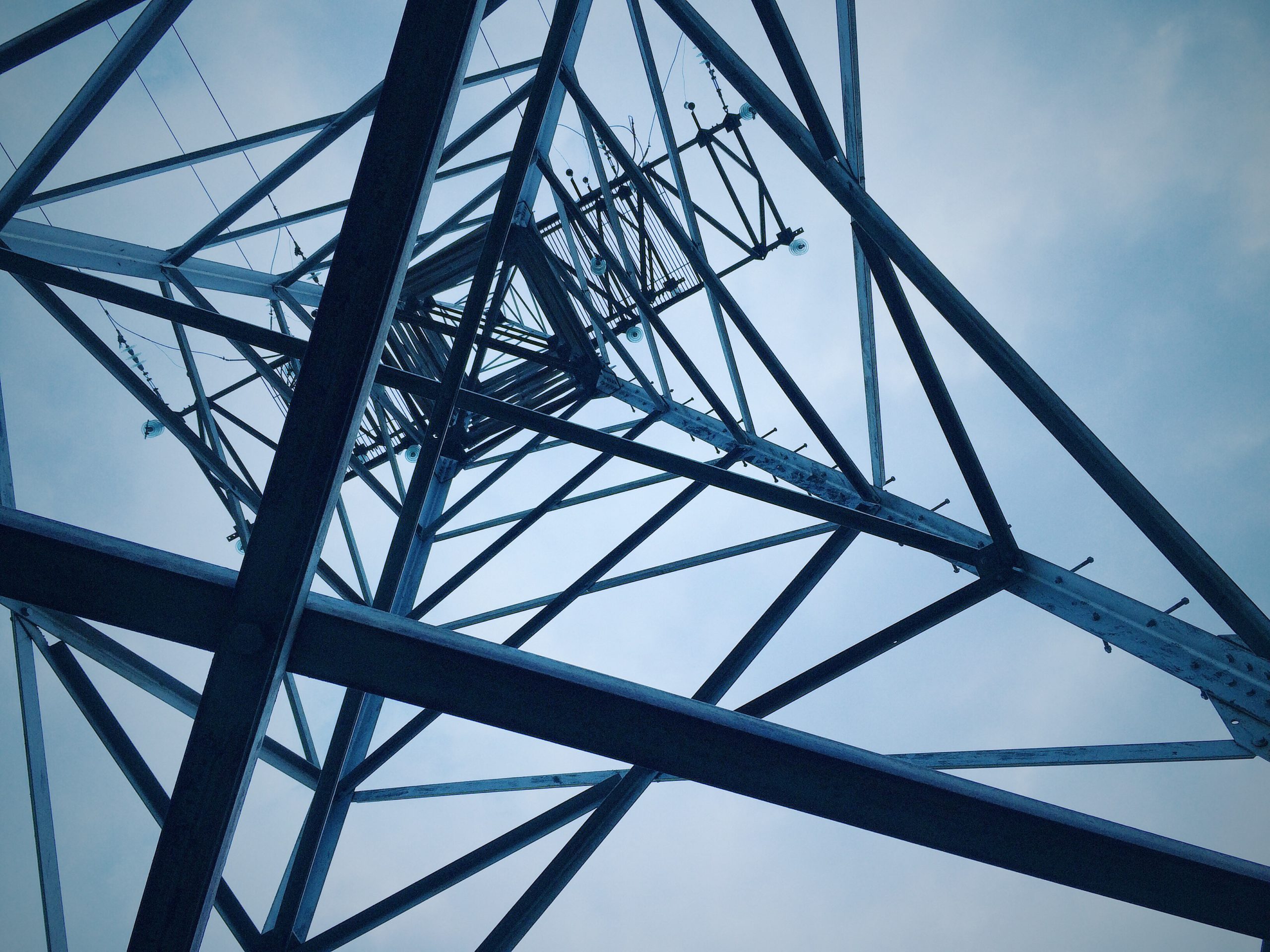 SOLAR | One change that will change our destiny

What if I told you that our energy crisis could be alleviated with one simple change?

Sounds ridiculous, doesn’t it? But, as a professional, with almost a decade of experience working in the energy space, I can tell you that it is that simple.

Every individual across South Africa has felt the ongoing impact of load-shedding, both at home and at work. Surely, there must be insurmountable obstacles or surely we would have solved the issues and be operating at full capacity, with an economy unfettered by load-shedding and increasingly damaging down time.

There is just one single change that the Minister of Mineral Resources and Energy can make. A change that would increase power supply, cut future load-shedding by at least two stages and prevent the recent wastage on expensive diesel, all while both saving and creating jobs.

So what is that change?

It is to move the current exemption from licencing from 1 MW to 10MW for energy generation installations.

Currently, 1MW can supply a small mall, while 10MW at the higher end is suitable to feed into a mine or industrial facility.

Currently, generation capacity below 1 MW of power is exempt from obtaining a licence, requiring only registration with NERSA (the National Electricity Regulator of South Africa) upon obtaining permission to connect from the local Distribution Licence holder (either Eskom or a municipality) under a Connection or Use of System Agreement.

This is an arbitrary limit set as a policy decision, and has no technical basis.

Operators working in both renewable and traditional energy propose the increase to 10MW because that capacity limit can be absorbed with minimal upgrades by a large number of substations, or nodes on the distribution network. This would also fit within the power consumption profile of many industrial facilities.

On March 26 2020 the Minister gazetted an amended version of Schedule 2 rationalizing the licencing exemptions applicable to generation facilities under 1 MW. However, disappointingly the 1MW licencing cap remained, missing a valuable opportunity to create lasting benefits to the entire electricity system and avoid serious load-shedding during the day while still allowing some head room for Eskom to carry out necessary maintenance.

The ministry has previously expressed concerns around protection of the electricity network as well as job and Eskom revenue losses, however, these are all addressable.

Municipalities and Eskom may be concerned that allowing more generation would impact their revenue collection. As it stands, a large municipality shedding 200MW during a load-shedding event costs R40m a week, or R174m a month. Eskom has made provision for up to 8 stages of load-shedding, which will result in the majority of municipalities collecting 0% revenue from most suburbs for significant periods of the day.

All data I have analysed indicates a transition to increased renewable energy percentages or even replacements of coal power stations, will result in net-positive job creation. I agree, serious work needs to be done to ensure the specific individuals impacted are re-skilled in a sustainable environment to be able to re-enter the new economic landscape.

But further, in a scenario where Eskom is shedding 6000MW in the middle of the day, adding MWs to the grid will have almost no impact on existing jobs, and in fact will result in greater job creation (4MW of rooftop projects can keep 31 site-staff employed for a year).

A recent SAPVIA (South African Photovoltaic Industry Association) estimate indicates that this change in legislation, shifting the limit for exemption from 1MW to 10MW, would enable 2000MW of PV to be installed within 12 months.

In the middle of the day, this is enough to shift load-shedding by up to two stages (e.g. from Stage 4 to Stage 2, or from Stage 2 to not at all), reducing the need to run expensive diesel generation if capacity is constrained, but not yet at levels to trigger load-shedding.

This would create jobs for 15,500 site staff, and approximately 2000 office based junior and mid management jobs. I have not yet quantified the job creation potential of related downstream manufacturing and services providers.

Energy would be available from these plants far sooner than energy from any national procurement program currently under discussion.

The Minister and other stakeholders must grasp the opportunity that renewable energy presents, not just from a supply perspective but also because it directly addresses the potential job-losses in the coal sector and the fear of lost revenue at Eskom. Without a fully operating power system, we will have less jobs and less revenue for Eskom. In contrast, with the appropriate legislation, we can create a much more robust electricity supply environment catering to multiple requirements of economic growth.

If the grid can absorb the power, the municipalities can continue selling power and jobs can be created, all while avoiding a further crisis at no actual cost to the government or tax-payer, why would we not make one simple change?

Changing one number, on one piece of legislation, can deliver wins on all the levels required.