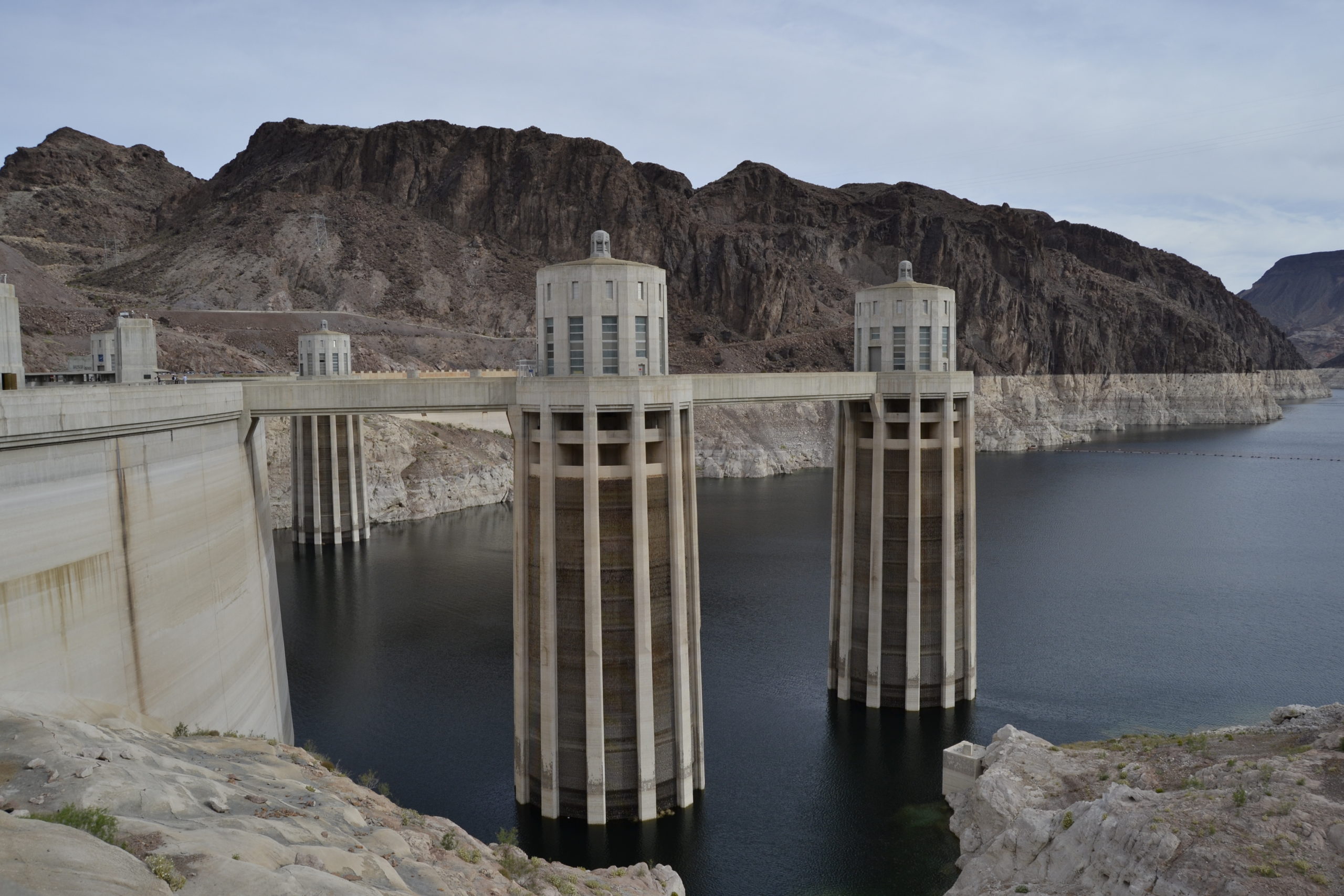 Cape Town’s dam levels have drastically increased thanks to the recent “storm surge”. There has been a substantial increase in the Cape’s dam levels during the last seven days. The levels had increased to just over 4%. At this time last year, the dam levels stood at 61.8% total capacity.

The Mayoral Committee Member for Water and Waste, Alderman Xanthea Limberg, stated that this increase in the dam levels has been a relief considering the dry to start to the Winter season.

Limberg added that residents should continue to be cautious about their water consumption.

“Although there is currently no reason to be concerned about our immediate water security (provided current restrictions are adhered to), we should not forget the very valuable lessons learnt about the finite nature of our most precious resource,” Limberg said.

As a result of the heavy downpours, the reservoirs in the wider Western Cape region had risen by more than 50%. The Clanwilliam Reserve had almost doubled its volume from 29% to 52%. The Theewaterskloof levels had risen by 10%.

What would become known as the “Cape Town storm” wreaked havoc through the mother city. Incidents of heavy flooding in the streets, gale-force winds, snowfall, and large ocean swells were reported on Monday, July 13.

The Minister for Government, Environmental Affairs and Development Planning in the Western Cape, Anton Bredell, had urged residents to stay indoors or to at least limit their travels through the province.

“While the storm is still ongoing, we urge the public to continue to limit movement around the province. This includes staying away from beaches and promenades and other waterways as much as possible. Conditions along the coastal areas are expected to see storm surges and wave heights of up to 12m in some areas,” Bredell said.