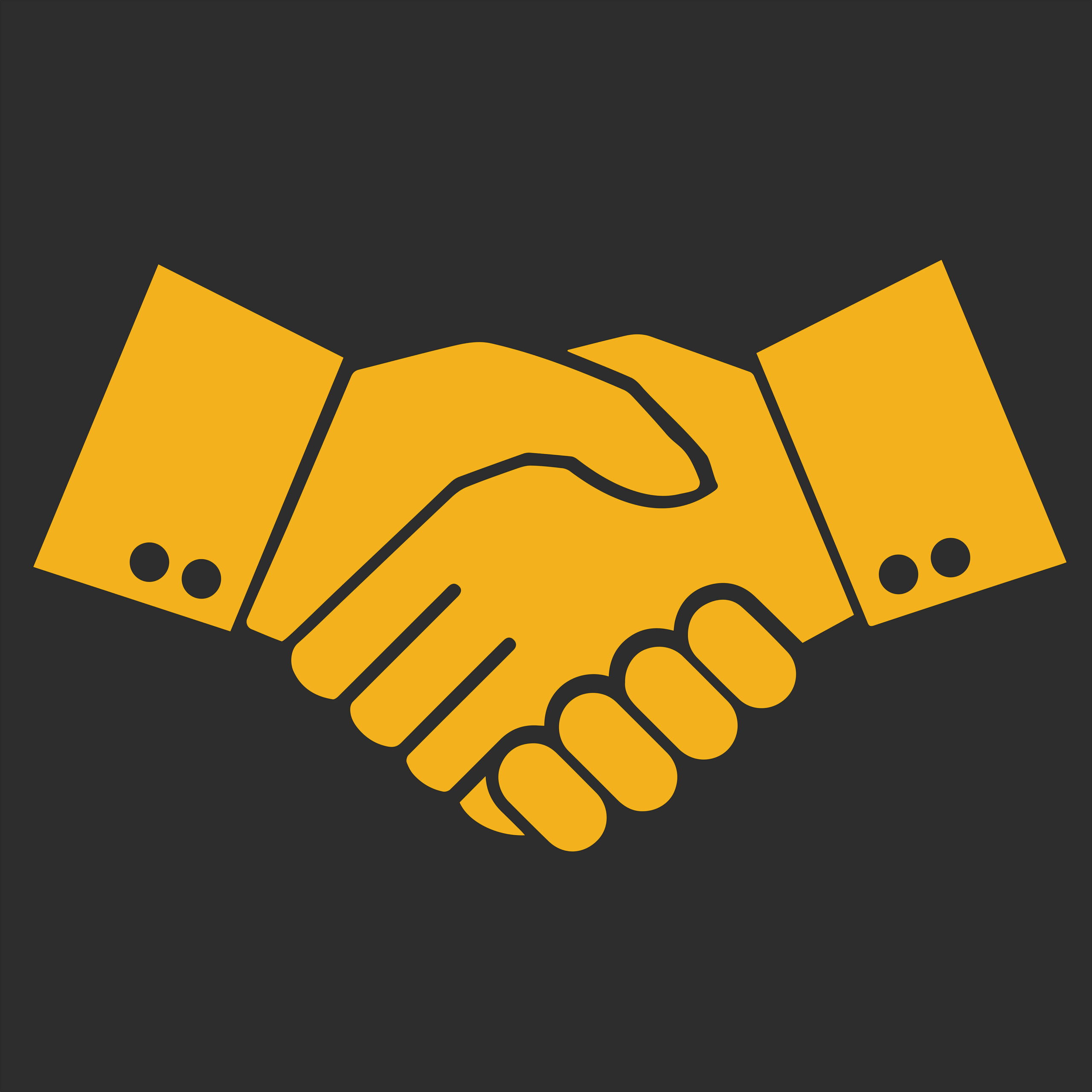 The Development Bank of Southern Africa and the European Investment Bank announced the launch of a EUR 400 million South Africa renewable energy investment initiative during a signing at COP27.

For South Africa, like many African countries, climate change is a measurable threat that poses significant social, economic and environmental risks and challenges. There is a dire need for South Africa to balance the acceleration of economic growth and transformation with sustainable infrastructure development in response to climate change.

As such, DBSA and EIB have come to an agreement on unlocking EUR 400 million for private-sector renewable energy investment in South Africa that will back a new targeted financing program.

The EUR 400 million initiative (7.2 billion ZAR equivalent) will be backed by EUR 200 million from the EIB and provide financing for a range of new renewable energy projects across South Africa.

The scheme will help to increase clean energy power generation and contribute to DBSA’s Embedded Generation Investment Programme (EGIP), that is co-financed by the Green Climate Fund. The new initiative is expected to generate an additional 1200 MW of generating capacity and avoid 3.6 million tonnes of CO2 emissions once all the supported projects are operational.

The projects it will finance are expected to create hundreds of new jobs during construction and operation and support local companies.

DBSA CEO Patrick Dlamini commented: “The Development Bank of Southern Africa has a clear goal to increase investment in renewable energy and improve energy security, not only in South Africa but across the African continent. South Africa, like many African countries, is already suffering the effects of climate change. This new investment from the EIB in our Embedded Generation Investment Programme is an important contribution to South Africa’s resilient and sustainable growth.”

EIB Vice-President Ambroise Fayolle added: “As the EU Climate Bank, the EIB is committed to supporting South Africa’s efforts to decarbonise and today’s agreement of the largest ever EIB investment in South Africa follows past support for renewable energy and climate adaptation projects across the country. EIB Global is pleased to build on three decades of partnership with DBSA to boost renewable energy generation which will contribute to energy security and a just transition in South Africa. The EIB is stepping up our efforts to support green energy projects globally, with a special focus on Africa and economies dependent on carbon intensive activities that are vulnerable to the impacts of climate change.”

DBSA’s Embedded Generation Investment Programme (EGIP) supports the development and upscaling of solar photovoltaic and wind renewable energy embedded generation projects, developed by independent power producers operating in South Africa. Embedded generation is the production of electricity from smaller-scale power stations and usually defined as projects that are planned for their own use. EGIP offers a credit support mechanism through the provision of risk capital.

The financing will be available for renewable energy projects – solar photovoltaic and onshore wind energy generation – and potentially also energy efficiency projects promoted by the private sector in South Africa. These projects are expected to provide a reliable source of energy for South Africans at a lower cost than fossil fuel alternatives. The EIB facility complements the Just Energy Transition Partnership with South Africa, which focuses on support to the public sector.

This new operation builds on a long-standing successful partnership between EIB and DBSA going back to 1995, when the EIB first started working in South Africa. Since then, the EIB and DBSA have worked together on 11 projects, including a climate action facility that is currently being implemented, but also supporting municipal infrastructure such as for water, sanitation and education.

The EIB has a pavilion in the side event area of the blue zone and is running a series of events on numerous topics. You will find the full agenda here. You are welcome to join our virtual attendee hub to watch the sessions either live or later at your convenience, and network with attendees. With an easy two-step registration process, you will always have the latest information on our agenda.