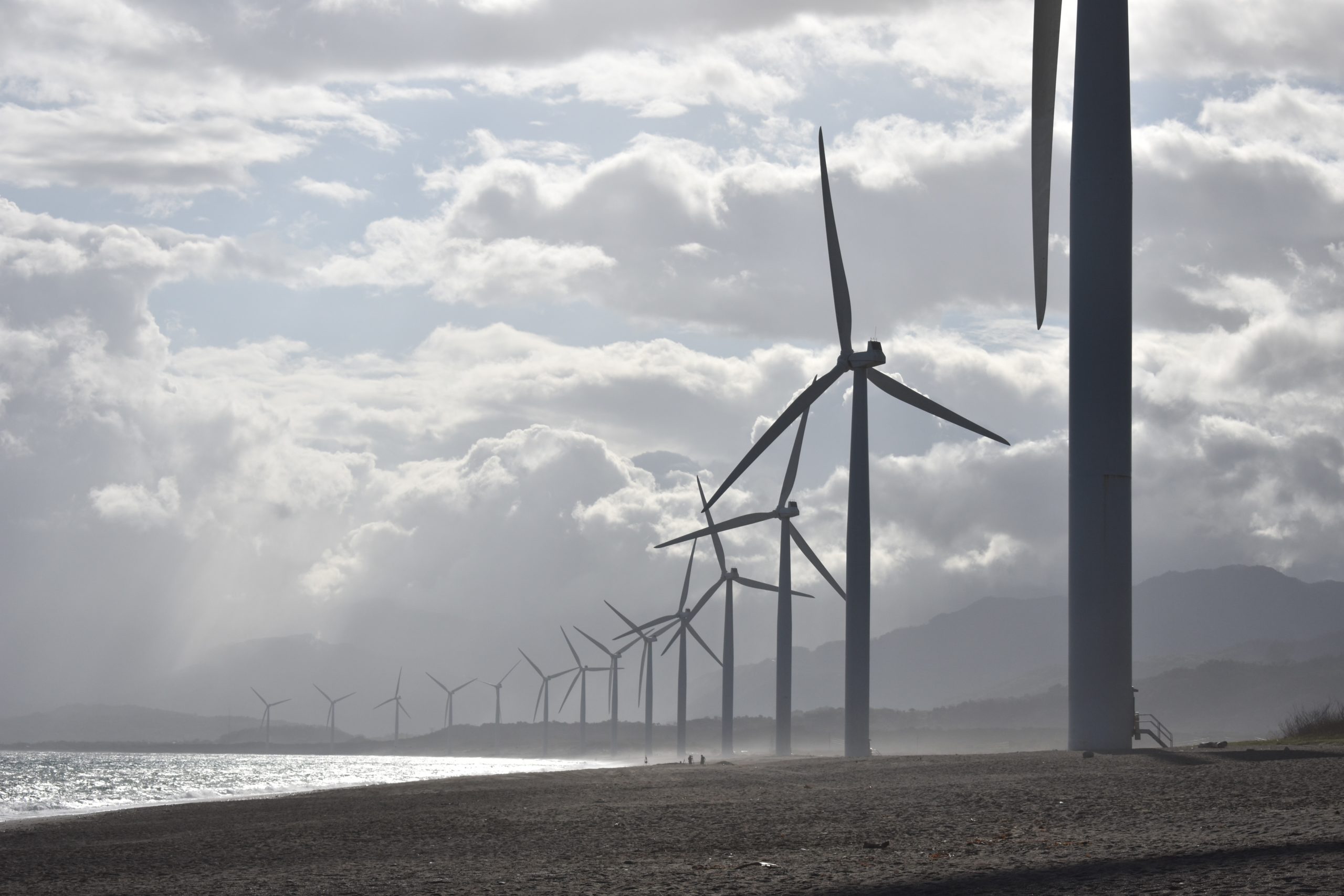 The Department of Environment, Forestry and Fisheries (DEFF) minister, Ms Barbara Creecy has 20 days to decide on whether to uphold appeals against a massive wind farm project proposed for the West Coast Peninsula. However, Covid-19 lockdown and other complications may cause further delays.

There has been opposition from the Vredenburg Wind Farm that has operated the 47-turbine, 94MW West Coast One wind energy facility since June 2015. Their wind farm is located on property that borders the Boulders proposed site.

They have issued a second appeal against the DEFF’s environmental approval for a transmission line and substation linking the wind farm to the national grid.

The DEFF issued two separate environmental authorisations for Boulders, despite it constituting a single project. The first authorisation took place in January and this is the appeal that is before Creecy. The second authorisation was only set in June for an associated 132-kilovolt substation and transmission line.

The Vredenburg Wind Farm argued in their first appeal that the large turbines from the Boulders project’s would upwind their own smaller turbines. As a result, the “wake effect” would reduce their access to wind resources. They further claimed that this would further result in estimated millions in revenue losses.

In their second appeal, the Vredenburg Wind Farm added that it’s West Coast One facility directly connects to Eskom’s Fransvlei substation. However, the portion of the proposed Boulders overhead powerline will run from the on-site substation to a “loop in Loop out” connection onto Eskom’s existing Aurora – Fransvlei 132-kilovolt sub-transmission line.

The proposed project could potentially negatively impact the West Coast One’s operations. The separate assessment of the Boulders facility and its grid connection impacts resulted in a “defective” assessment process.

Impacts on the local community

The Vredenburg Wind Farm claims that the proposed Boulders project could, directly and indirectly, impact the local community. The impacts on the West Coast One wind farm and associated with its grid connection could result in reducing the income for the local community.

The West Coast One has spent a portion of its revenue on the socio-development projects on the community.

“These values, and the attendant loss of socio-economic benefits, are significant, and potentially impact on the viability and sustainability of West Coast One … Nowhere has the socio-economic impact of the grid connection on West Coast One been investigated, evaluated or assessed,” the appeal stated.

In their second appeal, the Vredenburg Wind Farm claimed that the electromagnetic impact of the Boulders transmission line had not been properly investigated, evaluated or assessed. They further added that the new line might cause a loss of energy. There may also be a potential dust problem that could cause flashovers that could result in short circuits.