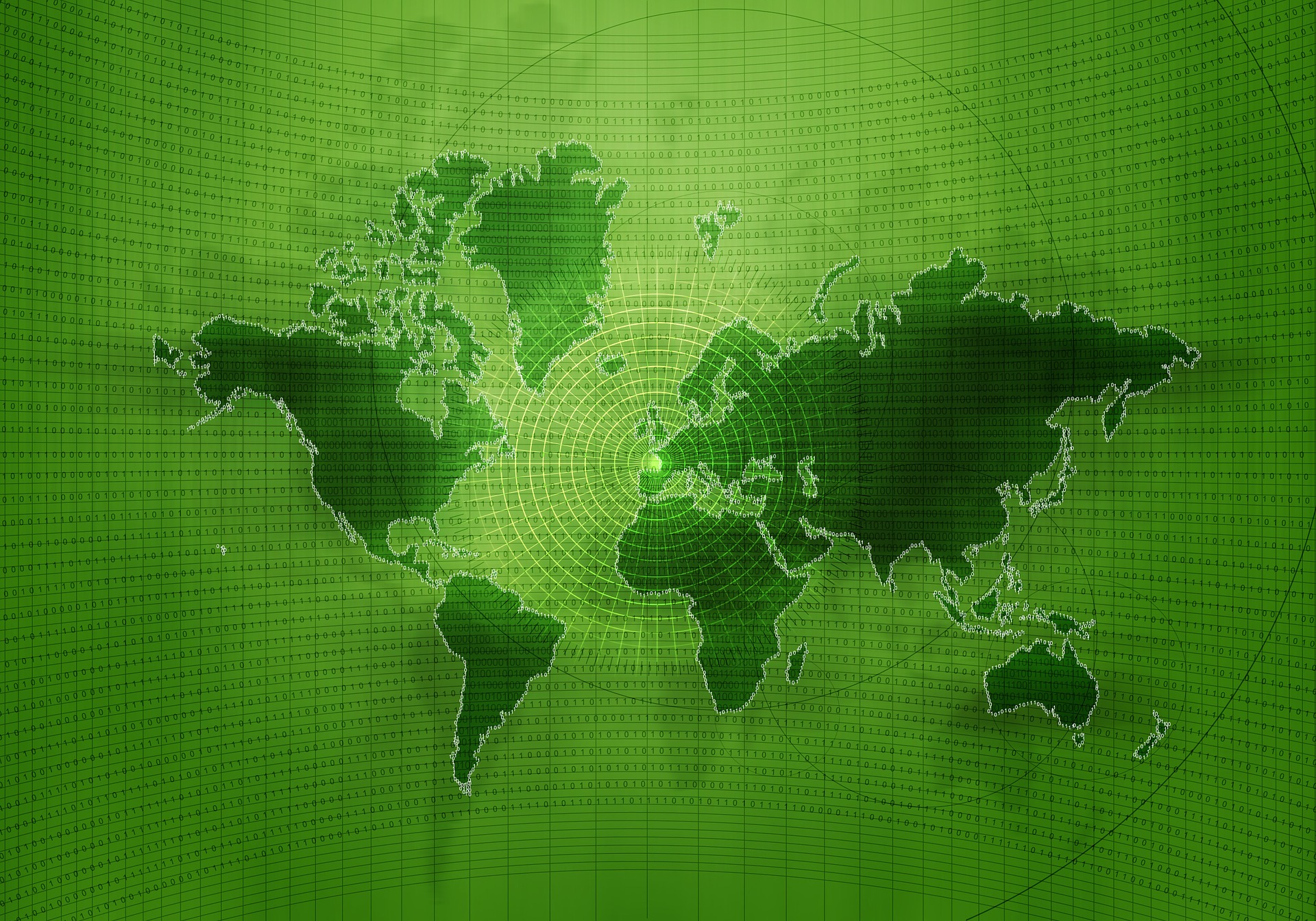 Translating complex climate science into language people understand has always been difficult. At various times, the aim of different climate policies has been holding average global temperature rise to 2°C or 1.5°C or ensuring emissions peak by a particular year. Net-zero targets are the most recent attempt to simplify the climate crisis in order to make it manageable.

The Paris Agreement called on countries to balance greenhouse gas sources, such as cars and factories, with ways of removing emissions from the atmosphere, such as forests and carbon capture technology, in the second half of this century. A report by the Intergovernmental Panel on Climate Change, released in 2018, examined how temperature rise could be limited to 1.5°C and urged the global community to reach net-zero emissions of carbon dioxide by 2050.

Framing the effort to tackle climate change this way has proved useful. More than 30 countries have net-zero targets set or proposed in law and existing policies, while more than 120 countries are discussing their own net-zero targets. Some of these targets concern all greenhouse gas emissions, others just carbon dioxide, and most set 2050 as the deadline.

There is a risk that the call for global emissions to reach net zero by 2050 is seamlessly translated into a call for each country to announce net zero by 2050 targets. In recent months, leaders from the US and the UK and the UN Secretary-General have suggested that a net-zero emission target consistent with reaching global net-zero carbon by 2050 is an important yardstick by which climate pledges by major economies are to be judged.

Yet how much each country has to do depends on how fast other countries reach net zero. So how should the international community decide the relative pace of change? Here, the hard-won agreement at Paris provides some guidance. It recognises that emissions will take longer to peak in developing countries because addressing poverty is an overriding challenge. For the whole world to reach carbon neutrality in 2050, developed countries have to reach net-zero carbon emissions earlier.

The Paris Agreement formulation makes sense. It would hardly be fair to ask a country like India to reach net zero at the same time as the UK. India has yet to peak its emissions and currently emits less than half of global average emissions per capita, while the UK peaked its emissions two decades ago at a much higher GDP and its emissions remain above the global average.

The Paris Agreement also requires that developing countries receive support – in the form of money or green technology – to speed up their transition. Net-zero targets are a powerful way to signal common cause between nations. But retaining that sense of solidarity requires these targets to be consistent with demands for climate justice.

This is not only fairer, but also makes for smarter politics and so increases the chances of real action. The Paris Agreement broke a long-standing political deadlock by allowing each country to develop its own nationally determined contribution to cutting global emissions. This let national governments tailor climate policy in order to maximise its appeal to people at home. In countries such as the UK, the idea of reaching net zero emissions as soon as possible has considerable support. In other countries, winning political support may require climate action to be embedded in other goals.

In South Africa, there is crippling inequality and unemployment stood at 43% in late 2020. Emissions cuts can only proceed if jobs are created during a transition from a coal-based economy to a low-emissions one, particularly for young people.

In India, too, job creation is paramount. So are environmental concerns like air pollution and unequal access to reliable energy. This may require action in the electricity sector to address these development challenges and prevent the future economy becoming locked in to high-carbon energy sources.

Both South Africa and India’s domestic priorities can be translated over time into a clear formulation for reaching net zero emissions. But that translation between domestic development narratives and global obligations has to be undertaken, not presumed. Instead of a single net zero transition, there must be space for multiple transitions, consistent with climate justice and tailored to different national contexts.

Net zero targets have to be credible to be meaningful – long-term statements of intent are not enough. Doing more, earlier, is necessary. Recent pledges by leaders for action by 2030 are a step in the right direction. These declarations should be embedded in Paris Agreement processes to ensure countries are accountable. Equally important is addressing the often ignored “net” in net zero. National plans should not be over-reliant on the future existence of technology to remove emissions. Any pledges based on purchasing emissions credits from other countries must be credible.

Net zero can be an important focus for climate action. But it must not become a set of blinkers that seeks to compel all countries down a single path. Instead, we need credible, just transitions to net zero.