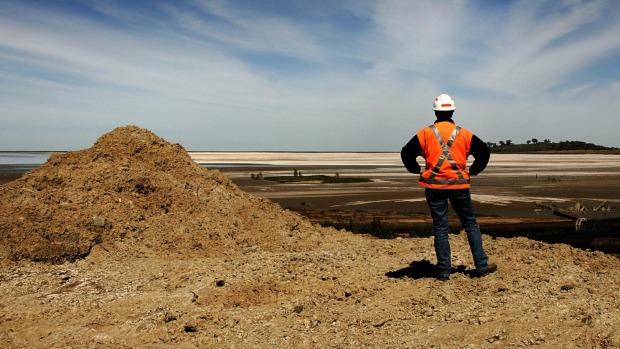 As Drought Grips South Africa, A Conflict Over Water and Coal

Facing one of the worst droughts in memory, South Africa’s leaders have doubled down on their support of the water-intensive coal industry. But clean energy advocates say the smartest move would be to back the country’s burgeoning wind and solar power sectors.