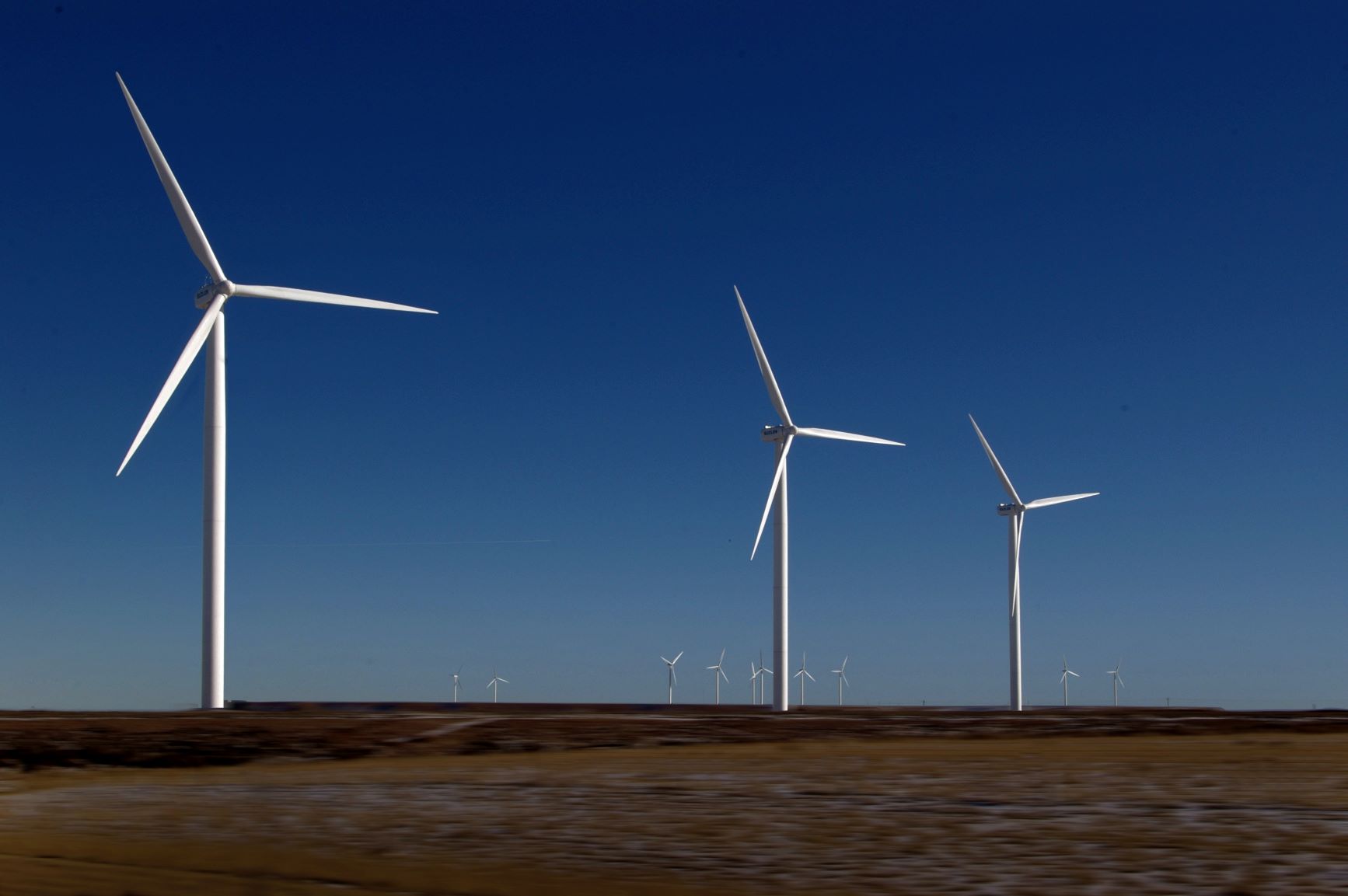 The current health pandemic has highlighted the reality that if the healthcare services, in the rural Eastern Cape, are to meet the needs of communities, it cannot manage on government resources and funding alone.

This was the message from MEC Mlungisi Gerald Mvoko (MEC: Finance, Economic Development, Environmental Affairs and Tourism), who addressed officials and other parties, gathered to receive an official handover of much-needed health equipment, donated to the Andries Vosloo Hospital, a Provincial government-funded hospital for the Blue Crane Route Local Municipality area, in Somerset East, Eastern Cape.

Giving recognition to the funders, for the contributions to the community, and the dire need for help and assistance, the MEC also spoke of the devastation caused by fiscal cuts to the Eastern Cape of over R29 billion over the next 3 years, reiterating the importance of supplementary private sector support.

“Without the help of private companies, we cannot deliver the quality of service required in these trying times of the pandemic.”

“The equipment and medical supplies, intended to cushion the blow of Covid-19 on this hospital, was donated by BioTherm Energy’s Golden Valley Energy Facility, in collaboration with Cookhouse Wind Farm.”

He added, “This is the only hospital in the area to service the needs of the community, and more specifically, the Covid-19 needs, which is why we need partners to come on board, as they are able to fill the void and complement us where we, the local Government, are lacking.”

Loretta Di Zio, Economic Development Director for Golden Valley Wind Energy Facility said, “This collaborative donation directly assists local government in delivering community health care, of which we are pleased to be part of, as we view this as an important indicator of our support for the needs of the community and ongoing partnership with our direct economic beneficiaries”

In addition to MEC Mvoko, the event was also attended by the Executive Mayor: Nontuthuzelo Marjorie Scott, Mayor of Blue Crane Route Municipality; the CEO of Andries Vosloo Hospital, and the Acting District Manager of Sarah Baartman District Department of Health, and other affected parties.

MEC Mvoko also gave recognition of the collaboration with Cookhouse Wind Farm and saw it as an important example that the Government of the Eastern Cape should take note of in collaborating with each other.

There can be no doubt that the Eastern Cape Province has been the hardest hit area in the country, with more fatalities and obvious desolation.  To-date over 11 000 people have been lost, which is not only the highest rate in the country, but disproportional per capita.