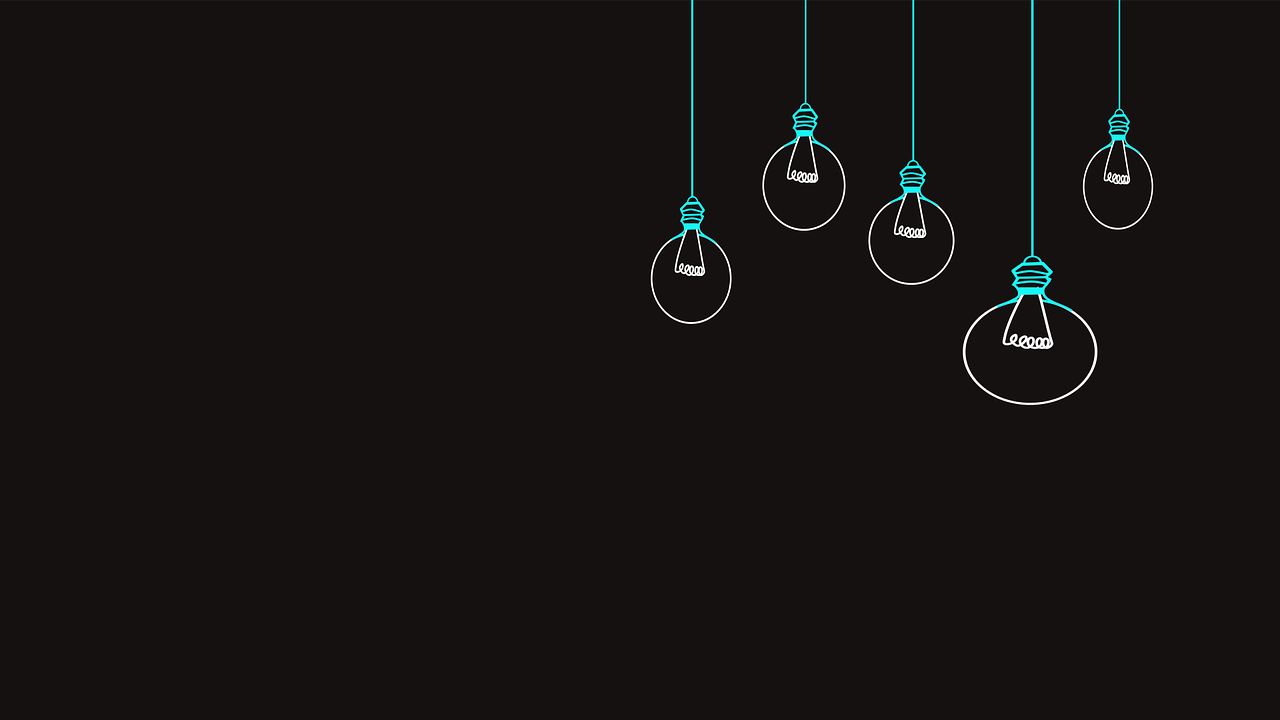 We welcome the gazetting of Schedule 2 of the Electricity Regulation Act by the Minister of Mineral Resources and Energy, Gwede Mantashe, which gives effect to the announcement by President Cyril Ramaphosa to increase the licensing threshold for embedded generation projects from 1 MW to 100 MW.

This is a positive move towards a more open, diverse and competitive energy sector and will give much-needed certainty to investors and facilitate quicker uptake and access to affordable, renewable energy to meet the current energy shortfall in South Africa.

However, these amendments do not go far enough to urgently address the energy and climate crisis facing the country.

Recent statistics from the CSIR show that by mid-June of this year, load shedding figures (1268GWh) had almost reached the same amount of load shedding that was experienced for the entire year in 2019 (1352GWh).

Large-scale private sector participation in energy generation, in partnership with government, will be key to addressing the current shortfall in the Western Cape.

And so, we urge the minister to provide further clarity on the potential role of municipalities as a reseller as it is currently unclear if municipalities will be able to buy energy from an independent power producer and then sell it on to their customers, or whether it is limited to buying energy only for its own consumption.

We also urge the minister to ensure that the registration process is streamlined as this risks becoming a complex spiderweb of red tape that could undermine the implementation of renewable energy projects and lose the opportunity provided through the licensing exemptions threshold increase.

This clarity will be critical to the success of the Western Cape’s Municipal Energy Resilience (MER) Initiative which seeks to support municipalities to implement renewable energy projects in municipalities across the province so that municipalities, businesses and households can generate, procure and sell electrical energy.

By contributing to an increasingly decentralised system of low carbon energy generation and distribution that will help to mitigate the risk of load shedding in South Africa, the MER Initiative will help to boost business confidence and contribute to economic growth and job creation in the Western Cape.

Importantly also, the MER Initiative will contribute to the fight against climate change, which is more important than ever given the recent findings and recommendations of the Intergovernmental Panel on Climate Change (IPCC) 6th assessment report released this week.

The renewable energy sector in South Africa has the potential to attract much-needed investment that create jobs. The amendments to Schedule 2 of the Electricity Regulation Act are a significant step in the right direction, but I also urge the Minister of Mineral Resources and Energy, Gwede Mantashe, to ensure that the proposed amendments to the Electricity Regulation Act clarify and simplify the current regulatory challenges to unlock these opportunities in the Western Cape.