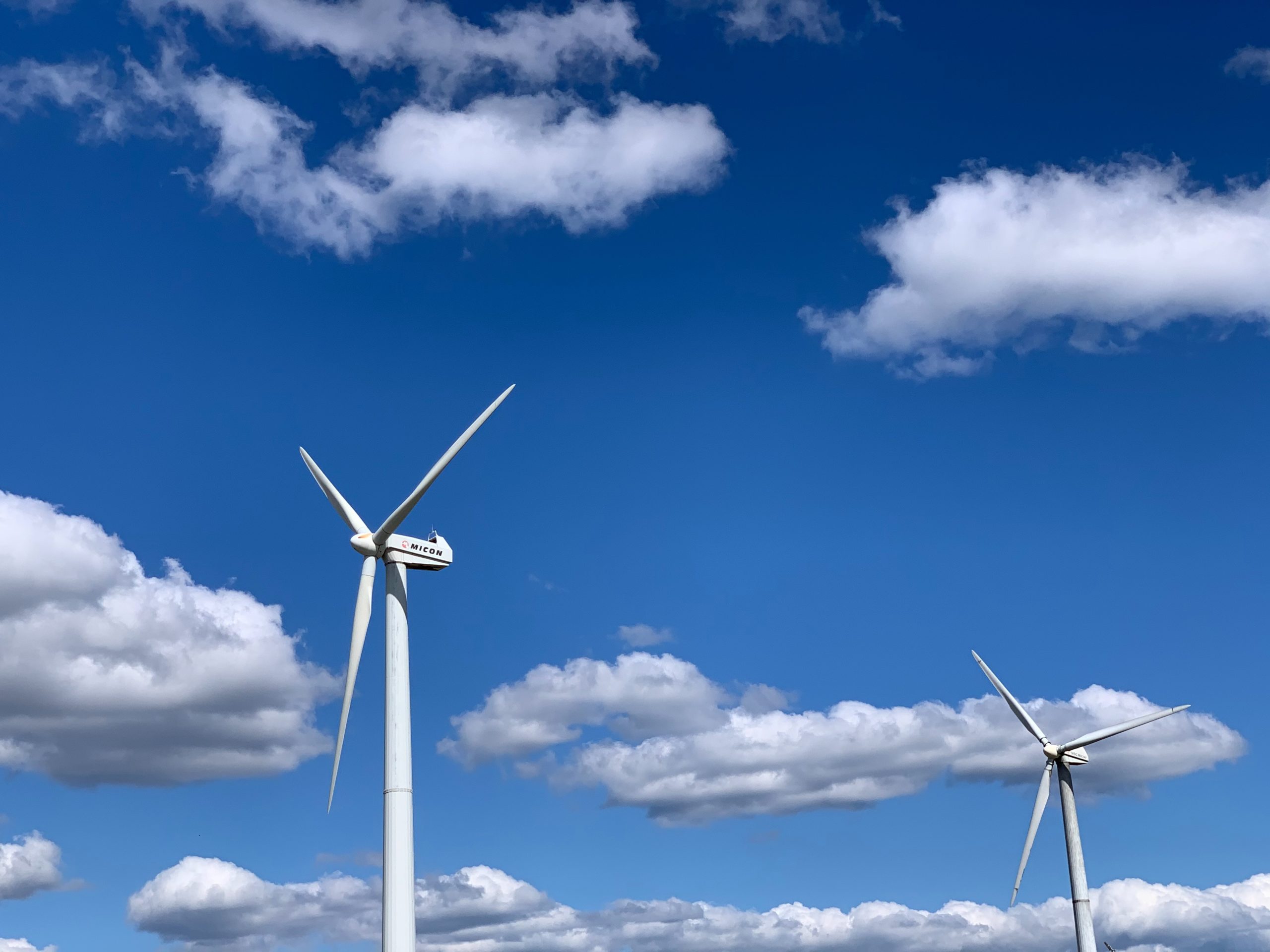 The geographical zones identified as important for the expansion of South Africa’s energy mix have been published for implementation.

The Notices are part of the alignment of regulations required for the effective implementation of national environmental management legislation in terms of the One Environmental System.  They will also contribute to the expansion of the country’s alternative energy mix as the country works towards a reduction in the reliance on coal for energy.

Amendments to the procedures to apply for, and for decisions on, Environmental Authorisations (EA) for the development of alternative energy initiatives in what is known as the Renewable Energy Development Zones (REDZ) have also been published for implementation. The EA process has been shortened to allow for a smoother implementation of alternative energy growth in South Africa. Proactive site sensitivity work on the REDZ has been completed through two two-and-a-half year Strategic Environmental Assessment (SEA) processes. These determined the environmental sensitivity of each of the zones and corridors, and future renewable energy developments within identified zones in South Africa will require an environmental authorisation.

It is important to nnote that the Government Notice identifies and adds to, development corridors previously determined through three Strategic Environmental Assessments undertaken between 2016 and 2019.

All comments received during the extended period for public inputs in 2020 were taken into consideration when making the final decision on the corridors. With regard to the nature of the comments, several raised concerns about the contribution of greenhouse gas emissions to climate change and the risks of gas pipelines from a leakage and fire perspective.

South Africa has committed to a reduction in greenhouse gas emissions and is working towards a low emission, climate-resilient economy and society. The Presidential Climate Commission is advising government on a just transition that will leave no-one behind.  In terms of the Integrated Resource Plan, a portion of the country’s energy mix is to be generated from gas. Gas is recognised worldwide as an enabling fuel for a just transition. The issue of risks was considered and evaluated through the strategic environmental assessment that was undertaken to identify the transmission corridors.

With regard to the effect of the identification of corridors for REDZ development on landowners, none will be affected at this time.

Should a decision be made to develop a gas pipeline, for example, in one of the corridors in the future, the property owner will be approached regarding servitude access.  The landowner will have to have granted approval in principle, for the servitude across his/her property, prior to the submission of the application for environmental authorisation to the competent authority.

The landowner would, therefore, be fully aware of any such proposed development.

The expansion of energy supply within the pre-assessed strategic corridors will assist the country as it moves towards a low carbon and climate-resilient economy.