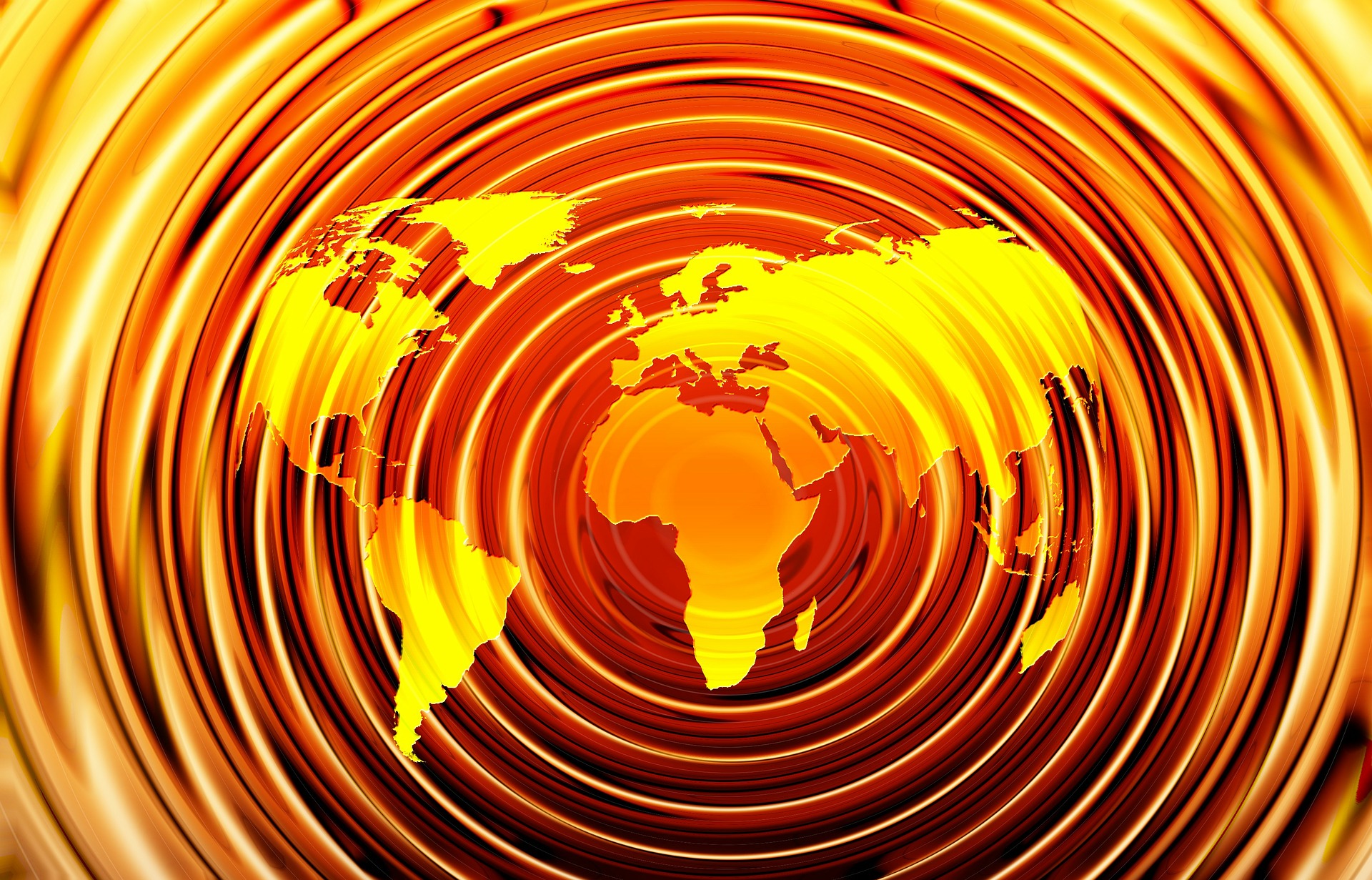 ESG: Achieving net zero and the role of carbon tax

A reduction in carbon emissions is integral to South Africa’s global commitment to achieve net zero. The South African government strategically introduced carbon tax to combat global warming by encouraging a low carbon economy. The structure of the carbon tax legislation incentivises compliance to convert to green sooner rather than later – particularly those sectors that are typically heavy carbon emitters.

The extractive industry is South Africa’s primary energy supplier. While coal has been Eskom’s main resource (making up 75% of South Africa’s energy supply), its negative environmental, climate and social impacts can no longer be overlooked. Great strides have been made by certain industry leaders to move to clean energy by using hydrogen-powered vehicles as part of their mining equipment. Mining in a more environmentally friendly manner will undoubtedly result in a reduction in carbon emissions and carbon tax liability. However, these projects are notably capital-intensive and will take some time to implement.

In response to South Africa’s energy deficit crisis, the South African government has also taken steps to quickly prioritise the acceleration of renewable energy programmes to generate more electricity and ease the demands on Eskom. This urgent focus by the government forces the extractive industry not only to consider switching to environmentally friendly production processes, but also to re-look at the minerals mined in South Africa.

Carbon tax was introduced in a phased manner, starting with a relatively modest rate, together with transitional support and exemptions. Currently, companies are entitled to carbon tax allowances of up to 95% to assist financially in transitioning their operations to low carbon and cleaner technologies. However, these allowances will not remain for all three phases.

In the 2022 Budget, government announced its intention to ramp up the carbon price and strengthen the price signals to promote behaviour changes over the short, medium, and long term. It proposed increases in the carbon tax rate for the 2023 to 2025 tax periods by a minimum of USD 1, increasing gradually to USD20 in 2026 and at least USD30/tCO₂e in 2030. Additional short-term tax relief was introduced by government through the energy efficiency savings tax incentive, which provides a tax deduction equivalent to the monetary value of actual energy efficiency savings (kWh) achieved, subject to a certificate of approval issued by the South African National Energy Development Institute.

It is proposed that this incentive be available until 1 January 2026 for relief from the proposed higher carbon tax margin to encourage companies to reduce greenhouse gas emissions and help stimulate new energy efficient practices and industries during this period. Companies must rapidly take advantage of this temporary relief by transforming their activities through investments in energy efficiency, renewables, and other low-carbon measures with the aim of reducing their carbon footprint.

Investing in low-carbon energy sources will help to fulfil any business’s ESG obligations. Commitment to ESG principles is important for many reasons – including attracting investors and talent. ESG focused investments can also importantly reduce your carbon tax liability – and the savings are greater for early adopters.

While paying extra tax is inevitably resented, monitoring, and controlling carbon emissions is more than just a tax obligation. It is fundamental to everyone’s commitment to achieving South Africa’s sustainability through a low-carbon and circular economy.