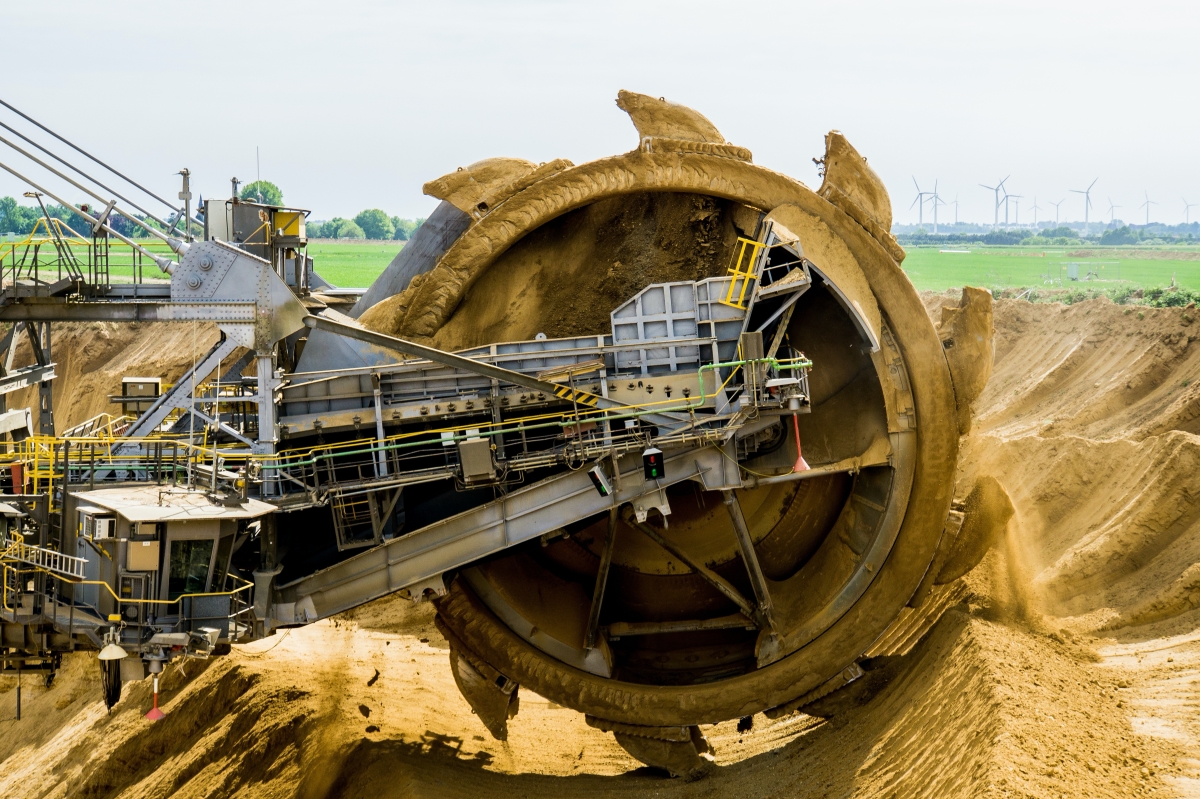 The biggest challenge for multinational mining companies over the next decade will be responding to investors’ growing focus on environmental, social and governance (ESG) issues.

As a focal point of how seriously the extractives industries are now taking ESG investing, over the last year the Norwegian Sovereign wealth fund (SWF) has significantly cut back investing in oil and gas stocks. At the same time, the world’s biggest mining companies have made a series of disclosures designed to boost their credentials with more ethically minded and governance-focused investors.

To illustrate this, BHP, Rio Tinto, South32, Vale and Glencore have all published detailed analyses of the risks attached to their tailings dams. Rio published an extensive list of its contracts and commercial arrangements with governments, while BHP last year published a debut report into its global water consumption. Both Rio and BHP have published “taxes paid” documents in recent years, and both have faced shareholder resolutions seeking tougher stances on carbon emissions.

Chief Investment Officer within BlackRock’s natural resources equities team, Evy Hambro, explained that the biggest questions that these companies face are around ESG.

”The amount of money that is going into ESG-related products is growing very rapidly, and how these mining companies navigate through them, and the changing ESG landscape over the next decade is going to be really important.”

Rating agency Fitch says natural resources companies are more likely to have their credit rating affected by ESG issues than the broader corporate sector. About 22% of all companies rated by Fitch have their credit rating affected by ESG issues, but for natural resources producers, that figure is closer to 31%. Fitch said ESG issues, such as water consumption and community relationships, were a ”potential driver” of BHP and Rio’s credit ratings. Both miners were given a score of three out of five by Fitch, under a system where companies ranked five have the most severe ESG issues.

Mr Hambro who discussed ESG points at the Mining Indaba explained that the whole footprint of resources production needs to be portrayed by companies in order to keep their place in the market.

“It is about what is the impact of resource production, and how is it actually measured, what are the consequences of people consuming those resources.”

BlackRock’s World Mining Trust counts BHP, Rio and Vale among its biggest holdings. The trust also has Glencore and OZ Minerals among its top 10 exposures.

Fellow investment behemoth, Goldman Sachs, had famously begun overhauling its environmental policies, which included pledging to spend $750 billion on sustainable finance projects over the next decade, as well as implementing stricter lending policies for fossil fuel companies. The $750 billion will focus on financing, investing and advisory activity related to nine key themes within climate transition and inclusive growth finance, which includes things like sustainable transport, accessible and affordable education and food production.

Near the end of 2019, Goldman Sachs CEO David Solomon wrote an opinion piece for the Financial Times explaining that there was an urgent need for companies to act but it was also a powerful business and investment move.

“Focusing on these specific goals gives us a set of metrics — such as the amount of carbon reduction and the number of people served — that we can track over time both for the companies and for ourselves.”

Solomon said that companies no longer have the “luxury” of treating climate-related initiatives as a “peripheral issue,” and that financial institutions must support those driving change.

Goldman said that going forward, it will not finance any project that “directly supports new upstream Arctic oil exploration or development,” or any new coal-fired power generation project unless it also includes carbon capture or other emission cutting technologies. The firm’s prior policy only restricted funding in developed nations. The bank also said it will not back new thermal coal mine developments and that it will work with mining companies to help them diversify and cut emissions.

The Cosmic Foundation is oﬃcially launching and announcing the Impact Frame, a groundbreaking framework primarily designed for impact-driven artists, inﬂuencers and content creators…