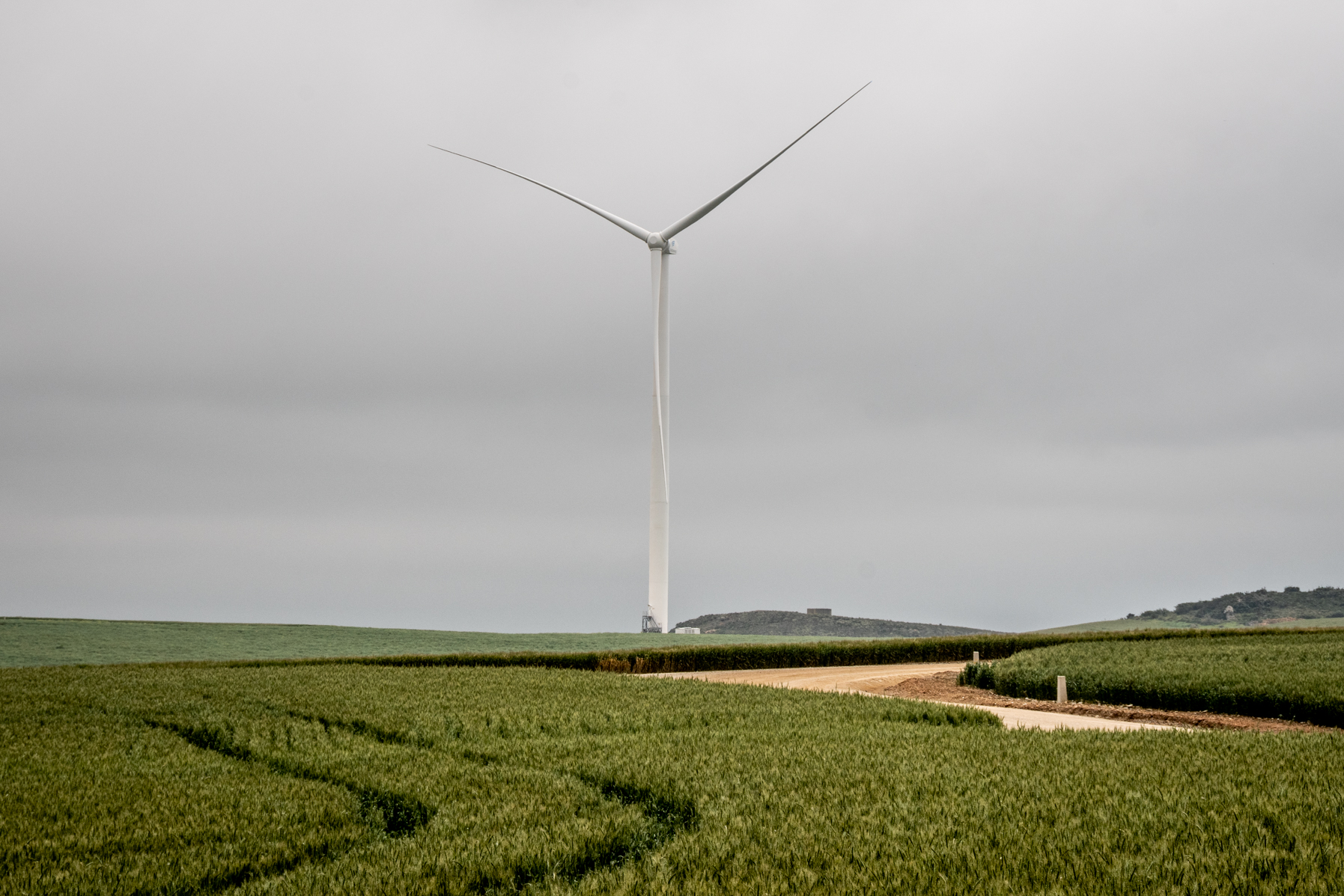 BioTherm Energy has announced that its 33MW Excelsior Wind Energy Facility, in the Western Cape, is now connected to the country’s national power grid, having successfully completed the commissioning of its thirteen wind turbine generators.

This is the first wind farm in the Western Cape, part of the Government’s Renewable Energy Independent Power Producer Procurement Programme (REI4P), Bid Window 4, to reach this key milestone.

This Independent Power Producer (IPP), which commenced construction almost two years ago, is expected to achieve its Commercial Operations Date next month, when it will begin generating over 132GWh of renewable power each year.

The wind farm is connected to the grid through an on-site substation and a dedicated 132 kV power line connecting to the Vryheid substation, located close to the plant in Swellendam.

“We are pleased to mark this pivotal point in the construction of Excelsior Wind, with all thirteen wind turbines commissioned and connected to the power grid and are confident that we’ll be able to announce the commercial operations next month.”

The REI4P represents the governments’ most comprehensive and successful strategy to achieving a transition to a green economy, with IPPs located across the country, in alignment with the prevalence of renewable energy resources.  Wind projects are predominantly located along the coastal regions, including nine procured in the Western Cape.  The Province has three wind farms presently under construction, which form part of the 27 Bid Window 4 IPPs that will collectively add 2300MW to the country’s struggling national power grid, once they are all on line.