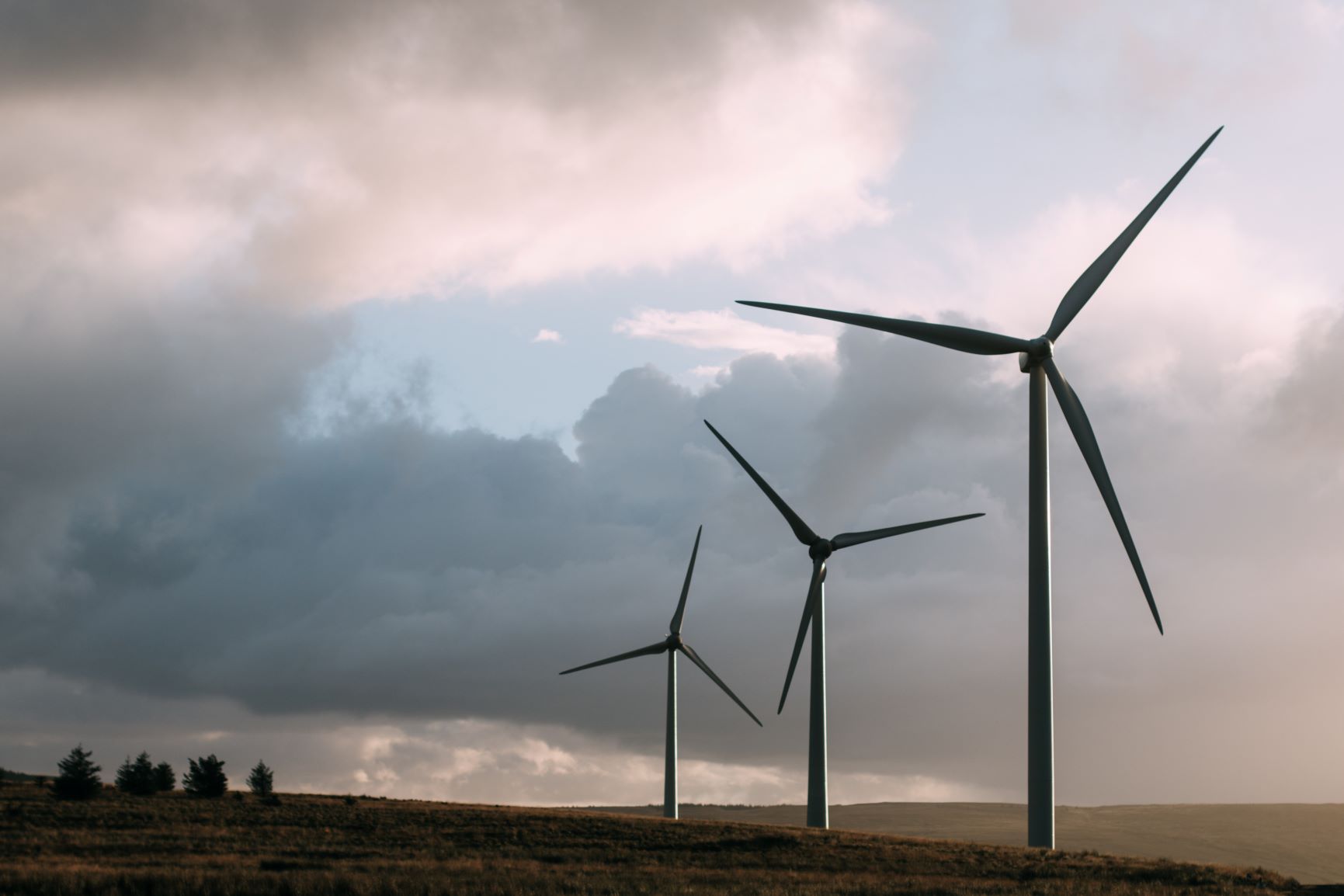 Experts across the globe have come together to address facing the wind power industry. The Internation Energy Agency Wind Technology Collaboration Programme (IEA Wind) brought together a team of experts that was led by researchers from the National Renewable Energy Laboratory (NREL) and the Pacific Northwest National Laboratory.

The team has been studying how wind energy can benefit energy systems under the IEA Wind Task 41, “Enabling Wind to Contribute to a Distributed Energy Future.” The NREL Deployment Manager and technical director and co-lead of the IEA Wind project, Ian Baring-Gould, explained that roof-mounted solar panels have become more common in the United States and have hopes that wind power systems will reach the same level of affordability.

“Our hope is this IEA Wind research will lead to a similar level of affordability and flexibility for smaller-scale, localized wind installations. We want to increase the reach of this clean energy technology,”

New innovations have led to a drastic decrease in installation and operating costs for utility-scale wind power plants. However, there has not been a similar decrease in the costs of smaller-scale distributed wind systems. This limits wind power’s role in the distributing energy market. Also at the same time communities and nations have looked at the distributed energy generation as a way to meet the energy needs of future generations.

The experts have been examining a variety of solutions that have involved wind turbines in distributed applications in behind-the-meter, in-front-of-the-meter, microgrid, and off-grid applications, and in combination with other distributed energy and energy storage technologies. The sizes of the turbines that have been considered range from small wind turbines to multi-megawatt, large-scale turbines that can be deployed in small numbers.

The NREL has conducted work on the forthcoming balance-of-station for distributed wind applications. Baring-Gould explained that this model has allowed for a structured comparison of the cost of the energy impact of different foundation and installation strategies and solutions.

“We’re already gaining a better understanding of the technical requirements and marketplace realities. We’re optimistic that this will lead not just to cost savings opportunities, but also to an entirely new model for wind installations,”

This four-year effort has brought together research organisations from 11 countries to broaden the distributed generation possibilities for global wind power. Along with the United States, the IEA Wind Project has included representatives from Austria, Belgium, Canada, China, Denmark, Greece, Ireland, Italy, Korea and Spain.