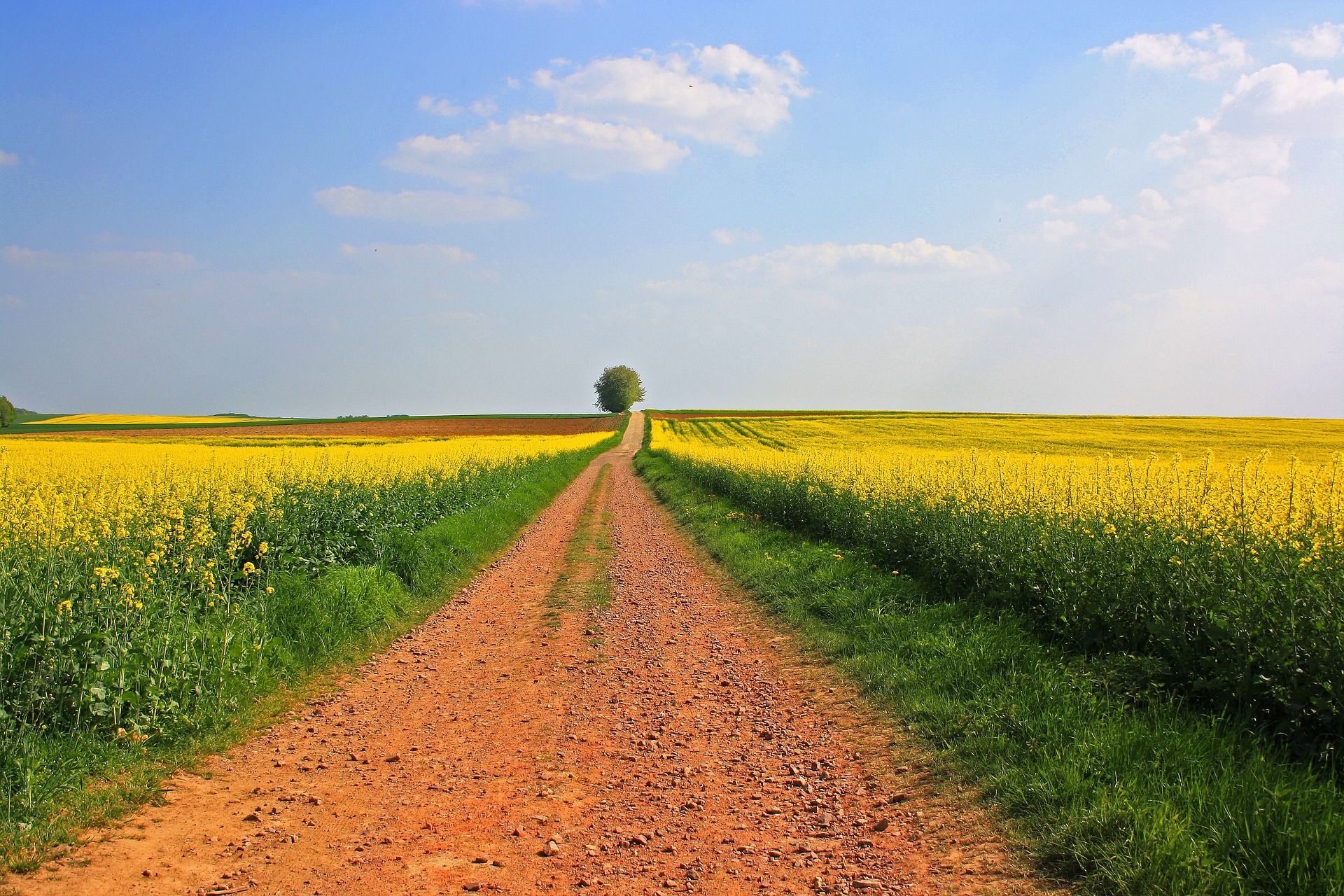 Earlier this year Agri SA published the results of a research study that considered the likely impact of a policy of land expropriation without compensation (EWC) via econometric modelling, based on capital formation and GDP ratios gleaned from relevant country case studies. The study found that South Africa will face an imminent socio-economic disaster if EWC is pursued. The reason for this, says the report, is that “politicians and bureaucrats cannot repeal the fundamental laws of economics, try as they might.”

The report adds, “Economic capital, which is an indispensable prerequisite for economic development, job creation and growth, needs to be nurtured and incentivised otherwise it simply moves to greener pastures.”

There is no question that EWC will be catastrophic for the agricultural sector. Farming in the current environment is a costly exercise. Productive assets, classified as things like machinery, tractors, and building, and for the dairy industry, automated milking equipment, is expensive. Many farmers use their property ownership as collateral in order to obtain financing to fund improvements. Without that property ownership, they will not be able to obtain financing.

An agricultural economist at the Agricultural Business Chamber of South Africa, Wandile Sihlobo agrees that land EWC would negatively impact the economy with very little upside benefit. One of the few benefits would be to see more black farmers participating in the agricultural sector. However, access to land is only the start. The fact that they are unable to derive value from it could be limiting, he has written.

This fact has been raised by the Institute of Race Relations (IRR) who have highlighted government’s ideological opposition to allowing black South African’s to become freehold landowners, instead envisaging 30-year, non-transferable leases, renewable for a further 20 years before the state will consider transferring ownership to them. However, without ownership, black farmers will struggle to obtain finance.

Commenting on the Expropriation Bill, Agri SA points out then when the agri-economy implodes the whole economy will implode. Primary agriculture represents around 2.5% of GDP while secondary agriculture represents approximately 15%. Combined, these two sectors constitute South Africa’s food system which makes up between 17 – 18% of GDP with the whole system hedged against the market value of the land.

Agri SA concludes, “Experience in other countries has shown that expropriation does not speed up land reform significantly, nor does it make land reform more affordable, In fact, the contrary seems to be true.”

There is no denying that SA needs a land reform programme in place. History reveals that forced expropriation without compensation is not the solution.

The reality is that the state already owns a significant amount of land available for distribution and transfer to beneficiaries without requiring it to be expropriated. Another frequently ignored reality is that it’s tough to make a lucrative return on farming in the current environment. In 2018 Sihlobo co-authored a report titled, ‘Why land expropriation without compensation is a bad idea’ with Dr Tinashe Kapuya, an agribusiness trade specialist, in which they wrote that “only 4% of all farms in this country generate a turnover of more than R5 million, most farms are in debt and returns on equity are low. Often most of these farming operations will have large debt – anything between 30% and 50% of the asset (land) value.”

This debt is largely held by banks. The question that must be asked is, if farmers are not due any compensation should their farms be expropriated, what is due to the banks? Without any compensation due to them, this could collapse the banking system in South Africa.

In a submission to parliament in March this year, the Banking Association of South Africa (Basa) warned of this risk, not just as far as it relates to farms but any private or commercially owned property. Banks currently have around R1.6 trillion in property loans for land, commercial property and home loans. Its exposure in the form of non-mortgage loans is estimated to be in excess of R7 trillion. Busa warned that many banking crises around the world are triggered by a decline in the value of the land-based property.

South Africa’s agricultural industry is a precious and valuable resource. In addition to providing food security, it makes a valuable contribution to GDP and providing much-needed jobs. As such it deserves to be nurtured and protected rather than put at risk by a dangerous ideology.