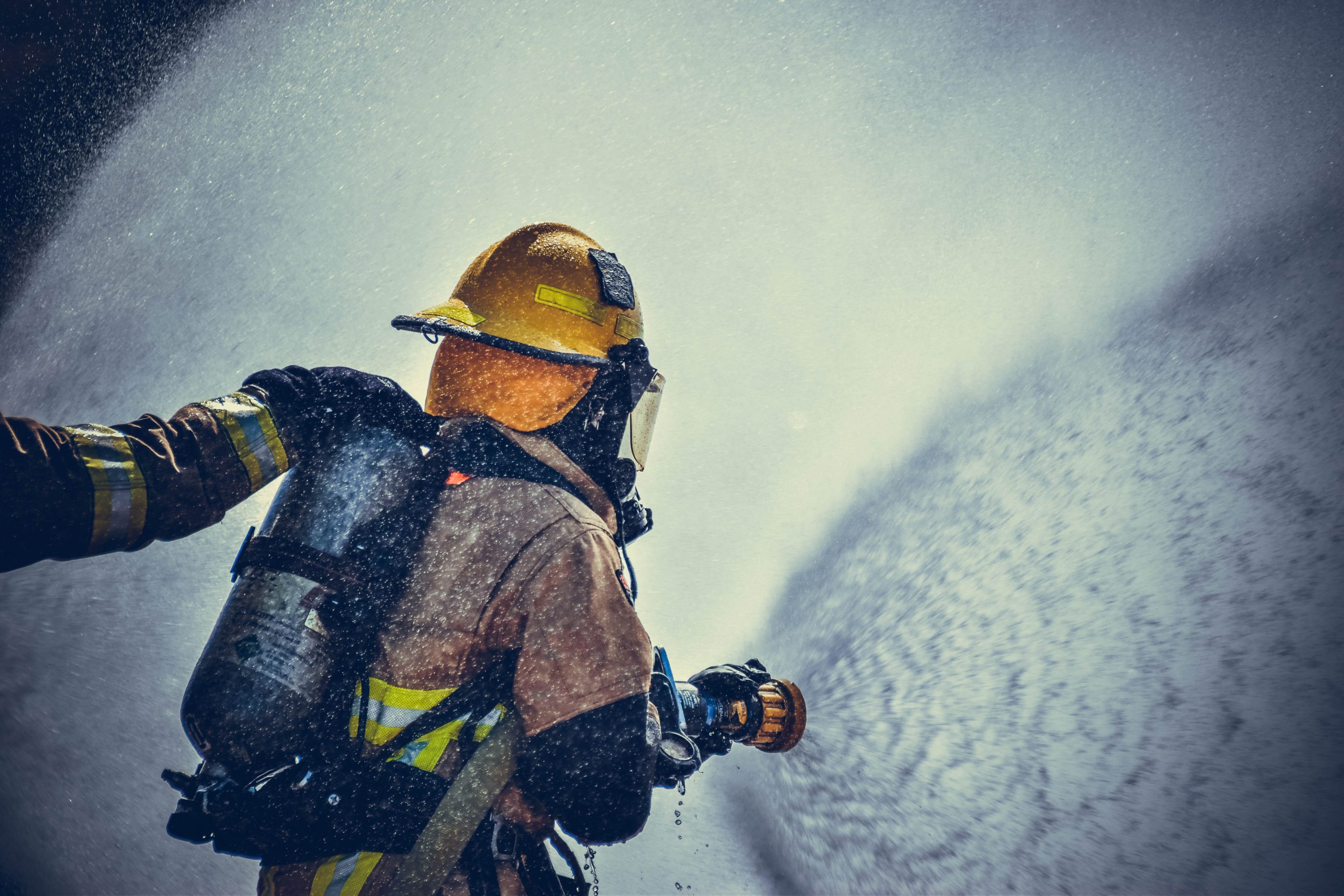 The deployment of a team of Working on Fire firefighters and management to fight the New England Road Landfill Site fire in Pietermaritzburg has been welcomed by the Minister of Environment, Forestry and Fisheries, Ms Barbara Creecy.

“The team of firefighters and management have been working tirelessly since their deployment on 21 July to support the Mgungundlovu Disaster Management Centre to extinguish the fire that flared up again last week,” said the Minister.

A total of 78 firefighters and management and 10 support vehicles from the Department of Environment, Forestry and Fisheries’ Working on Fire (WoF) programme in KwaZulu-Natal have been deployed to the New England Road site in Pietermaritzburg.

“Through the joint effort, we hope that the fire is brought under control, and extinguished, as soon as is possible,” said the Minister.

Working on Fire has more than 700 firefighters on standby at various bases across Kwazulu-Natal to respond to any blazes in the province during the winter fire season.

The Minister has urged landowners and community members to be vigilant, and not to start any fires, even for warmth in open areas, if weather conditions do not permit. Community members have also been urged to ensure that fire extinguishers and other firefighting equipment are serviced and ready if any fire breaks out on their property.

The extremely cold weather over parts of the province in recent weeks, coupled with dry vegetation and strong winds created favourable conditions for the rapid spread of fires. Working on Fire teams in KwaZulu-Natal have assisted in extinguishing more than 100 fires in KwaZulu-Natal in June and July.

As the winter season continues, the teams will continue to burn fire breaks, trace belts, and block burns to ensure the risk of fires destroying homes and livelihoods in the province is reduced.  This is being done while adhering to Covid-19 protocols.

“Although our teams are ready to fight fires, we rely on community members to be responsible when lighting fires, and to report any fires to the authorities as soon as possible,” said the Minister.