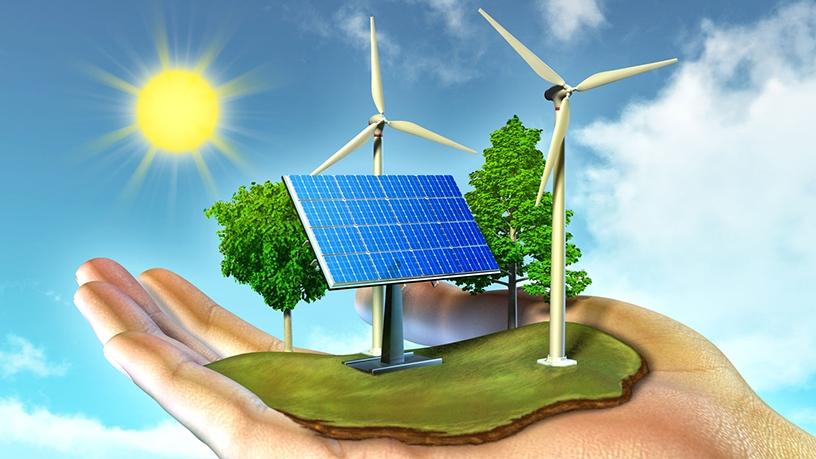 By partnering with Standard Bank, EDF Renewables – and its partners H1 and Gibb-Crede – was able to secure financial close for two of its three ‘Koruson 1’ projects – the first wind energy deals to reach conclusion since Round 4 of the REIPPP in 2018.

This means that EDF Renewables – a fully integrated independent power producer – can forge ahead with the planned Phezukomoya and San Kraal Wind Energy Facilities (WEF) to be built in South Africa. The deal for the final Coleskop WEF is expected to close in January 2023.

When the final deal reaches closure, the three projects, with installed capacities of 140 MW each, totaling 420MW, will commence at the boundaries of the Eastern and Northern Cape provinces. The low-carbon renewable electricity produced each year by the three wind farms will help to meet the electricity needs of approximately 193,000 South African households.

“Standard Bank remains at the forefront of the energy transition agenda. We believe that prioritising the improvement of Africa’s sustainable energy supply is key to unlocking further growth and are therefore committed to partnering with businesses and other relevant stakeholders in finding innovative solutions to decarbonise our economy and help alleviate the energy crisis, especially in South Africa,” says Rentia van Tonder, Head: Power at Standard Bank.

Each project will comprise 26 wind turbines, with a height of 124m and a blade length of 83m. EDF Renewables will also be constructing the Koruson Main Transmission Substation (MTS) on behalf of Eskom, under a self-build agreement (SBA), which will be transferred to Eskom upon completion.

“It is a significant milestone for Standard Bank to be entrusted with assisting valued clients like EDF Renewables to bring these deals to a close. We know that they will deliver new, cleaner generation capacity and contribute to the country’s developmental needs,” said Vincenzia Leitich, Executive, Energy & Infrastructure at Standard Bank Group.

The three projects are to be commissioned from mid-2024 to the beginning of 2025. Over the 20-year operational period, 1.2% of revenue will be dedicated to local communities through socio-economic initiatives.