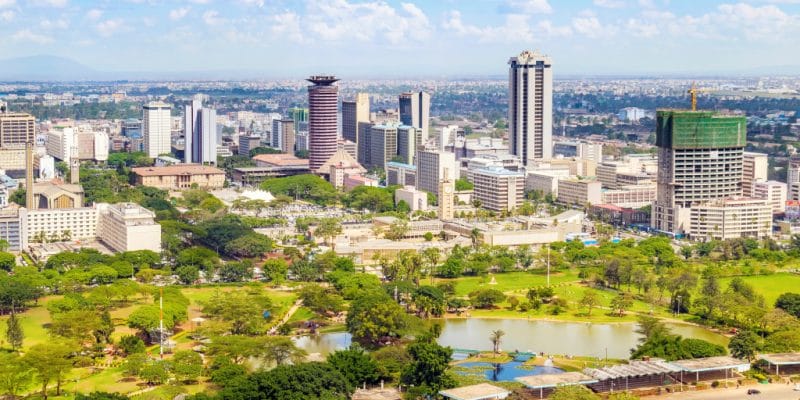 As the world’s cities continue to expand, the value of green spaces is being recognised for the vital role they play.  However, it is also a major challenge, particularly for developing nations where there is pressure for space, resources and development. That’s why it is encouraging to see an increasing number of cities signing up for the Husqvarna Urban Green Space Index (HUGSI), particularly cities on the African continent.

This is according to Pieter Smuts, Managing Director for Husqvarna South Africa who says that HUGSI is an index that supports and safeguards the greening ambition of global cities. “Run annually since 2016 and growing each year, HUGSI now compares the level of greenness in 255 cities from 60 countries,” he explains.

Using Artificial Intelligence and satellite data to monitor urban green spaces globally, HUGSI compares land usage year on year in these cities, assessing whether the changes are positive or negative from a vegetation perspective.

“Green spaces are the lungs of a city. They are critical for the sustainability of urban areas so it is exciting that 22 new cities have signed up with HUGSI in the past year,” Pieter continues. “The Index now surveys 11 cities in Africa, increasing the scope of HUGSI on the continent and confirming its importance in urban and spatial planning, particularly for governments and NGOs that look after the environment.”

Durban has always been a top performer in the Index so it is no surprise that it has again taken the top spot in Africa and fifth place in the global ranking! In fact, in 2019, Durban was named the top city worldwide and in 2020, it ranked among the Top 5 cities with the highest tree coverage globally.

“Durban has earned its title as a Global Green Model City many times over,” says Pieter. “However, the Index shows that there hasn’t been much change from last year for Durban, despite the diversification of the metrics used in 2022. What is heartening, though, is that two other South African cities, namely Johannesburg and Tshwane also feature among the top 5 African countries.”

This year, HUGSI introduced two new categories to their index: Climate Zone and Population Density. Pieter says that by comparing cities using these additional classifications, it enables better benchmarking. There is also new functionality where Key Performance Indicators (KPIs) are recommended for each city to aid their efforts in becoming greener. “The intention is that cities can take advantage of this data to continuously quantify their urban green spaces which will assist city planners and municipalities, in addition to tracking changes over time and benchmarking against other global cities.”

HUGSI is encouraging more and more cities to monitor their green spaces and recognise that trees and other vegetation play a vital role in a healthy and well-functioning city. In fact, studies have shown that green spaces not only have a positive effect on biodiversity, climate, air quality and wellness but cities with higher amounts of green spaces are also better environments to live and work in.

“HUGSI is like a fitness app for urban green space. The fact that we have more African cities coming on board confirms that the greening of our cities isn’t limited to developed countries. HUGSI will help these cities identify long-term, measurable solutions that foster an agreeable environment for the transition to a climate resilient and more sustainable city,” concludes Pieter.

For more information on HUGSI and to view all the rankings, results and recommendations per city, visit: https://hugsi.green/.