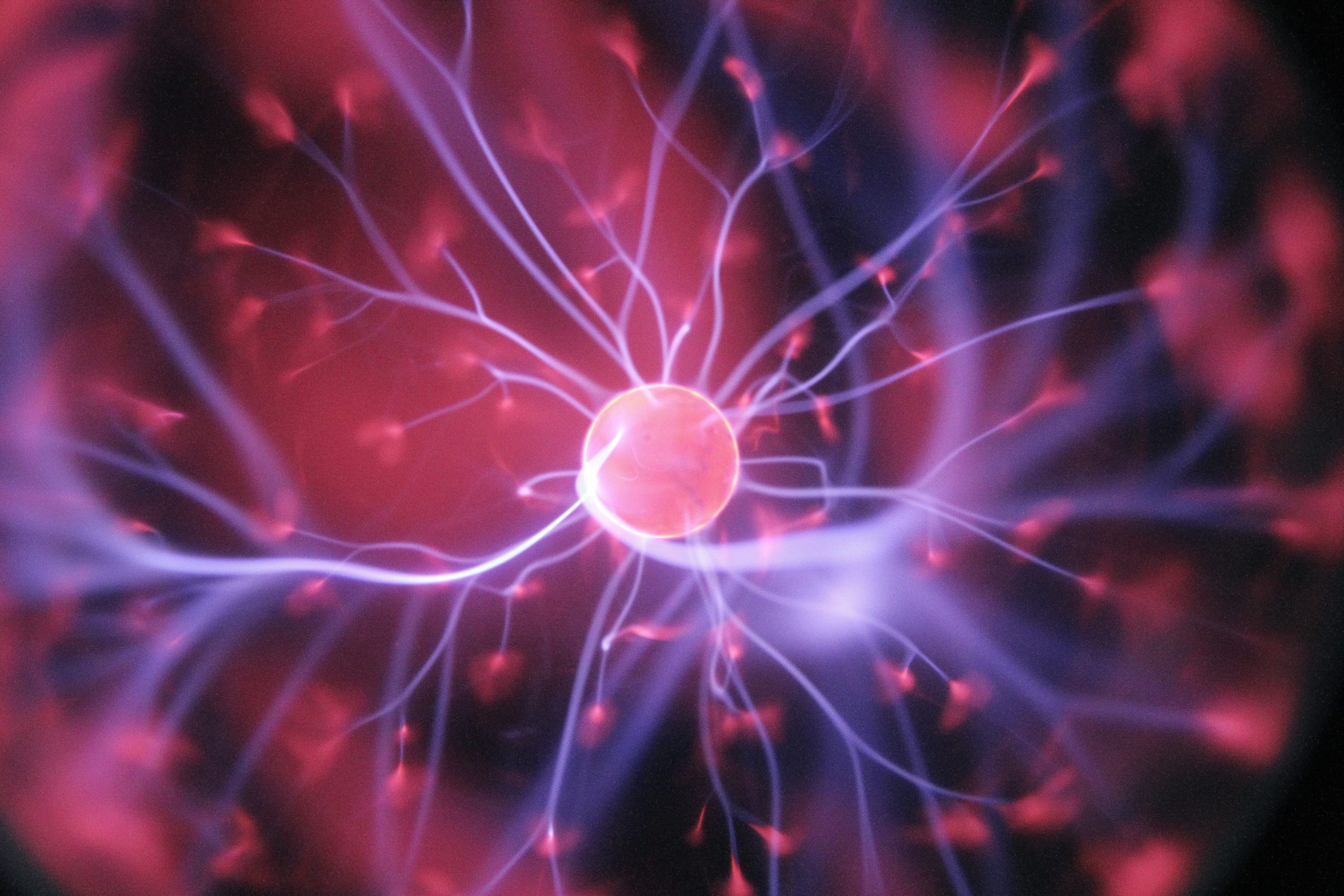 The Department of Science and Innovation (DSI) is collaborating with companies in the energy sector to carry out a feasibility study for the establishment of a Platinum Valley. The collaboration agreement is led by DSI, partnering with Anglo American, energy and services company ENGIE, and clean energy solutions provider Bambili Energy. The feasibility study, which is the first phase of the Platinum Valley initiative, will drive the planning, design, construction and commissioning of projects related to the development of a Hydrogen Valley.

“The study will support plans to create a Hydrogen Valley along the Bushveld complex and larger region stretching from Anglo American’s Mogalakwena platinum mine near Mokopane to Johannesburg and Durban,” DSI explained.

The DSI said the agreement has the potential of creating direct opportunities for economic and community development while contributing to decarbonisation efforts.

Meanwhile, the department believes that science, technology and innovation will play a key role in supporting the Economic Reconstruction and Recovery Plan for South Africa.

The Hydrogen Valley is one of the first projects that will be implemented in partnership with the private sector to support the Platinum Valley initiative.

In addition, small, medium and micro enterprises (SMMEs) will be supported to take advantage of opportunities in the green economy as part of the just transition to a green economy.

“The aim is to boost economic growth and job creation, drive the development of new industries, increase value-add to the country’s platinum reserves, and reduce the country’s carbon footprint.”

Anglo American is deemed as one of the leaders in initiatives to promote the adoption of hydrogen fuel cells vehicles for commercial use, facilitating the creation of consortiums of industry partners to promote the development of hydrogen freight corridors in the United Kingdom, South Africa and China, among others.

Anglo American’s PGM business CEO, Natascha Viljoen, said: “The transition to a low-carbon world is an opportunity to drive the development of cleaner technologies, create new industries and employment, and improve people’s lives”.

She said the company was an early supporter of the global potential for a hydrogen economy, recognising its role in enabling the shift to greener energy and cleaner transport.

“Our integrated approach includes investing in new technologies, supporting entrepreneurial projects and advocating for policy frameworks that enable a supportive long-term investment environment for hydrogen to deliver that potential,” she added.

Meanwhile, the department said Bambili Energy has played a pivotal role in ensuring that the HySA catalyst and membrane electrode assemblies developed by the HySA Catalysis centre of competence are integrated into commercial products through its partnership with global original equipment manufacturers.

ENGIE, a French company, aims to accelerate the transition towards a carbon-neutral economy through reduced energy consumption and more environmentally friendly solutions.

It has provided co-funding for the techno-economic analysis that will be conducted on identified hubs within the Hydrogen Valley corridor.