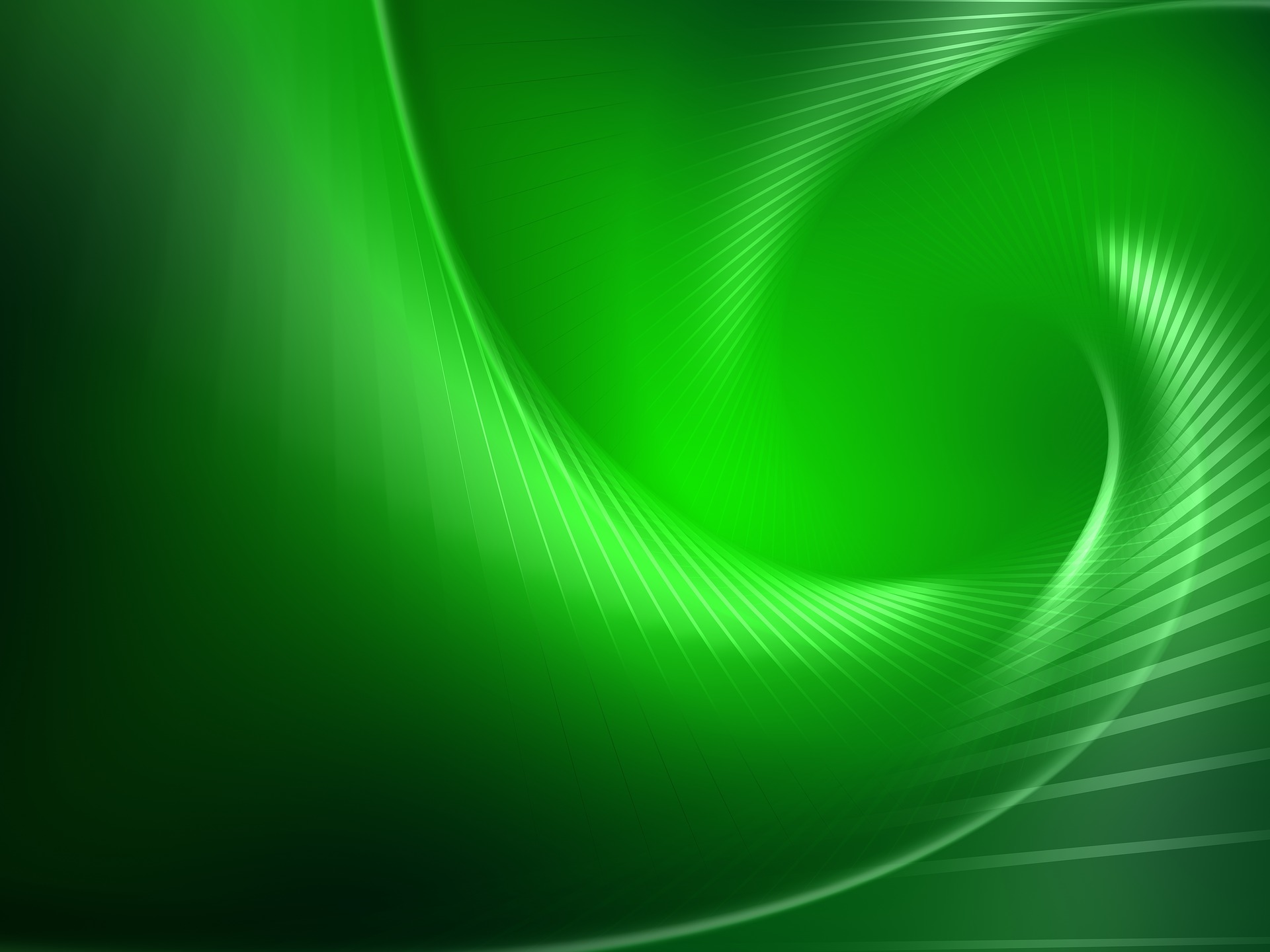 Green light at the end of the renewable tunnel

While the country continues to struggle with the crippling effects of prolonged load shedding, recent indicators point to a light at the end of the tunnel that is lit by renewable energy.

Within a short week, the National Energy Regulator of South Africa (NERSA) opened the way to procure new renewable power; Eskom launched a daily power generation data platform that clearly demonstrates transparency; and Eskom’s CEO has been reported to say that new energy generation sources will need to be clean and green.

“We are hopeful that together these indicators mean that policy and procurement can work hand in hand to enable a green power revolution that will support the economic growth that is so desperately needed in South Africa.”

Mineral Resources and Energy Minister, Gwede Mantashe, reported last week that NERSA has provided its concurrence to a Section 34 Ministerial Determination, issued earlier this year, which opened the way for the procurement of 6 800MW of wind and solar PV power.

SAWEA portends that the country’s continued power crisis is a problem that will keep recurring unless the country executes decisive policy initiatives and implements the 2019 Integrated Resource Plan (IRP), this development is the next step to making this happen.

“It is clear from the 2019 IRP that the new generation capacity should come from low-cost and reliable renewable energy sources, such as wind and other clean power technologies, especially as renewables can be rolled out within a period of 18 to 24 months, so it is the most feasible option to close the short term capacity gap and give the country a chance to catch its breath,” explained Ntuli.

It seems that Eskom’s CEO, Andre De Ruyter, agrees with this sentiment.  He is reported, in a number of media, acknowledging the global shift to renewable energy and that renewable power is cost competitive power, whilst delivering on reduced emissions and jobs.  To this end, the utility has established a Just Energy Transition office, to engage workers and communities, the article stated.

He is also quoted acknowledging the environmental benefits of clean power and that the national utility cannot continue to violate regulations.

Another win for the renewable sector is the recent issuing of draft regulations by the Department of Mineral Resources and Energy, which paves the way for municipalities to be able to procure their own power from Independent Power Producers. Once that regulation is approved it will open a new market segment for renewable energy procurement.

“We have also seen an increased interest from the private sector, particularly the members of the energy-intensive users group, to procure power directly from Independent Power Producers,” confirmed Ntuli, who says that the industry is ready and eager to help close the energy supply gaps created by Eskom’s reduced Energy Availability Factor and the decommissioning plan tabled in the 2019 IRP.