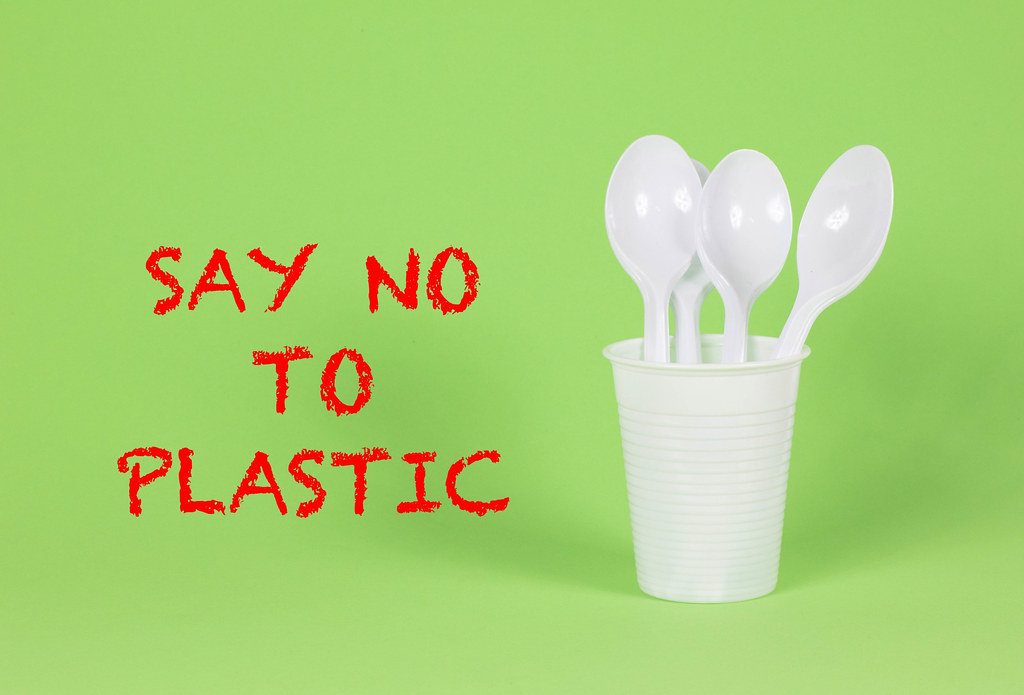 Greenpeace Africa calls for an end to plastic

The petition calls for corporations such as Nestlé, PepsiCo, Coca-Cola, Unilever and Mondelēz International to stop producing plastic. The organisation believes that while there are those who have done their part, more needs to be done. They claim that the plastic industry has created a “false narrative” in making plastic “just an ocean problem” and making “recycling as the sole solution”.

“What this did was to shirk meaningful responsibility and keep a shiny spotlight on the individual consumer,” Greenpeace Africa said.

Since the Break Free From Plastic movement was launched they have made it their mission to challenge these notions with information from experts as well as grassroots voices from all over the globe. They advocate for changes in systems at policy, corporate and culture-shift levels.