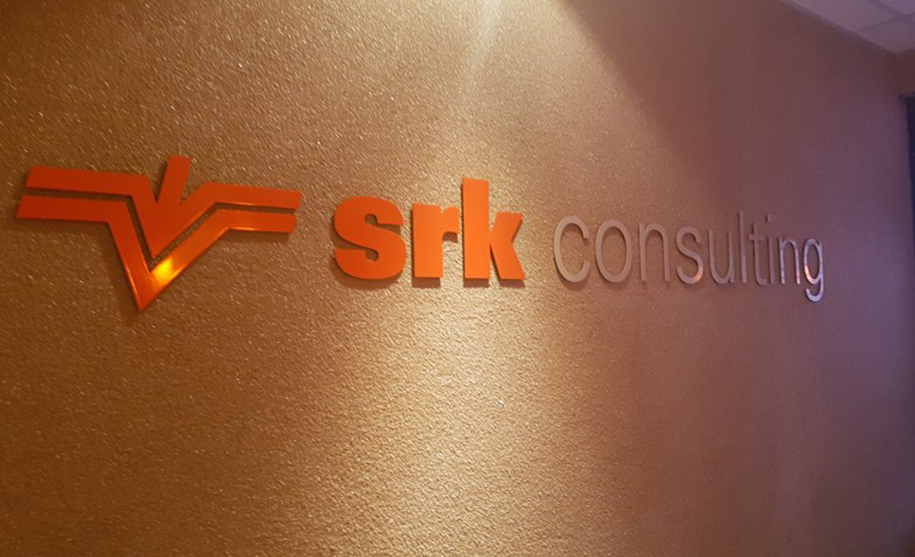 Tracey Shepherd and Andrew van Zyl, both in SRK’s Johannesburg office, have been appointed as directors. Shepherd is a partner and financial director with 25 years in the accounting field and 13 years at SRK – specialising in auditing, finance and management. She holds a Bachelor of Accounting Science (B Compt) degree as well as Associate General Accountant (AGA) (SA) designation. Van Zyl is a partner and principal consultant at SRK, with a focus on strategy, business development and valuation. With a Bachelor and Engineering (Chemical) degree and a Master of Commerce in financial economics, he has served as a technical advisor in mining convention negotiations and related fields He is chair of the SA Mineral Asset Valuation committee and on the council of the Southern African Institute of Mining and Metallurgy.

Des Mossop and Marius van Huyssteen have been appointed as SRK (SA) partners. Based in the Johannesburg office, Mossop is a principal engineering geologist with 24 years of experience in open pits, underground massive mining operations and rock slope engineering. He has a Bachelor of Technology (B Tech) degree, a National Diploma in geotechnology and a Chamber of Mines Rock Engineering Certificate for surface mining. He has serviced mining operations in Africa, Australia, South America and North America. Van Huyssteen is a principal environmental scientist in SRK’s Durban office with a Bachelor of Science degree in microbiology and biotechnology, and an Honours degree in environmental management. He has spent 16 years in mainly large-scale environmental and social impact assessments, environmental compliance projects and risk assessments, as well as sustainability, mine closure and rehabilitation studies in various African countries.

SRK (SA) has also appointed Grant Macfarlane and Sasha De Villiers from the Johannesburg office, and Colin Wessels from the Pietermaritzburg office, as associate partners. Macfarlane is a principal engineering geologist with 33 years of experience in fields including tailings storage facilities, national infrastructure, mining, earthworks and construction. He holds a Bachelor of Science in geotechnical engineering and a Graduate Diploma in Engineering. De Villiers is a financial manager with a B Compt and AGA (SA) designation, and has worked in accounting for over 21 years – seven of these with SRK – mainly in auditing, finance, management and administration. Wessels is a principal engineering geologist with a Bachelor of Science in geology and an Honours degree in engineering geology. His 17 years in this field have been focused on a wide range of geotechnical projects in fields including housing, mining plant infrastructure, tailings dams, earth dams and mineral sand deposits.