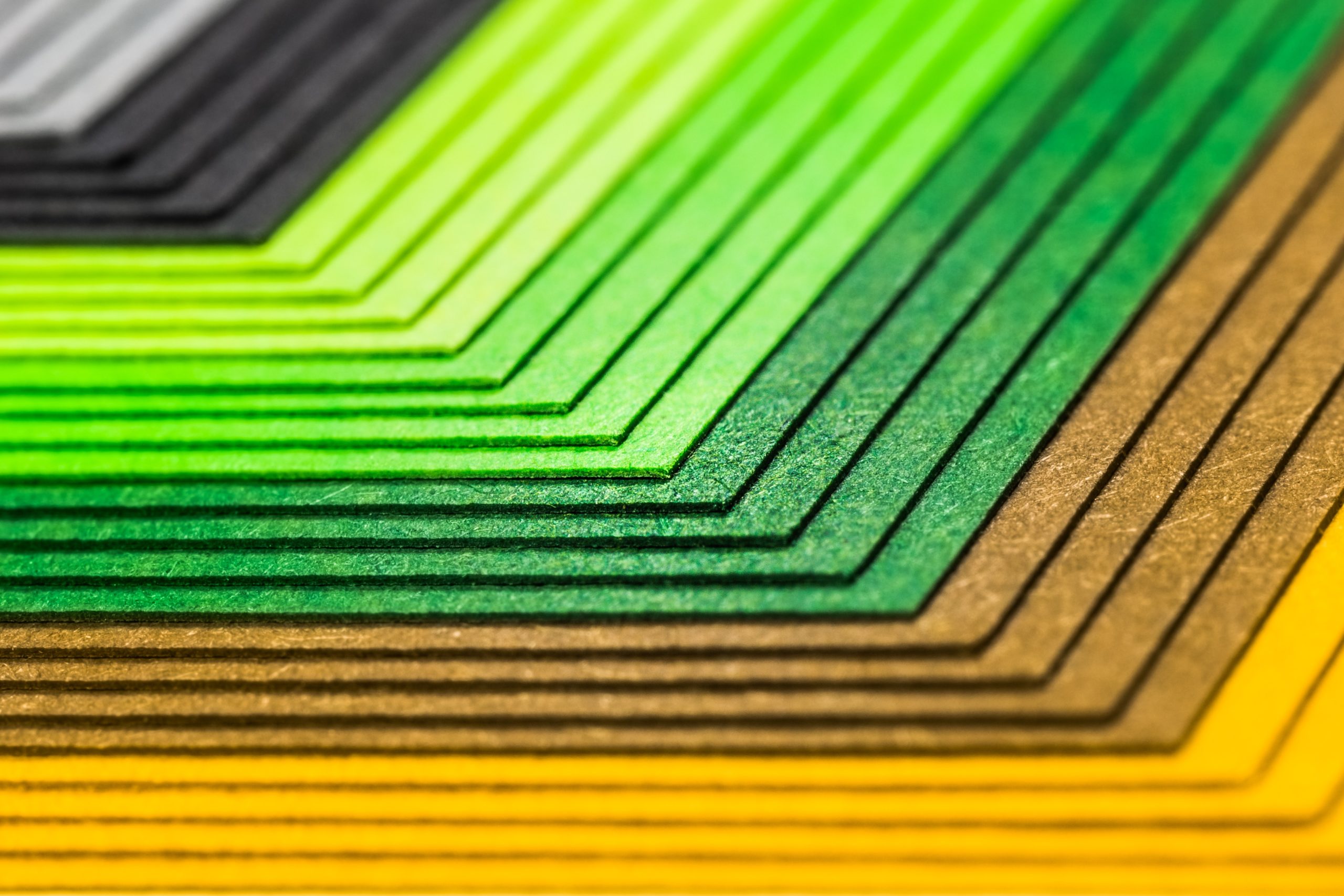 How do people make paper out of trees, and why not use something else?

Paper is an important part of modern life. People use it in school, at work, to make artwork and books, to wrap presents and much more. Trees are the most common ingredient for paper these days, but people have been taking notes and creating artworks for a very long time using lots of other kinds of surfaces and materials.

Humans painted pictures on cave walls during the Ice Age. The oldest known drawing, found on a small rock in South Africa, was made 73,000 years ago.

Written language came a long time later. The Sumerians, in what is now Iraq, and the Egyptians used pictures in the first written languages more than 5,000 years ago.

These people etched cuneiform and hieroglyph pictures that formed their languages into rock. They also wrote on slabs of wet clay, using a pen or brush made from a reed. Sometimes they baked these slabs hard in ovens to preserve them.

The Egyptians pioneered the first paper. Papyrus came from a 15-foot-tall (4.5 meter) plant of the same name that grew in marshlands along the Nile River. They cut the stalk into thin strips, pressed them together and dried them into the long rolls you can now see preserved in museums. They wrote in ink, which didn’t smudge or blur on this new paper. Papyrus made it easy to carry their writing with them in rolled up scrolls – much easier than carting around heavy clay tablets and rocks.

Wood tablets covered in beeswax became a popular writing material in Greece, Rome and Egypt. Children used them in school as you might use notebooks today. Heating the wax made it easy to erase the writing and reuse the tablets.

The Romans took the next step, making books with papyrus pages. Special manuscripts used pages made of treated calf skin.

In China, ancient writing materials included bone, bronze and wood. But then, a little more than 2,000 years ago, the Chinese invented a different kind of paper. Early on, it was made from the hemp plant, washed and soaked in water until it was soft. Then it was beaten into a gooey pulp with a wooden mallet and smoothed into a flat frame to dry.

It took Europeans another 800 years to finally start making paper. They cut up, soaked and treated linen and cotton rags. A half a century later, in 1690, the first rag-paper mill came to the American Colonies.

But as people used more and more paper, rags grew scarce. There were more trees than rags, so trees became the raw material. The first U.S. newspaper that was printed on paper made from ground-up wood was the Jan. 14, 1863, edition of the Boston Weekly Journal.

So how do people make paper out of trees today? Loggers cut trees, load them onto trucks and bring them to mills. Machines slice off the bark, and big wood chippers chop the logs into small bits. Those chips are boiled into a soup that looks like toothpaste. To get out any lumps, it is smashed flat, dried and cut up into sheets of paper.

The entire process, from planting a seedling to buying your school notebook, takes a very long time. Just growing the trees takes 10 to 20 years.

Making tons of paper from trees can harm the planet. Humans cut down 80,000 to 160,000 trees around the world every day, and use many of them to make paper. Some of those trees come from tree farms. But loggers also cut down forests for paper, which means that animals and birds lose their homes.

Cutting forests down also contributes to climate change, and paper factories pollute the air. After you throw paper in the trash, a truck takes it to a dump, where it takes six to nine years to decompose.

That’s why recycling is important. It saves a lot of trees, slows climate change and helps protect endangered animals, birds and all creatures that rely on forests for their homes and food.

Did you know that it takes 24 trees to make one ton of paper, which is about 200,000 sheets? You may use a piece of paper one or two times, but it can be recycled five to seven times. Recycling one ton of paper saves 17 trees. If it’s recycled seven times, it saves 117 trees.

So if paper isn’t good for the environment, why don’t people write on something else? The answer: They do. With computers, tablets and cellphones, people use much less paper than in the past. Maybe a day will come when we won’t use paper at all – or will save it for very special books and artworks.

Courtesy of The Conversation

Beverly Law does not work for, consult, own shares in or receive funding from any company or organisation that would benefit from this article, and has disclosed no relevant affiliations beyond their academic appointment.

Organics for the Future

South Africans are no strangers to overcoming adversity and challenges, with the ability to rise from whatever is thrown their…

In order to tackle South Africa’s rising e-waste challenge, key local and international stakeholders have joined forces to launch an…