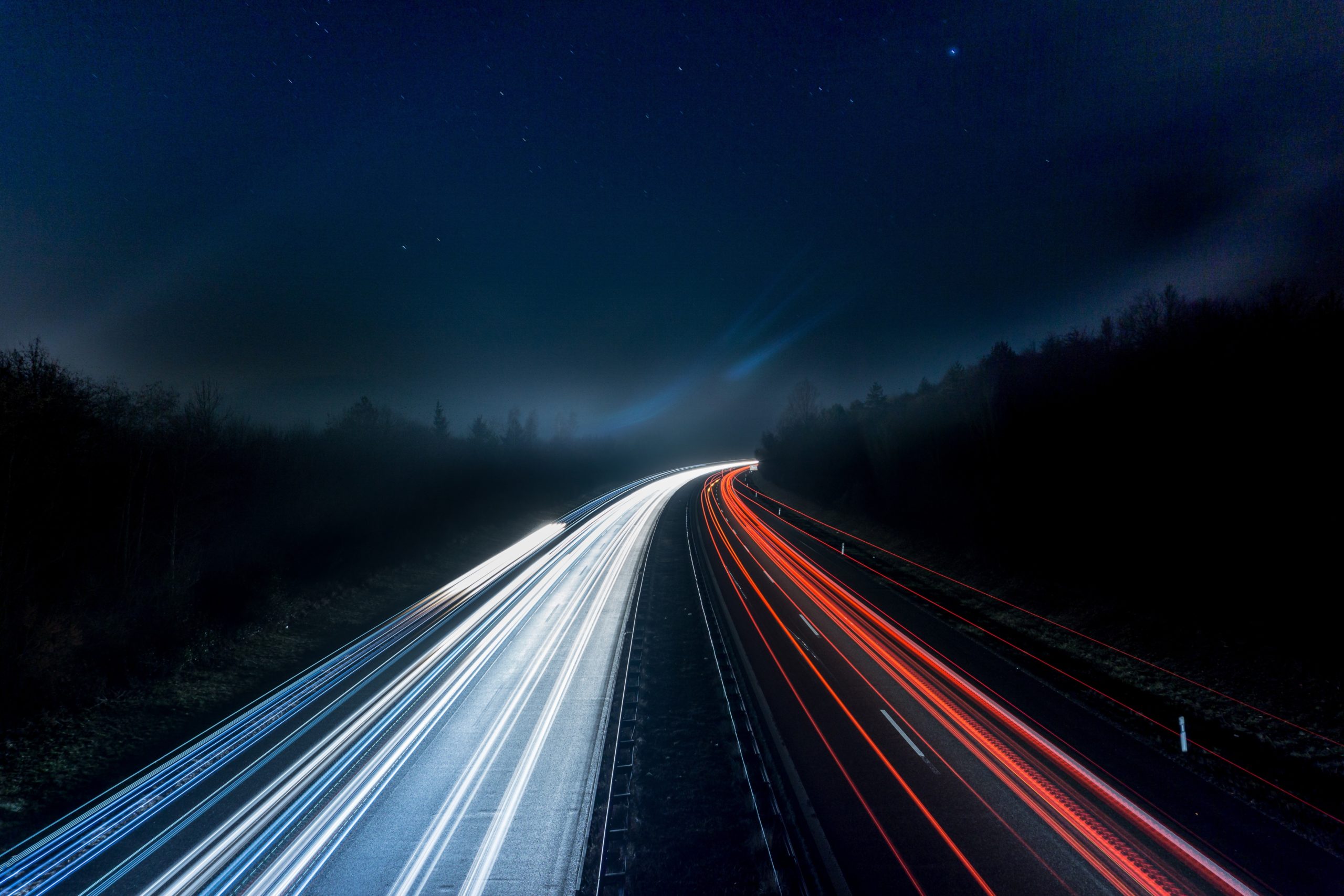 How long is the journey to electric vehicle mainstreaming in Africa?

Electric Vehicles (EVs) are widely touted as an icon of modern energy and mobility system. Be it for use as small family cars or as heavy-duty commercial lorries, EVs are attracting growing global interest. Tesla was recently named the world’s most valuable auto-maker surpassing Toyota, and other major rivals who dominate the automobile market.

Will Africa’s rapid urbanisation rate, its alarming issue of urban pollution, and its growing emphasis on fossil-free sustainable development, soon lead to the mainstreaming of EVs on the continent? CleanTech Hub (CTH) – a pioneer in promoting clean technology innovation in Africa – has completed extensive analyses on these questions. In this piece, we share our opinion based on CTH analyses, and draw insights from policy, infrastructure, and consumer behaviour.

Government policy that promotes EVs is driven by two key needs – (i) to meet national greenhouse gas reduction targets and (ii) to reduce urban air pollution and its associated health risks. African countries are collectively responsible for less than 4% of global emissions (China is >20%), so there is limited incentive to invest aggressively in reducing greenhouse gas emissions through EV policy.

Perhaps the only viable driver of EV policy in these countries is the need for cleaner urban air. Evidence indicates that the largest contributor to urban air pollution in developing countries is cooking and other domestic fossil burning. This means that overall, the incentive for policy on EV promotion in Africa is low. In Nigeria, Africa’s largest economy, lawmakers have rejected a bill to foster EV adoption.

Infrastructure remains one of the most persistent problems affecting EV adoption globally. In the UK, 30 000 units of electric vehicle charging points (installed by Jan 2020) are insufficient to support EVs. Many Africa countries significantly lag the rest of the world in their levels of infrastructural development, leaving little room to imagine that EVs would become mainstream soon.

The ‘leapfrogging’ argument suggests African countries can adopt modern forms of infrastructure without engaging in incremental development that more advanced regions have undergone. 600-million people live without access to electricity and over 900 million cannot access clean energy for domestic use, leapfrogging into a massive rollout of electric vehicle infrastructure in Africa is not a top priority in the near future,

Studies by McKinsey indicate that the majority of EV adopters tend to be high-income well-educated city-based individuals. Two of these demographic factors, i.e. income and education, currently hold the odds against the mainstreaming of EVs in Africa. In terms of income, many African countries are populated by people living below an annual income of $3,995. By contrast, analysis shows the majority of EV adopters earn a minimum annual income of $100,000. Many African countries generally rank lower on the global education index than countries with higher EV adoption levels.

In terms of the third-demographic factor, i.e. city-dwelling, however, the story is different. There is a growing urban immigration rate along with an increasing flow of wealth into African cities. Estimates of the wealthiest cities in the world indicate that Johannesburg, Cape Town, Cairo, Lagos, and Durban are high-income clusters. This evidence suggests the future holds a chance of EV growth in cities noted as high-income clusters.

EV adoption is expected in frontier urban centres, such as Cape Town and Cairo, which are characterised by (1) a cluster of high-income dwellers; (2) a well-developed power and transport infrastructure; and (3) an active system of government EV incentives. However, such urban centres only account for a limited share of the African mobility market. Radical infrastructure investments and policy updates remain hurdles to overcome before EV adoption would become widespread in Africa.

Finally, African countries and the EV market should not be painted with a broad brush. There are important distinctions between countries and between segments of the EV market – e.g. size (motorcycles versus buses); usage (commercial versus private use); technology (e.g. pure electric versus hybrid engines) – which have various implications for the growth of EV in Africa. Stakeholders exploring EV opportunities in Africa, must first invest in extensive due diligence; and then prepare for a potentially long and winding journey to the mainstreaming of EVs.

Plugging into the reality of 2nd LiFe batteries: second life is not second-hand

“A 2nd LiFe Battery is not second-hand. A 2nd LiFe battery has been repurposed and the cells have had their…

Audi, Porsche and Volkswagen use AI to identify sustainability risks

Intelligent sustainability radar for the supply chain: the Porsche, Audi and Volkswagen brands are using Artificial Intelligence (AI) to identify…