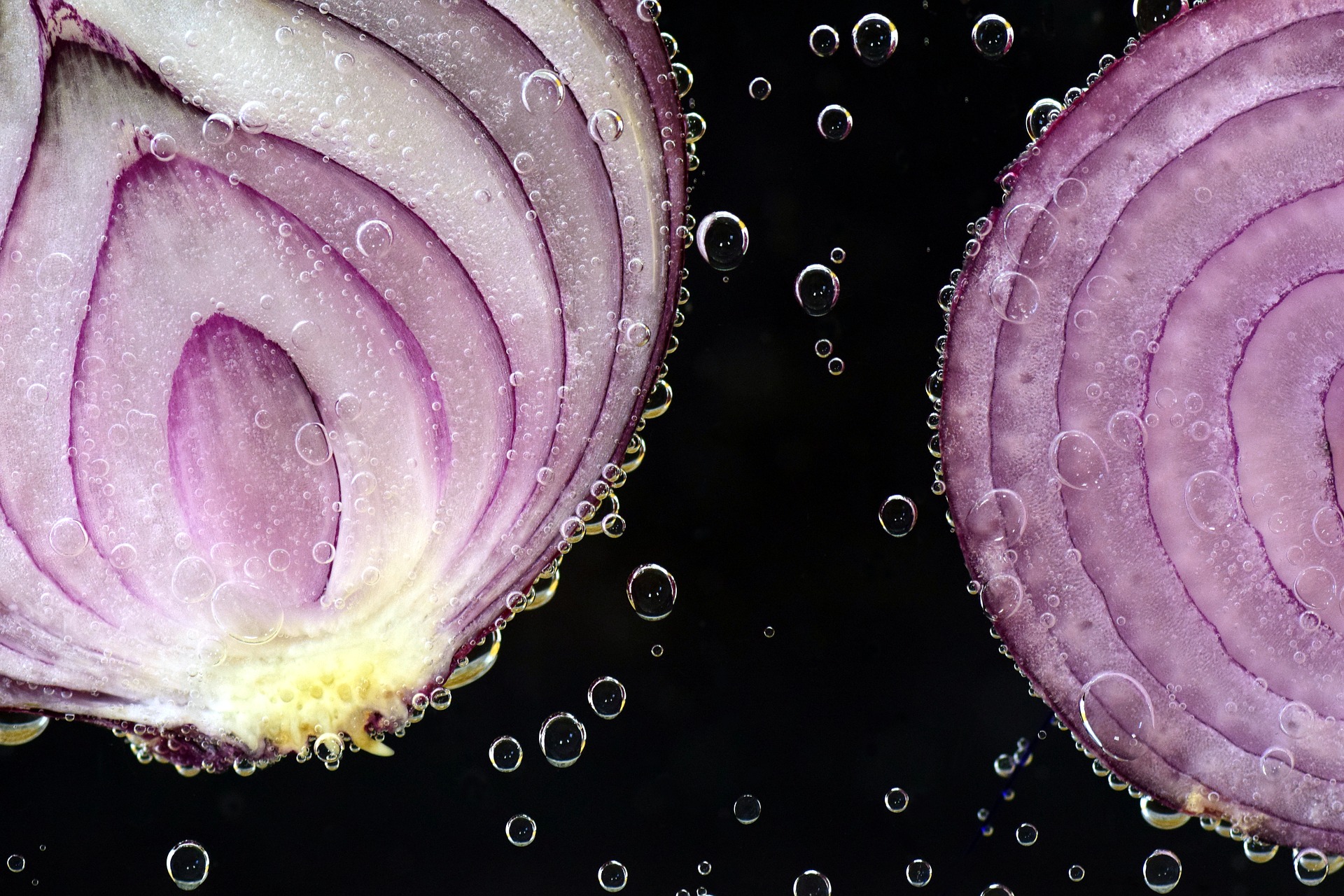 How to choose a storage battery: Think of an onion

Freedom from the grid needs reliable storage batteries – where the energy created by turbines or solar panels is stored for continuous power, or in the case of a UPS system in a home or business, the power from the grid is stored for use when the power trips. “When you understand what makes a high-quality storage battery, it makes choosing the right battery system a lot easier. I always tell people to see it as they would an onion with its multiple layers,” Felix von Bormann, co-founder of REVOV says.

There are four layers that make a good battery, says Von Bormann. They are:

“This is perhaps one of the most crucial elements,” says Von Bormann. “If the chemistry inside the battery is not right, it will not only be ineffective, but dangerous as well. Different chemistries are better suited for specific environments. For instance, automotive-grade battery cells deliver extreme temperature resilience and high energy density, which makes them well-suited to environments that rely on these characteristics.”

Once you are satisfied with the chemistry, you need to ensure that the battery chosen has the right capacity insurance. “This is to provide the ability to support the charging required and remain within the 48-volt paradigm critical for renewable energy.”

The battery cells must obviously be of the highest grade. Von Bormann says: “The chemistry means little if the battery is not constructed correctly. The physical box must be rugged while the connections to the cells for monitoring and power delivery must be solid. The battery must have a well-designed box that can take shocks.”

“The final part is ensuring the battery does not leak or explode,” says Von Bormann. “The safety specification of the battery you choose is an important consideration. Chemical devices need to be designed and stored correctly as this speaks directly to their safety.”

A lithium battery, for instance, features a battery management system (BMS) that monitors and shuts down the battery if something goes wrong. “There are also physical signs to check out as well such as whether the battery is misshapen or has watermarks on it,” says Von Bormann.

Interestingly, says Von Bormann, repurposed, or second life, batteries from electric vehicles (EVs) are tailor-made to deliver the performance and safety required to be quality, robust storage batteries. “Of course, it is not a case of simply removing them from a car and plugging them into a solar solution. Care must be taken to select the right kind of battery that can deliver this second life and that is equipped to deal with the demands of long-term storage.

“If you consider that these carefully chosen and repurposed second life batteries have 10 to 15 years of use once we have repurposed them from EV into storage batteries, the value is two-fold: first, you pay less for high-grade batteries and second, by repurposing EV batteries that would have ended up in landfills by their tons, we can move off the grid in a carbon-sensitive and sustainable manner.”

He adds that quality batteries should be put through rigorous testing so that by the time they are built into commercial or residential systems, the end-user knows they have bought quality. “Ongoing testing really is non-negotiable. When you are choosing a battery, ask about the testing. Our 2nd LiFe lithium-ion phosphate batteries, for instance, have been quality checked and have gone through rigorous testing to ensure they are fit for purpose, that is long-term energy storage.”