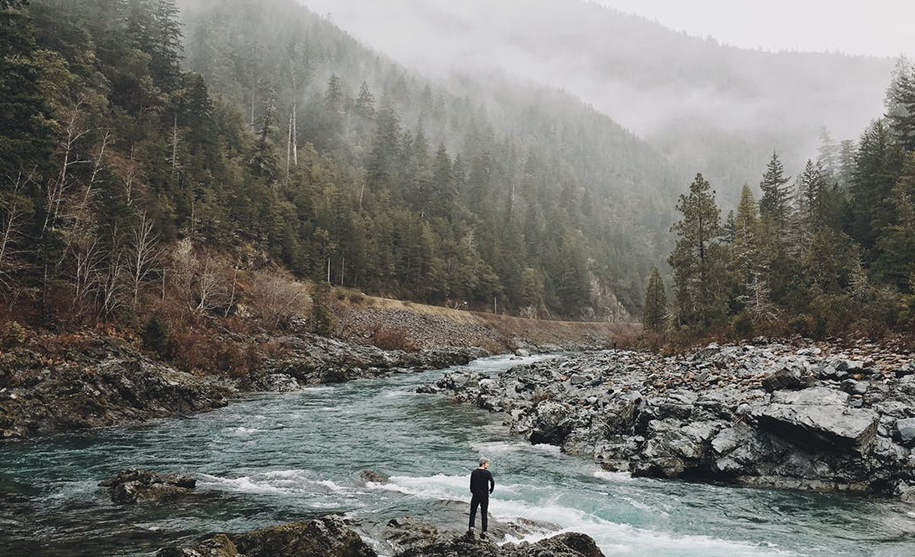 Covid-19 is simply a symptom of a deadlier underlying issue: our dominant belief that humanity is separate from and above the natural world.

This is the opinion of Dr Gary Kendall, Nedbank’s sustainability and strategy specialist. ‘This pandemic was predicted in the Journal of Clinical Microbiology, in which a 2007 article explicitly referred to the likelihood of further SARS-like viruses linked to the culture of eating exotic mammals in Southern China. So, this is not a black swan in any sense – it emerged predictably as a result of exploitation and destruction of biodiversity.’

‘Modern civilisation tends to view nature as little more than an economic resource: a source of materials and energy, and a sink for our wastes. In fact, our survival is entirely dependent on the health of our natural systems – such as air, land, soil, freshwater, biodiversity, climate – the value of which dwarfs the scale of our economies, and always will,’ he says.

Kendall says that we need to challenge and change how we think quite profoundly. ‘Entrenched mindsets and belief systems lie at the root of our problems. For instance, the expectation and requirement to make a ‘business case’ for sustainability is preposterous – there is no business case for unsustainability, because unsustainability is, quite simply, unsustainable. We either change voluntarily, or external factors will force us to change. The former is preferable, because involuntary measures are frequently painful – as the pandemic has demonstrated.’

‘It doesn’t help us to label climate change as an environmental problem,’ says Kendall. ‘Continued destruction of the natural world is also destroying the conditions that make advanced civilisation possible, and our prospects as a species will be greatly diminished if we proceed like this for much longer.’

This sentiment is echoed by the International Labour Organisation’s (ILO) World Employment and Social Outlook Report, released in 2019, which states that 72 million fulltime jobs will be lost by 2030 due to heat stress. Temperature increases will lead to shorter available work hours, particularly in agriculture, if we continue on this path.

In contrast, the ILO report refutes assertions that greening the economy will result in job losses and economic deterioration, instead predicting that a shift to a greener economy could create 24 million new jobs globally by 2030 if the right policies are put in place.

Kendall says that the business community has both the motive and the means to help build a future that is environmentally restorative, socially just and economically inclusive. ‘This intent is expressed by Nedbank’s purpose – to use our financial expertise to do good for individuals, families, businesses and society. And when you look at the considerable sums that we lend each year, it becomes clear that finance is our most powerful lever for positive change if we expect to have a real impact, and that we cannot simply relegate it to corporate social investment.’

An outstanding example of the potential of the future Kendall envisages is Extrupet, the largest and most advanced recycler of polyethylene terephthalate (PET) bottle materials on the African continent. Vijay Naidu, Extrupet’s joint managing director, says that by providing opportunities for bottle collectors, Extrupet has created an ever-growing cycle that not only contributes meaningfully to solving the problem of post-consumer PET waste in the environment, but also creates much-needed employment. ‘’Our story shows what is possible when sustainability is commercialised. We were established in 2000 to combat the post-consumer waste PET that was becoming a noticeable problem. Both government and industry recognised that the problem would inevitably worsen if left unchecked, so Extrupet was born to develop a system for the collection, processing and recycling of post-consumer PET.’

In 2000, 50 000 tons of PET were being consumed in SA, which have now grown to nearly 240 000 tons – an almost five-fold increase. Fortunately, thanks to companies like Extrupet, which now recycles over 2,5 million PET bottles per day, the country recycles nearly 60% of its food and bottle grade PET. Apart from becoming an economically viable business that is reducing the volume of post-consumer PET plastic in the waste stream significantly, Extrupet directly employs 600 people and close to 20 000 indirectly, providing a valuable source of income for thousands living on the poverty line.

In a webinar hosted by Nedbank Business Banking on Thursday, 20 August, Kendall and Naidu will share their views on how the Covid-19 pandemic has underscored the importance of sustainable socioeconomic development, and what is possible when commercialising sustainability. To register for the webinar, please click here.