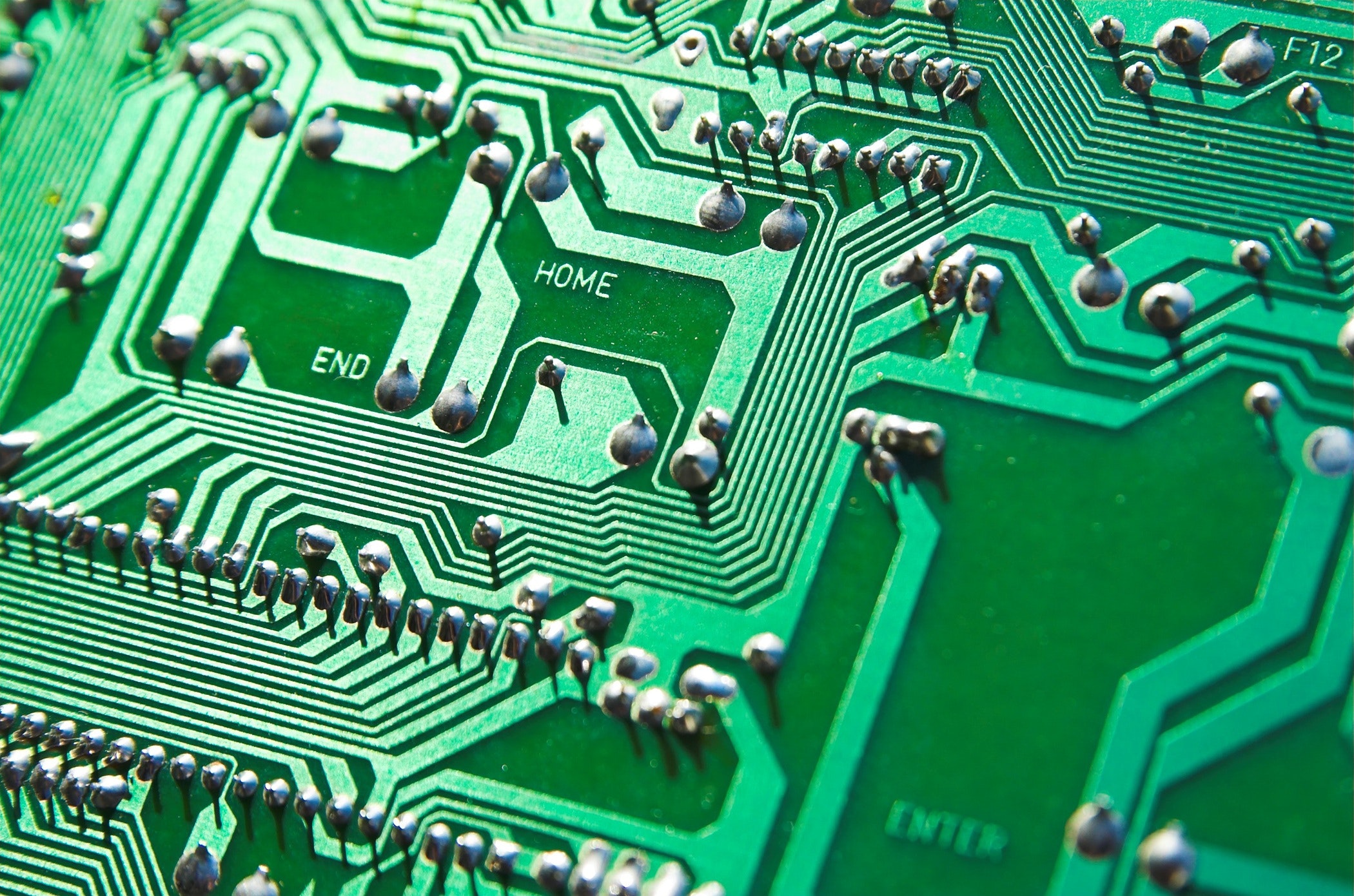 One of the biggest challenges of the 21st century is how to combat the global impact of climate change. Innovation in ‘green technologies’ is central to finding solutions to this problem. With the recent World Intellectual Property Day on 26 April 2020, there is considerable focus on the role that intellectual property (IP) rights play in “Innovating for a green future”, which is this year’s World IP Day theme.

We are faced with a crisis and unfortunately, there is no escaping it. Far-reaching innovation is needed to address climate change and other environmental challenges if we are to prevent irreversible disruptions with the potential to harm the planet.

Some stakeholders suggest that the range and variety of green technologies, as well as the need for local adaptation, means that IP protection may not be useful in some settings – but I believe the opposite. The IP system has a key role to play in supporting us as we shape a green future. After all, one of the major drivers in strengthening an economy is innovation and competition, which are encouraged by protecting IP rights.

IP rights incentivise inventors, designers, authors and creators to produce beneficial creations, whether simple or complex. This is generally achieved by following the quid pro quo principle, particularly in the realm of patents, where the mastermind can profit from the value of their innovative work, albeit for a limited time, in exchange for making the work available to the public. This public disclosure enables others to further develop and benefit from the work of the original creator.

The development of new technologies requires not only investment but also initiatives to support growth and sustainability. This is the justification for patents because, without the ability to appropriate profits for innovation – recovering time, financial capital or other forms of resources – there would be an under-supply of meaningful research and development.

My position is that there’s a two-fold benefit in our Government’s granting of a limited monopoly (20 years) in the form of a patent, for an invention that is new, inventive and useful, in exchange for technical disclosure and know-how. It provides an incentive to recover investment and to financially gain from the technology by being the sole beneficiary of the rights vested in a patent, but it also allows for the dissemination of technology by means of the public technical disclosure.

As a result, patents have a positive impact on new technologies in that they provide financial reward and encourage commercialisation in various ways, such as licensing the invention.

Global climate change mitigation will require the development and diffusion of a large number and variety of green technologies, in particular. Green technologies are less impactful if they are not disseminated, implemented and used. Given that climate change is a global problem to which there’s been a global contribution, global solutions should be diffused.

By obtaining patent protection for green technology, the proprietor of that technology is able to use licensing and exportation to facilitate technology transfer more widely. However, on the downside, this goes hand-in-hand with the enforcement of patent rights because, if there are inadequate patent protection and enforcement in a given country, there will be a reluctance to licence that invention.

Given that South Africa follows a deposit system where only formal requirements are examined, patent applications can proceed to grant relatively quickly. Furthermore, once an application for a patent is filed at the South African Patent Office, the application is provided with a filing date. The 20-year limited monopoly granted to the patentee is calculated from the date of application and the applicant is able to exploit the invention during the course of the pendency of the application. However, the patentee is only able to enforce their rights once the patent proceeds to grant.

Mechanisms are also in place in some foreign jurisdictions for an applicant to apply for accelerated patent prosecution. One such mechanism is the patent prosecution highway that allows each participating patent office to benefit from work previously done by another member country (examples include the United States, Australia and China), with the aim of reducing examination workload.

In addition, some countries, including Israel, Canada and Japan, have fast-tracked green patent programmes, to increase the diffusion of green technologies and technical knowledge into society. South Africa does not allow for such a mechanism, but it is possible to formally request that the acceptance of an application be expedited.

Furthermore, the Intellectual Property Policy of the Republic of South Africa Phase I, approved by Cabinet on 30 May 2018, does recognise the promotion and development of green technologies as a medium-term agenda. It further recognises the need to adopt comprehensive TRIPS[1] flexibilities that are essential to the transfer and diffusion of new green technologies, as well as the promotion of an environment that allows for local research and development of such technologies. This will be considered further in Phase II.In conclusion, we have the collective wisdom and ingenuity to come up with effective ways to shape a green future, and the IP system has a pivotal and enabling role to play on this journey. IP rights shouldn’t be seen as a barrier to innovation but as a support for it. For more information, visit www.spoor.com