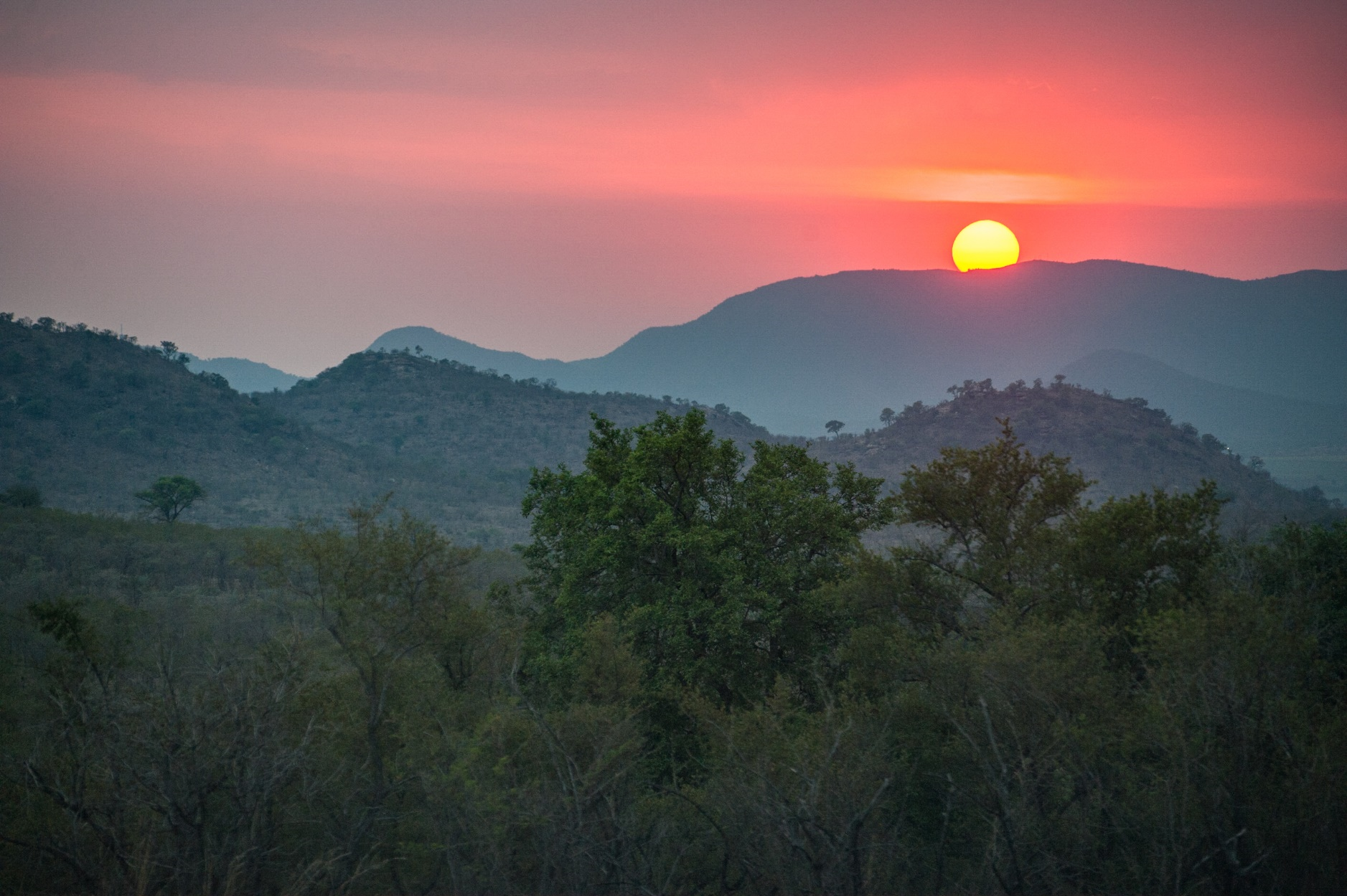 It’s a long road ahead to COP15 in China, but we can take heart from some significant wins at the Geneva CBD meetings

Last week Wednesday marked the closing of two and half weeks of Convention on Biological Diversity (CBD) negotiations in Geneva, Switzerland.

This meeting was the first chance parties have had in two years to meet in person and begin detailed discussions on the post-2020 global biodiversity framework. It was also expected that this meeting would be the last before the CBD’s Fifteenth Conference of the Parties (COP15) in Kunming, China, scheduled for this September. However, as the meeting came to a close it became clear that there was, in fact, a long way to go, and as such, another meeting is needed in June due to a lack of progress.

Despite the somewhat frustratingly slow pace of the meeting, there are some significant gains that 30x30NOW was encouraged to see. The first was an emerging consensus on 30×30 and a wide consensus that this goal is a centerpiece of the overall agreement. Throughout the Geneva meetings, it was abundantly clear that there is overwhelming global support for the 30×30 goal and its inclusion in Target 3 of the new global biodiversity framework. Over the course of the meetings, support grew, and at closing, there were 91 members of the High Ambition Coalition for Nature and People – and a number of other countries agreeing to the target – although sadly South Africa is still absent from these groups.

The meetings provided an opportunity for any outstanding concerns or mislaid confusion on 30×30 to be cleared up, and by the meetings’ closing it was clear amongst parties that Target 3 is a global one that, understandably, not every country will be able to contribute to in the same way, but together the world could reach effective 30% protection of land and seas by 2030, with some contributing as well by improving areas under conservation management and including new areas beyond protected areas. With this clarity, a number of countries that had previously been nervous about the target submitted their support

In addition to this, we were encouraged by new support for Indigenous Peoples and Local Communities’ (IPLCs) rights and engagement. Explicit language was included in Target 3 on the important role that IPLCs must play in achieving 30×30 and the need to protect their rights. This theme was echoed in other targets, and an especially heartening development was the call for IPLCs to be included as an explicit recipient of increased funding. Something many South African communities who are working hard to protect their natural environment will be pleased to hear.

However, 30x30NOW would be remiss if it did not acknowledge some of the shortcomings of this meeting. There was a categorical lack of urgency. The COP15 is now two years delayed, meaning we have lost two years of a ten-year plan to protect nature, the lack of negotiation and compromise on display at the meetings was disappointing at best, and dangerous at worst.

This should have been the arena for countries to come together to table national positions, air concerns, offer compromises and solutions, look at the science and agree on wording for the new global biodiversity framework, instead, it looks as though we have come away with a text that requires significant amounts of work.

While the South African delegation agreed in principle to the 30×30 target they raised ongoing concerns during the meeting, particularly about accessing the resources needed to achieve the 30% target.  We remain hopeful that these issues can be ironed out before the next meeting so that South Africa will be comfortable getting behind the global target and continue to be a global champion for conservation.

It is our hope that over the coming weeks’ Minister Creecy and her team will continue to recognise that this is a global target that can enhance South Africa’s plans for development and protected areas, and will move to commit, along with the over 28 countries in Africa and 90 countries worldwide, to this fundamental target, not least as thousands of South Africans also support this ambitious, but vital goal which we are already contributing significantly to.

ACTION: To join the 30×30 NOW campaign’s public call to South Africa’s leaders, click this Change.org Link to place your name on an Open Letter to Minister Creecy: https://www.change.org/Support_30x30NOW