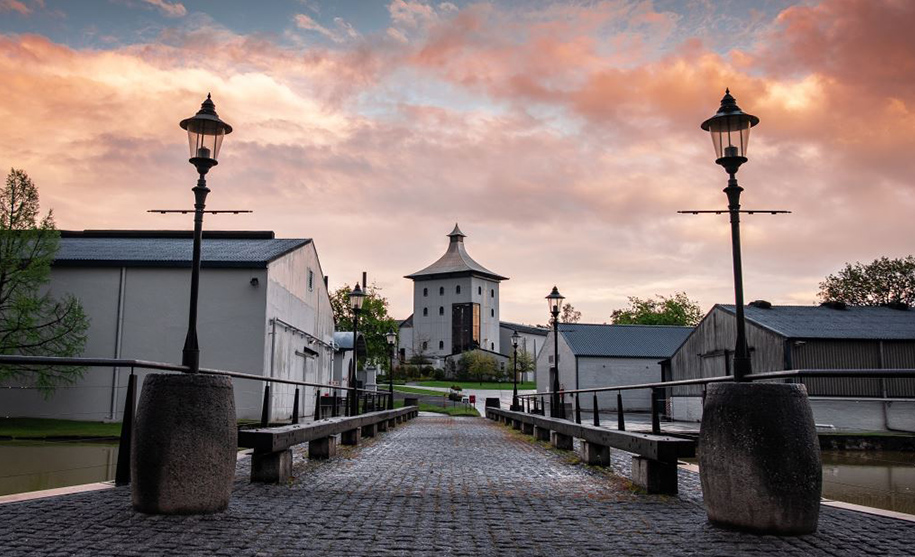 Home to Three Ships Whisky and Bain’s Cape Mountain Whisky – the James Sedgwick Distillery in Wellington, Western Cape – was recently singled out as a winner of the Sustainability Leadership Award in the Business Intelligence Group (BIG) 2020 Sustainability Awards – for successfully making sustainability an integral part of their business practice or overall mission.

This is the second year running that the multi-award-winning distillery has been recognised by the organisers of this prominent global awards platform for integrating green practices into all aspects of the whisky-making process.  In 2019 it was named Green Company of the Year for its commitment towards implementing a significantly more sustainable way of working.

The James Sedgwick Distillery is known as the home of South African whisky and is the continent’s only commercial whisky distillery, where Founder Distiller Andy Watts has produced the proudly South African Bain’s Cape Mountain Whisky and Three Ships Whisky ranges for the past 35 years. The team’s commitment to integrating green practices in all facets of operations is fast earning it a global reputation as a forerunner of innovation and ingenious sustainability projects, across industries.

“To be recognised as a world leader for our focus on sustainability in the way we work is one of the highest honours we can achieve,’ says Watts.  ‘It has always been our aim to pave the way for other South African distilleries to be more conscious about their production processes, and for our success to provide the impetus for others to integrate green practices into their business operations. This is the reason why awards such as these are so vitally important – they spur us on to work harder and achieve more.”

Guided by the distillery’s environmental focus, green initiatives have been phased in by the team since as early as 1995, when the company installed an up-flow anaerobic sludge bed reactor (UASB) which allowed the distillery to pre-treat the distillery waste water before sending it to the municipal water treatment works.

Other sustainability initiatives that have been phased in over the years include recycling spent grains, which are high in protein for animal feed; and the introduction of a reverse osmosis plant on site that treats the waste water in order for it to be re-used as boiler water. This has resulted in an approximate saving of 35% of their water requirements.

The distillery was recently acknowledged by the international whisky community for its environmental efforts when it took top honours at the International 2020 Icons of Whisky Awards, where it was named Sustainable Distillery of the Year.  Watts also walked away with the World Whisky Brand Ambassador of the Year title.

Further information about the James Sedgwick Distillery and the Bain’s Cape Mountain Whisky and Three Ships Whisky ranges, can be found on the respective websites below.