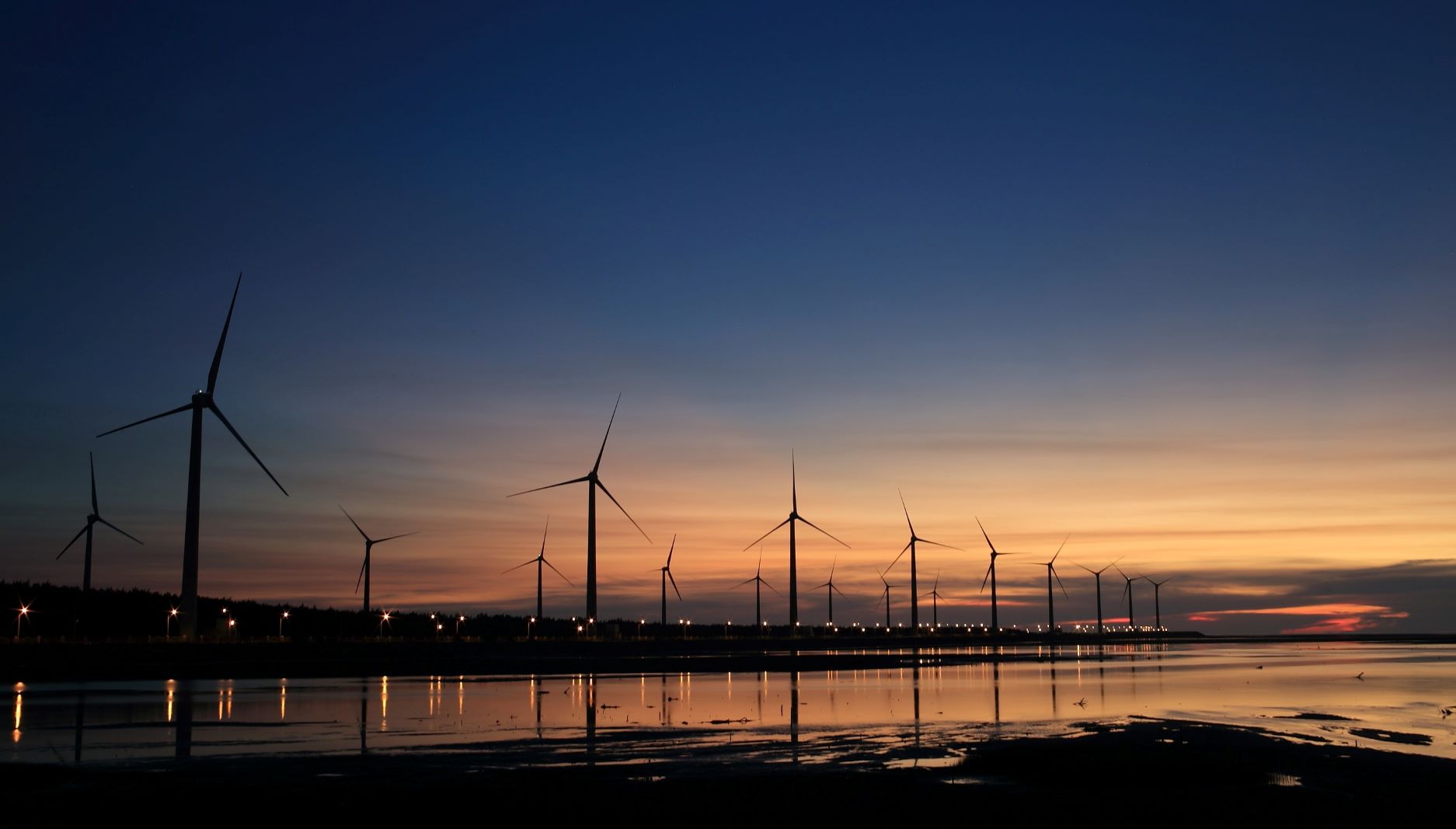 Recently, the Japanese Industry Ministry said it had found ten areas that could be possibly suitable for developing offshore wind farms. Four of them have been considered “promising areas” for the start of a second round of the process to select operators.

The offshore wind power market in Japan is expected to grow after the government recently enforced laws to intensify developing wind farms. These promising areas included two in the Sea of Japan off Aomori, the third one off Akita, both in the north of Japan. The fourth promising area was off Nagasaki in the South.

In these areas, the preparation process will include wind and geological surveys as well as forming councils to consult with communities.

In the previous year, the ministry selected these four areas from 11 other areas. From these areas, the 21 megawatts (MW) Goto project in Nagasaki has led the way when the ministry launched a bidding process in June to select an operator. It was the first auction under the new law.