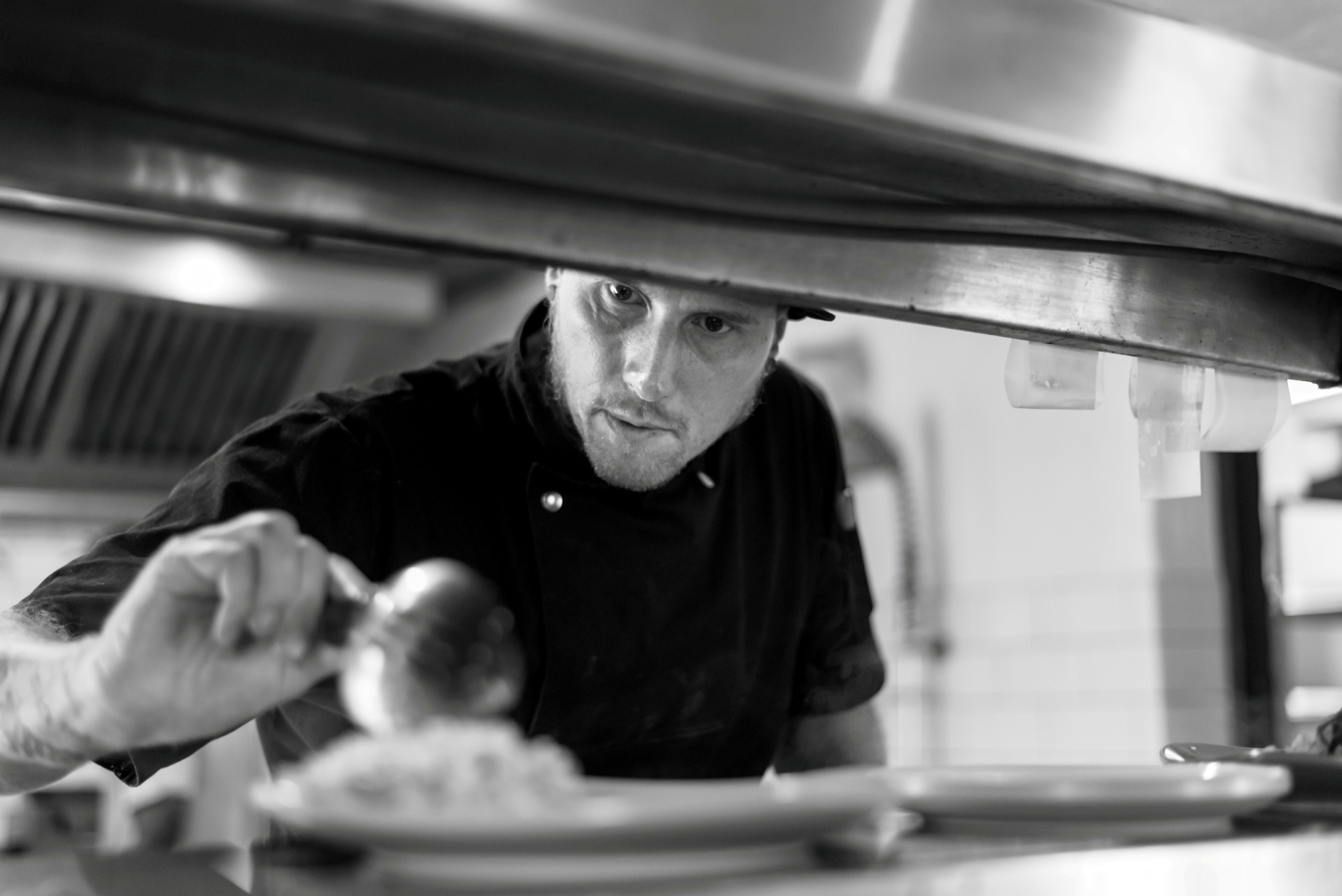 The Festive Vegan & Plant Powered Show has announced that Jay Mac, of Cape Town’s acclaimed The Kind Kitchen restaurant, is the latest chef to join the line-up for the event. He joins the UK’s Gaz Oakley (aka the Avant-Garde Vegan), MasterChef Australia 2019 finalist Simon Toohey, The Test Kitchen’s Luke Dale Roberts, Zimbabwe’s Chef Cola and Foliage’s Chris Erasmus, for the online show which takes place on Saturday, November 28. Further chefs participating in the show are set to be named soon.

Jason McNamara – aka Jay Mac – gained his skills in vegan culinary arts at The Natural Epicurean Academy of Culinary Arts in Austin, Texas, under the tutelage of Chef Inge Bothma in 2013. Five years later – and back in South Africa – he began offering his food to clients through the concept of a ‘dark kitchen’ via Uber Eats. But as his food gained in popularity he soon realised he needed to find a larger space to accommodate the growing demand for his vegan fare.

In August 2018 he crowd-funded his first traditional style café and deli with the aim of opening a small 16-seater café in the Woodstock Brewery and a month later The Kind Kitchen officially opened for business, offering brunch and select items for dinners Tuesday through to Saturday.

As Cape Town’s hunger for good vegan food has grown so too has the popularity of the popular eatery, which has been listed in both Eat Out and The Inside Guide as one of the hottest restaurants in Cape Town.

For the Festive Vegan & Plant Powered Show, Chef Jay Mac will be will be teaching visitors how to master the art of cooking with delicious oyster mushrooms and aubergines. He’ll be showcasing two types of high quality and protein packed Clearspring Misos to create a glaze and delicious umami flavour.

He will also demonstrate how to combine this with plant based yoghurt, seasonal greens and fermented blueberries in Taiwanese inspired bao buns to create a ‘masterchef style’ dish made with love, care and attention! The perfect gift to make and enjoy with those you love this festive season.

Says Jay Mac about his involvement in this online event: “2020 has been a year of reflection for all of us globally! Eating healthy and well balanced meals is imperative to maintain peace of mind. This is even more important in times of turmoil as most of us have experienced this year.

“Making healthy lifestyle choices for oneself and one’s family should be top of the list as we navigate this new world order. Being part of this forward thinking event gives chefs like me the opportunity to share knowledge and serve you and yours.”

1 sheet tin foil/wax paper about the size of the wrap.

In a large bowl, scramble all the scramble ingredients with your hands or a fork then set aside in a sealable container. Place the wrap in a lightly oiled pan and heat on both sides for about 3-5min until slightly golden brown then remove and place onto tin foil adding grated cheese. Heat pan with oil and add the bacon and slightly crisp it by adding the tamari. Cook on each side for about a minute. Place the bacon over the cheese on the wrap.

Place half the scramble mix onto a warm pan and scramble for about 2min until the scramble turns bright yellow. Now add the spinach and sauté for another minute.

Reduce heat and add the cashew cream and cook for about 30 seconds. Add scramble to the readymade wrap then fold wrap up with the tinfoil. Cut in half and place the open ends, face down onto a hot pan to allow the cheese to melt and seal the ends. Serve with a side of avo, cashew cream or jalapeno cream cheese.

The online Festive Vegan & Plant Powered Show, which takes place on Saturday, November 28, from 11:00 to 17:00, will include a host of international and local chefs including Gaz Oakley, Simon Toohey, Luke Dale-Roberts, Chef Cola, Jay Mac, Chris Erasmus, Jenny Morris and Dion Ventagass, with more names to be added soon. Also featured in the show will be expert talks,The Great Big Festive Vegan Banquet and chef meet and greets.

Tickets for the FVPPS are now available from Quicket: https://www.quicket.co.za/events/115058-the-festive-vegan-plant-powered-show#/