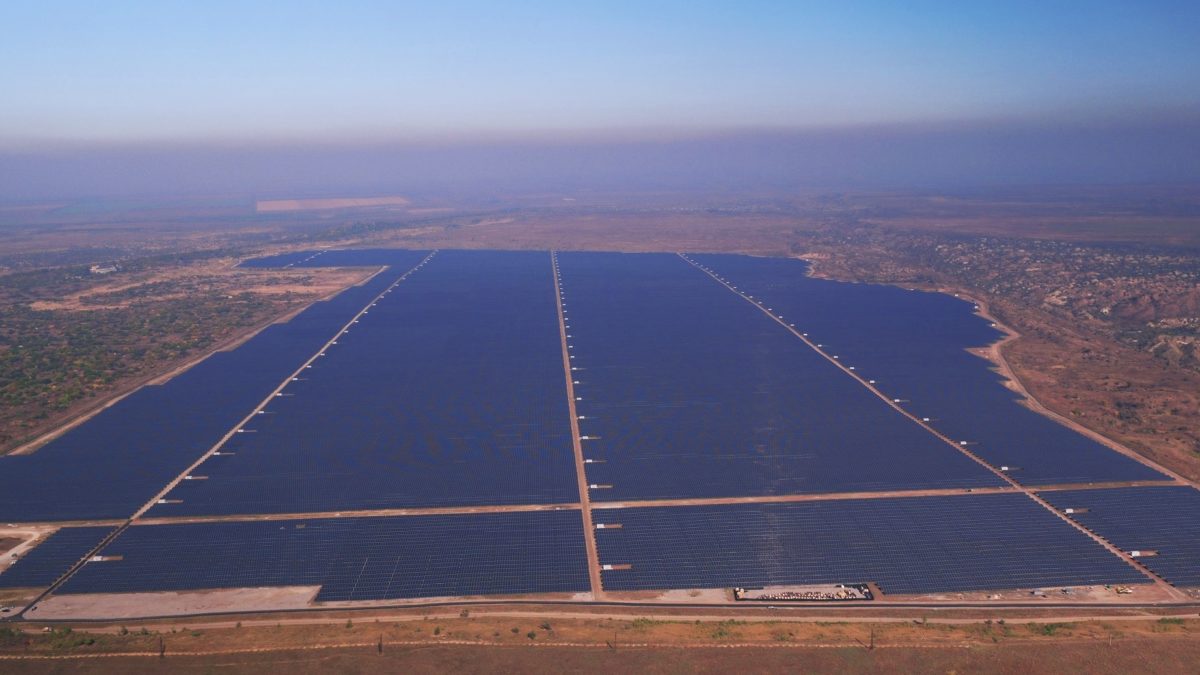 As energy companies in Ukraine work to restore and rebuild sections of the nation’s power grid damaged by Russian military action, the country is also preparing for a future including renewables and as a potential electricity exporter to Europe.

In a recent statement by DTEK CEO, Maxim Timchenko, the company has restored electricity for more than 3.5 million people since the war began.

With more than $100 billion of damage caused to Ukraine’s critical infrastructure, significant changes in the energy landscape, and unpredicted challenges of management and day-by-day operation – this is a new reality for Ukrainian energy companies. But even in such conditions, energy systems operate stably and synchronization with European power grids has been achieved.

In this 60-minute live broadcast, high-level speakers will give a general overview of the current situation facing Ukraine’s electricity infrastructure amid the war.

DTEK is participating a live broadcast in partnership with Enlit Europe, Smart Energy International and Power Engineering International to address this critical need and facilitate the response to any questions that you may have in order to fast track your support and equipment donations.