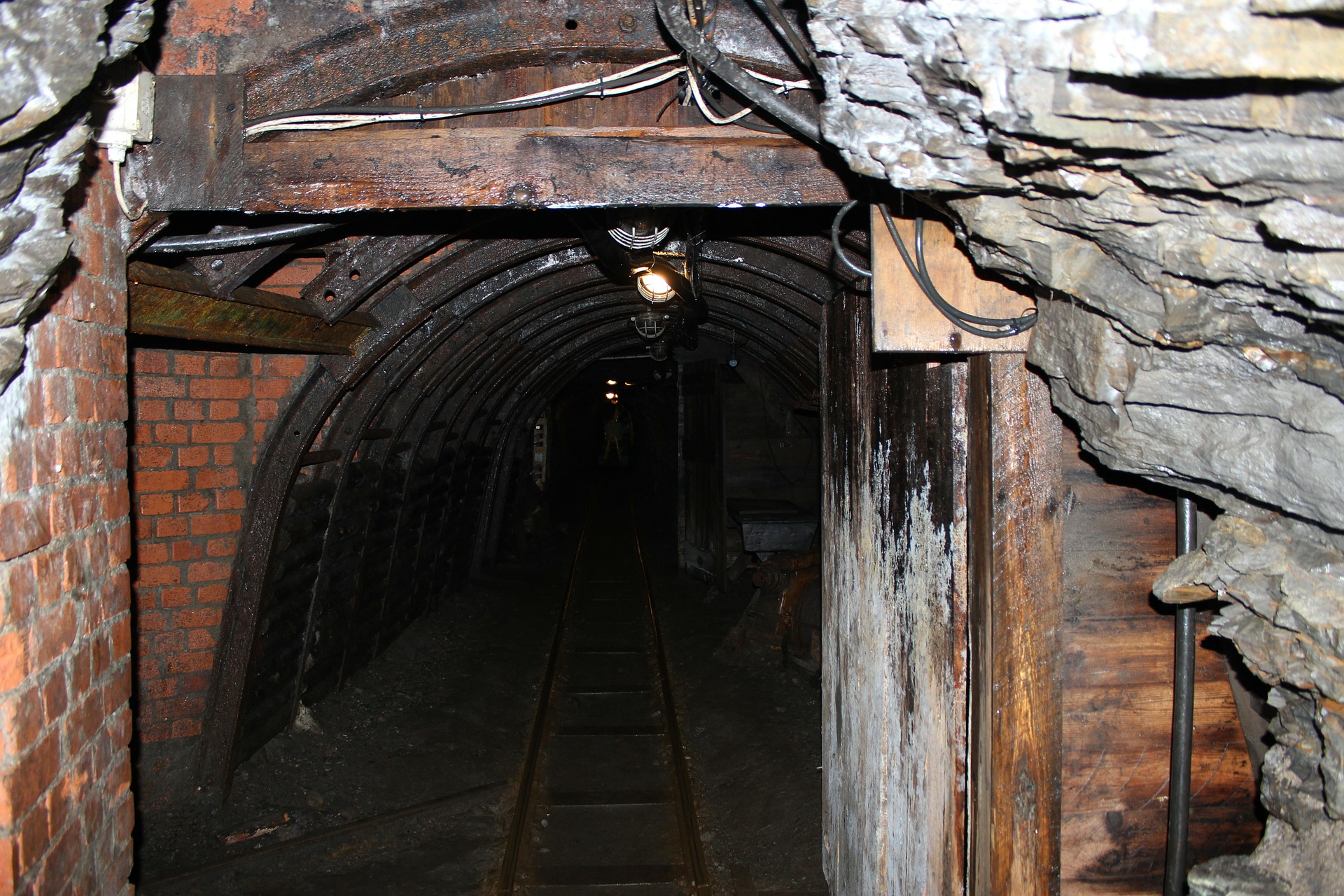 By the Webber Wentzel Mining team

In his address to Mining Indaba, President Cyril Ramaphosa put his finger on many key issues to regenerate the SA mining industry, but the speech could have had more timelines and action plans to drive investors.

President Cyril Ramaphosa, delivering the keynote address at the Mining Indaba in Cape Town on Tuesday, spoke well and highlighted several important issues that the country needs to address to grow the mining industry. Several of these points were raised in Webber Wentzel’s “wish list”, published before Indaba.

On a positive note, the president correctly:

Where the mark may have been missed was on the following points:

Although the president’s speech more comprehensively addressed the issues facing the industry than the Minerals Minister’s speech – the president could have given more concrete action plans and timelines to try build investor confidence. Once again, at a time when the global commodity sector is cresting a wave, South Africa may miss the boat. This is particularly important as the global appetite for commodities is moving towards battery metals, with which South Africa is not particularly well endowed, other than in platinum and manganese.

While the President omitted to address certain issues (set out above), it is clear from his address that the South African government is seeking new and innovative ways to increase investment in South Africa while still progressing a just transition to a green economy.